India-spec Nissan Kicks to be showcased on 18th October 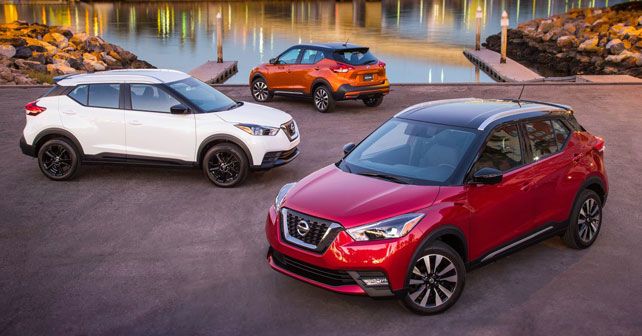 *Images for representational purpose only

Nissan will be carrying out the global unveil of the India-spec Kicks next month. And while details are still scarce, here’s what we expect it to be.

Nissan India is eager to launch its Kicks mid-size SUV in India. And rightfully so as the likes of the Hyundai Creta and the smaller Maruti Suzuki Vitara Brezza has catered to the SUV craze rather well here. The Kicks for India will be different from the international spec model which is smaller. Instead it is built around the Nissan Terrano / Renault Duster platform and will be similar in size to these SUVs. Which is a good thing since it will be competing directly with Hyundai’s Creta. The new Nissan Kicks for India will feature contemporary design cues and you can expect it to look very similar to the international spec model you see in pictures here. 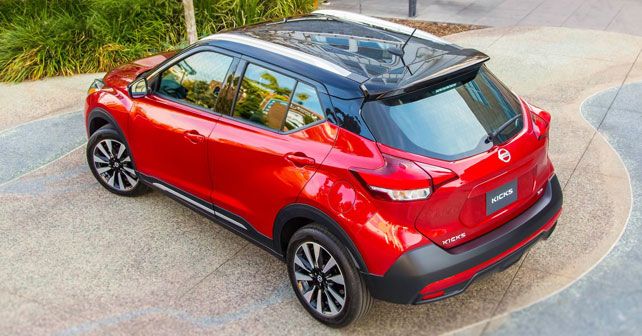 Design and appeal are going to be crucial for the success of the Kicks in India and the new model is expected to live up to its competition. Nissan will also be loading up the car with a range of convenience features to keep its new model competitive. The Hyundai Creta now comes with feature highlights such as an electric driver’s seat, smart key band, wireless phone charging as well as a sunroof among other features. So, the Kicks really will have to pull out all the stops to take the fight to the hot selling Hyundai. But considering the international spec Kicks, this should not be a problem. 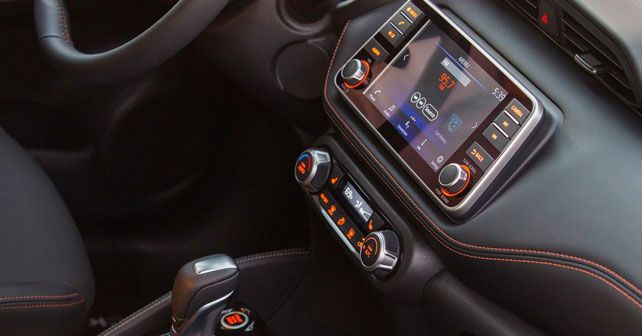 What may be a problem though is the fact that the India-spec Kicks will be powered by the same 1.5 litre, four cylinder turbo diesel engine as the Terrano. And while the engine is very refined in the Terrano, the 108bhp motor will lag behind the Hyundai’s 126bhp, 1.6 litre unit in terms of overall driveability and performance. Its still to be seen if the Kicks for India will be offered with a diesel automatic option as the powertrain option isn’t currently available on the Terrano.

The Nissan Kicks is expected to be launched in India during early 2019. 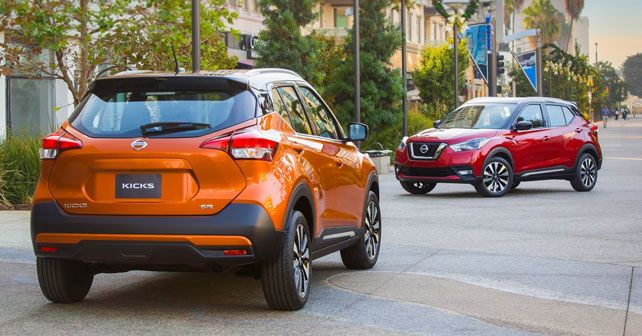