Home » News » Car News » Is the VW Beetle getting ready for a comeback?

Is the VW Beetle getting ready for a comeback? 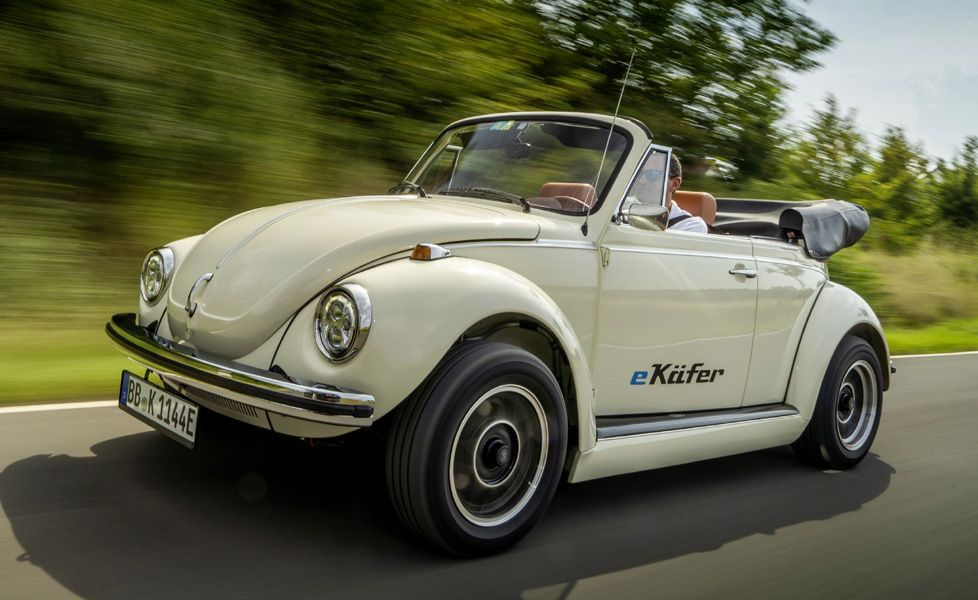 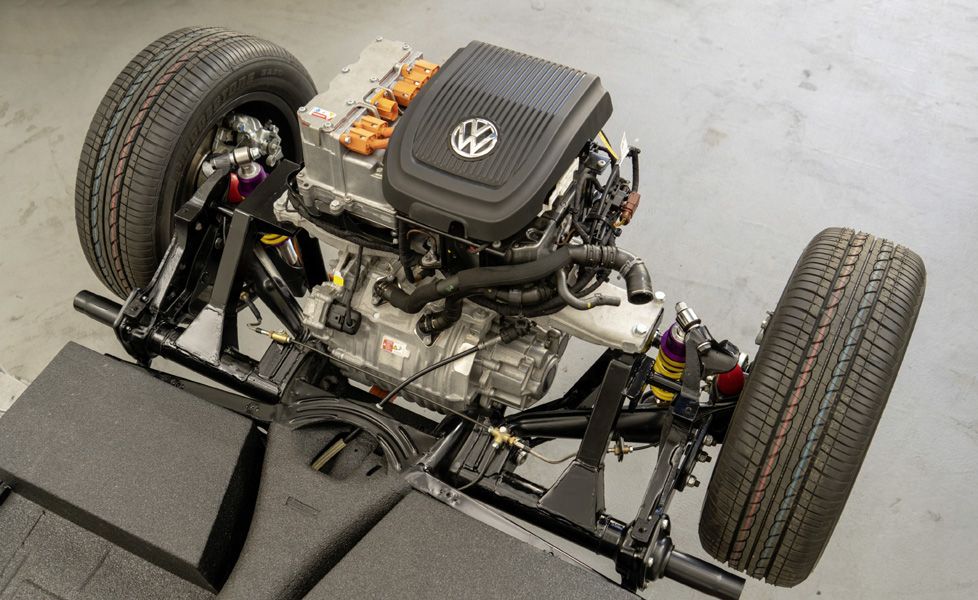 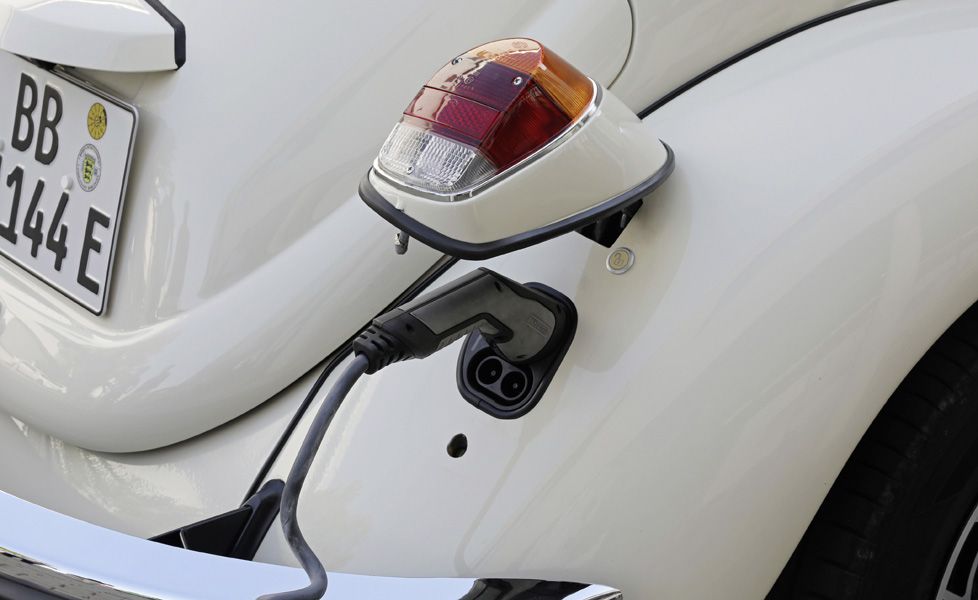 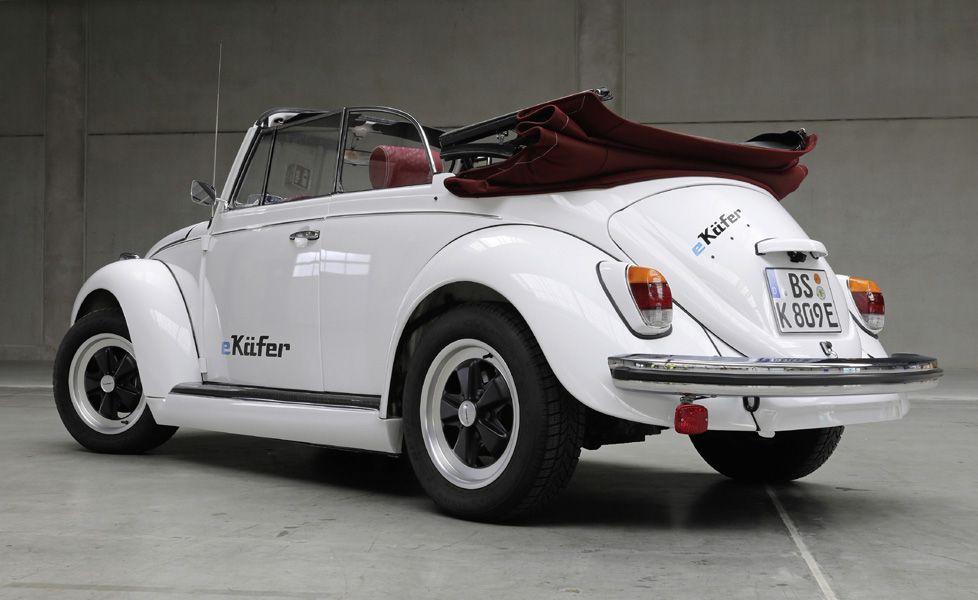 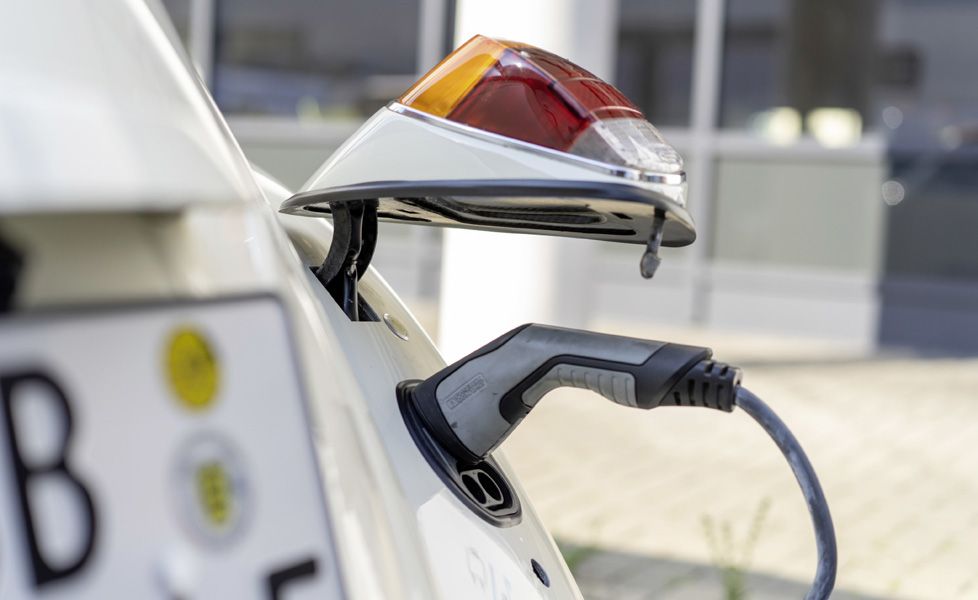 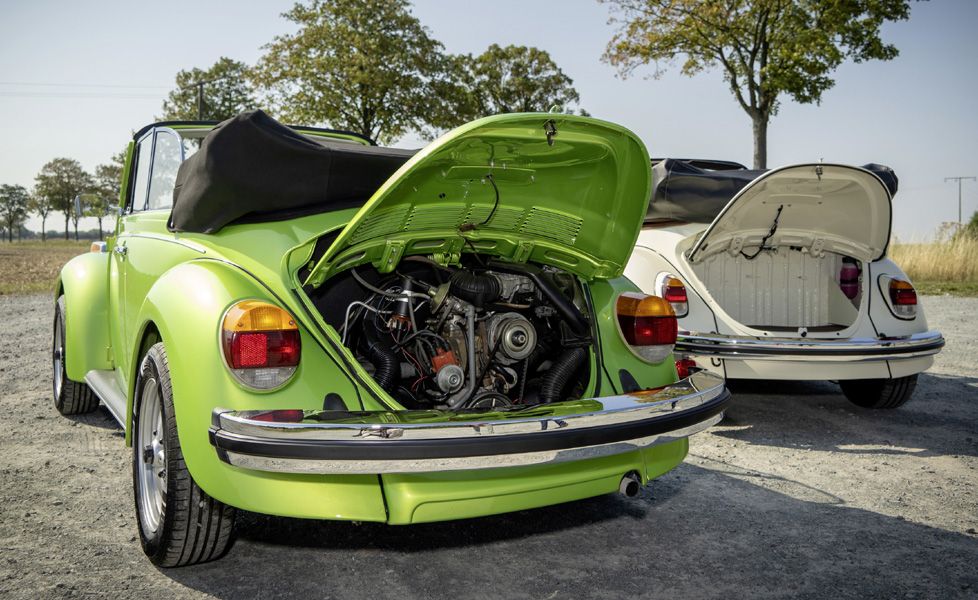 Volkswagen is gearing up to present a production-ready version of the all-new Beetle at the 2019 Frankfurt Motor Show.

After it first came to life in 1938, Volkswagen pulled the plug on the iconic Beetle in July 2019. This was also the month when the final unit of the Beetle rolled off the production line at VW's Puebla plant in Mexico. As it turns out though, this isn't the end of the Beetle nameplate as Volkswagen has just confirmed that a near-production-spec version of the new Beetle is about to hit the floors at the upcoming 2019 Frankfurt Motor Show. However, this time, the Beetle has gone electric and is reborn as the e-Beetle!

Volkswagen Group Components, in association with specialist partner eClassics, has developed a prototype of the e-Beetle using parts & components from the upcoming Volkswagen e-up hatchback. The key borrowed components include the electric motor, 1-speed gearbox & the battery system. Together, these components make up a drivetrain that's good for 80.4bhp. Further, the battery system is located in the underbody, consisting of 14 modules each with a capacity of 2.6kWh. Thus, the combined battery capacity stands at 36.8kWh.

However, as is the case with all EVs, the battery adds significantly to the car's weight. In this case, the e-Beetle weighs at 1,280kg (the Type I Beetle had a kerb weight of around 820kg). To tackle this, the e-Beetle's drivetrain has been tuned accordingly. This allows it to reach 50km/h in under four seconds, all the way up to a top speed of 150km/h. While the overall range on a single charge is pegged at 200km, the fast charge-enabled e-Beetle can be recharged for 150km of range in about an hour.

Volkswagen is so content with this conversion that they're planning subsequent electrification of more historic models. Thomas Schmall, Member of the Board of Management of Volkswagen Group Components, has gone on to say, 'We are already working together to prepare the platform for the Bus. An e-Porsche 356 could also be pursued in the future.' Future electrification plans may also see the use of VW's Modular Electric Drive Matrix (MEB).