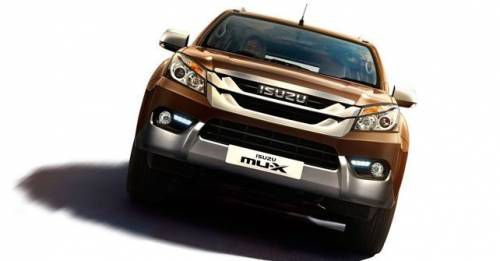 Isuzu recently launched its MU-X premium SUV in India within a very attractive price bracket of Rs. 23.99 lakh to Rs. 25.99 lakh (ex-showroom Delhi). But the MU-X is contending in strong territory here as the Toyota Fortuner is a brand name for itself in this country and Ford’s Endeavour is rather impressive. So, with established brand names such as these, would people really go for the Isuzu MU-X? Well, the MU-X does have a few points going in its favour. Here is a look at them.

Prices for both the Toyota Fortuner and the Ford Endeavour start at around Rs. 26.6 lakh (ex-showroom Delhi) and for that money you get two-wheel drive versions of both these SUVs. Not only that, at this price both the Fortuner and Endeavour are only available with manual gearboxes while the Endeavour at this price only comes with the smaller 2.2 litre engine.

In comparison, the top-end variant of the Isuzu MU-X complete with an automatic gearbox, a 3.0 litre engine and four-wheel drive is priced much more affordably at Rs. 25.99 lakh (ex-showroom Delhi).

The Isuzu MU-X is offered with an automatic gearbox as standard with no manual version on sale. This means even at reasonably affordable Rs. 23.99 lakh (ex-showroom Delhi), the Isuzu MU-X is available with a six-speed automatic transmission. The four-wheel drive version of course as mentioned above comes with the same gearbox.

The new Toyota Fortuner and Endeavour comes with fully leather clad cabins and lengthy equipment list. And while the MU-X’s interiors many not have the same sheen as that of its well established rivals, it does get all the basics in terms of leather upholstery for the seats and a decent equipment list featuring a 7-inch touchscreen infotainment system, reverse camera, climate control, cruise control, ABS with EBD, ESC, Traction Control, Hill Start Assist and ISOFIX seats among other things.

Being an Isuzu, the MU-X is likely to be quite the reliable vehicle and is the only SUV in its segment that can challenge Toyota’s legendary reliability. This means ownership costs too will be kept in check over the life span of the vehicle.

The MU-X’s predecessor which was the MU-7 became popular owing to its comfortable ride which was something customers really preferred over the previous Fortuner’s bumpy ride. And the new model with its independent double wishbone front suspension with coil springs and a five-link rear suspension should offer a comfortable ride too.

While Isuzu is not really well known in India, the D-Max V-Cross has become known in circles for being a good vehicle all round. This is something that can work in favour of at least generating the footfalls into Isuzu showrooms for the MU-X. 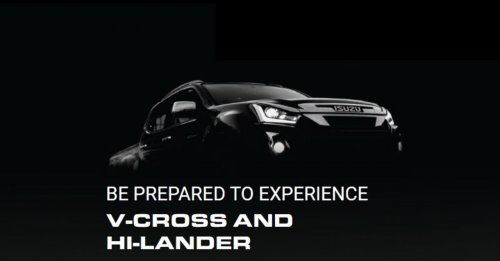 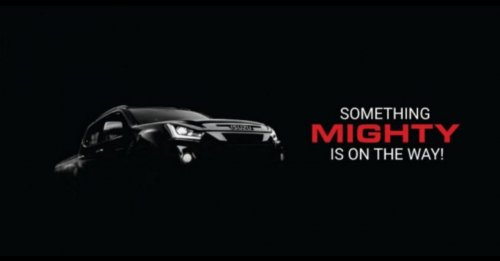 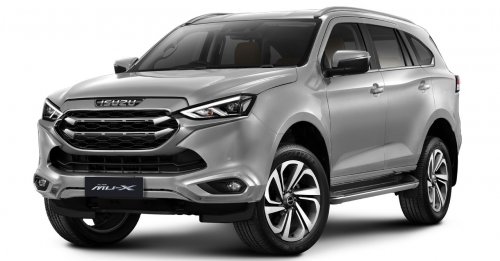 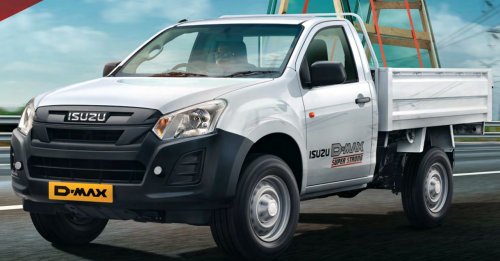 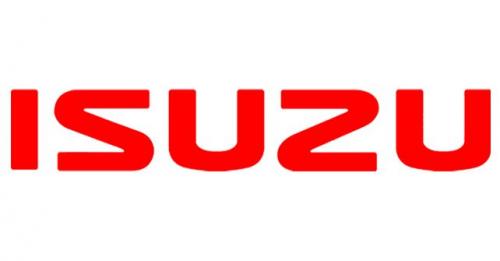