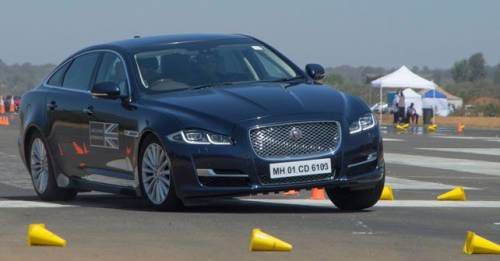 Get a chance to experience the Jaguar India line-up in Gurugram at their Art of Performance Tour under way from the 27th to 28th of May.

The facility consists of an acceleration and braking stage, an emergency braking, manoeuvring stage and a handling stage.

The acceleration and braking stage lets you get behind the wheel of the iconic F-Type sportscar which allows you to go from 0 to 100 km/h in 4.9 seconds and come back to a halt under hard braking. Being a proper rear-wheel drive sports car, the F-Type’s tail will squiggle under hard acceleration so you need to control the tail happy nature of the car with steering inputs. Fear not though as a driving instructor will be sitting next to you and guiding you through the entire process.

The emergency braking and manoeuvring stage allows you to experience how the Jaguar XE, F-Pace and XJ L behave during emergency stops. A hard left will fling the XE to one side as you go hard on the brakes. The car remains absolutely stable as the car changes path and the ABS comes into full action to bring the tyres to a screeching halt. The F-Pace too does this very well, although being an crossover SUV with more ground clearance, you do feel the heft of the vehicle as it changes direction. Unlike an SUV though, there is none of that nose diving business under hard braking. I have saved the best for last here, as the XJ L despite its huge dimensions, changes directions like a wild cat and you do not even feel the weight of its rather long rear end as it retains its balance beautifully. As for its three stage ABS, the system truly is phenomenal as the car does not let the driver even feel that this is an emergency situation. The way its brakes bring the car to a halt without any drama or screeching tyres is simply marvellous.

The handling circuit sees you pilot the XE, F-Pace and XJ L through a tight stage of twisties which once again showcases the dynamic capabilities of the Jaguar range of cars. Although, the F-Pace’s steering does go a little too light under hard cornering. Still, it behaves more like a car rather than an SUV (always a good thing on the handling department).

So, if you are considering a luxury car purchase, it's not a bad idea to head over to the Jaguar Art of Performance Tour in Gurgaon under way from the 27th to the 28th of May, 2017 to get a hang of their cars and see if they are to your liking. 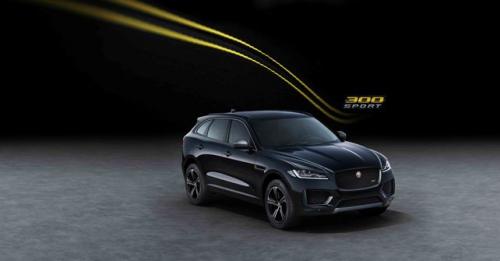 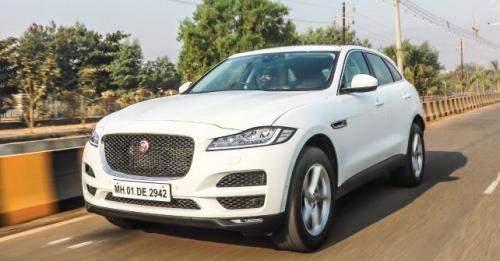 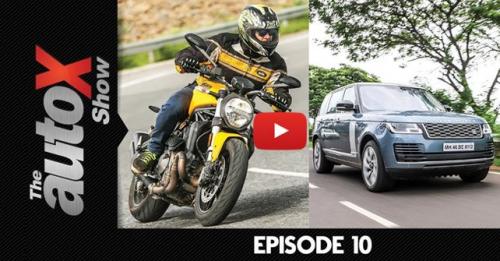 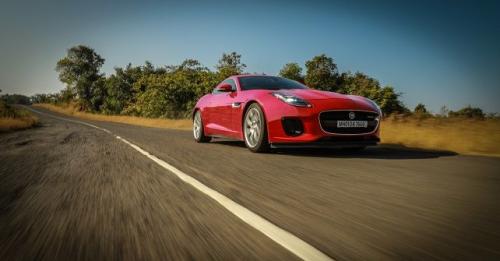