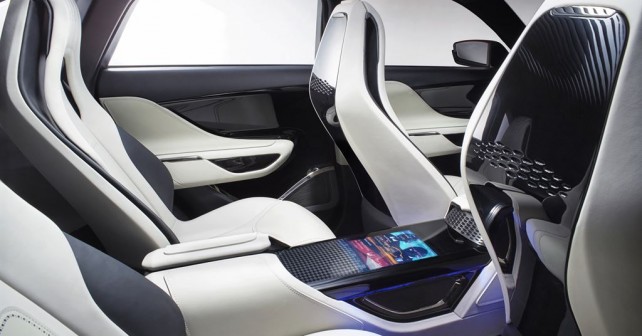 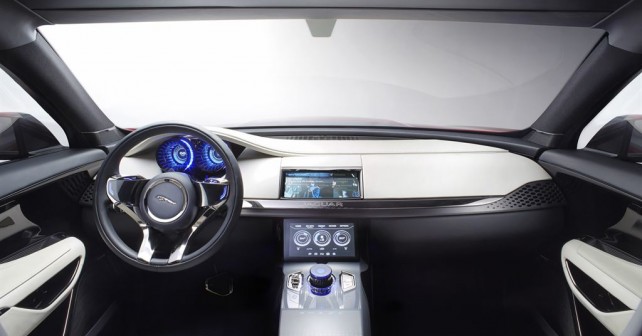 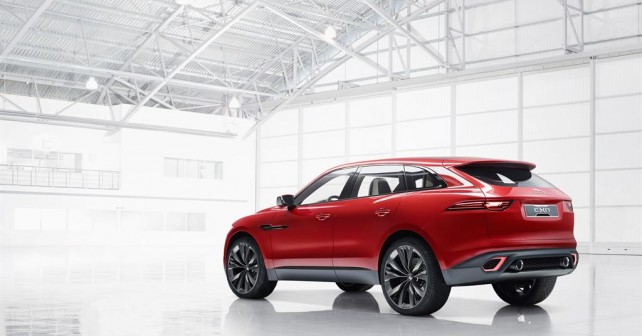 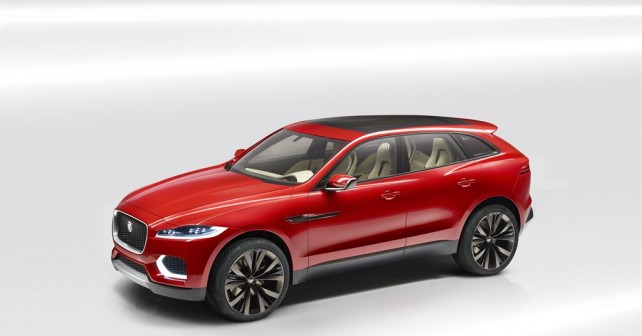 Jaguar confirms C-X17 concept will go into production and will be called F-Pace. This will be the British marque's first-ever SUV. And your magazine, autoX, is only Indian magazine to have driven the C-X17 concept in Dubai way back in 2013.

The new F-Pace is expected to go on sale next year and according to Jaguar, the F-Pace will present class-leading interior space with excellent on-road dynamics and handling. Additionally, it will showcase everything the brand is known for, including an eye catching design, precise handling, a supple ride, and cutting-edge technology.
This new crossover is based on the same lightweight aluminum-intensive architecture platform as the new XE saloon and will be produced in Solihull plant, Birmingham. Jaguar will use its All-Surface Progress Control technology to maximise grip in all road conditions. The company also said the F-Pace, which seats five, takes some design cues from the F-Type.

"We received such an overwhelmingly positive response to the C-X17 concept car last year that we just had to make it a reality," said Ian Callum, Jaguar's director of design, in a press release.
Jaguar also announced that the production of F-Pace will create 1,300 new jobs at Solihull plant. "We want to improve the quality of life for our customers and for our own employees, creating opportunities for more people to be part of the Jaguar Land Rover experience," said JLR CEO Ralf Speth.