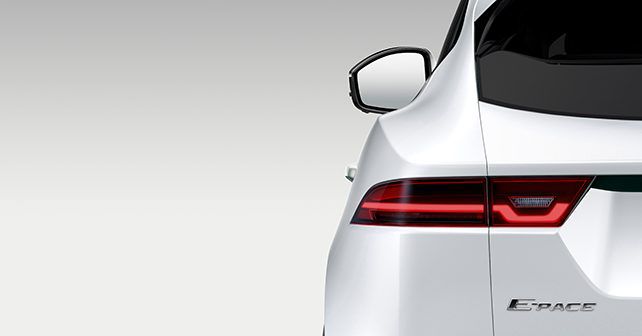 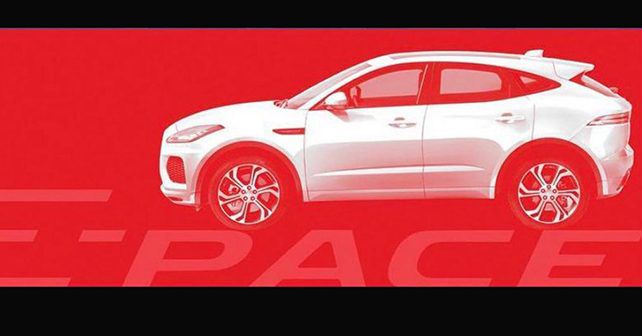 Jaguar Land Rover will reveal their smallest SUV yet, the Jaguar E-Pace on July 13, 2017.

Following the launch of the Jaguar F-Pace, the British company will now expand their ‘Pace’ family of SUVs with a new compact performance offering called the E-Pace. The E-Pace will be Jaguar’s second SUV in its product portfolio.

The Jaguar E-Pace, as the name suggest will sit below the F-Pace SUV and Jaguar has announced an indicative price of £28,500 in the UK (~Rs. 23.22 lakh). The E-Pace will feature sportscar derived all-wheel drive and will be powered the company’s Ingenium line of petrol and diesel engines. Jaguar will also offer the E-Pace with a suite of connected technology and safety features.

Our partner, Quattroruote has rendered images of what the final production version of the Jaguar E-Pace is expected to look like. Read the full story here. 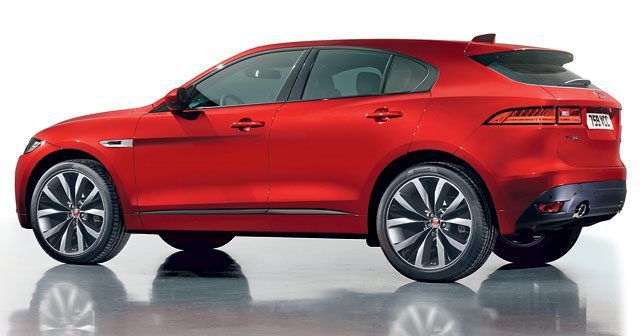 The styling of the E-Pace is expected to look similar to its elder sibling keeping it in line with Jaguar’s current design philosophy. However, certain elements would be different to help the E-Pace stand out.

Ian Callum, Director of Design, Jaguar said, “The combination of sports car looks with Jaguar performance will ensure that the E-Pace stands out. Every Jaguar is designed to excite the senses, and we think E-Pace will do just that, albeit with its own individual character.”

The teaser image that Jaguar has released only shows the tail lamp and provides a glimpse of the car’s character line. The tail lamps will feature LED lights, however, it does not have the rounded bottom like the F-Pace.

The F-Pace escalated Jaguar’s sales by 83% last year. Consequently, the company has now decided to introduce a new and more affordable and smaller Jaguar-badged SUV. Jaguar has confirmed that in 2018, the all-electric I-Pace will also be put into production. Further information regarding the E-Pace will only surface once Jaguar reveals their compact performance SUV, which is set to make its world premiere on July 13, 2017.