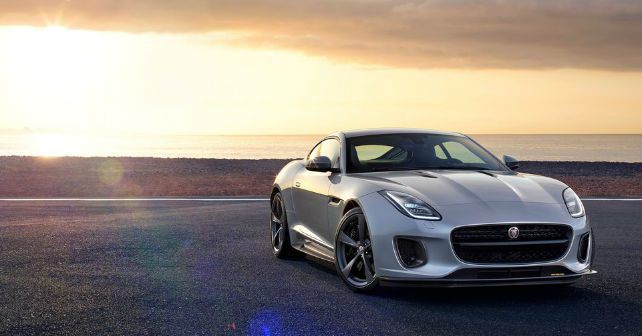 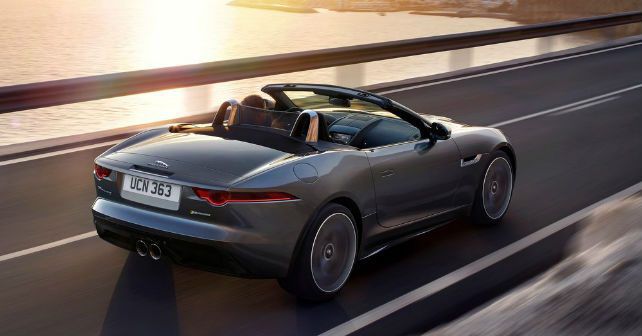 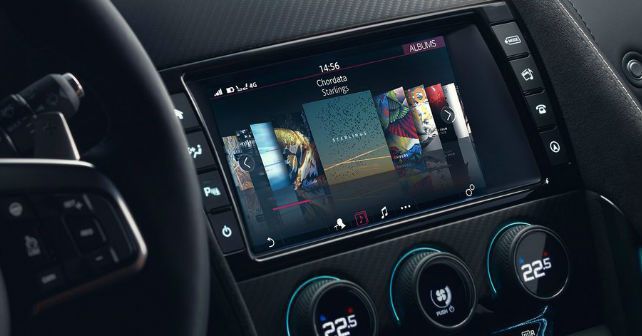 Post GST implementation, the entire JLR model range has undergone some changes, along with the introduction of the updated F-Type.

British brands Jaguar & Land Rover (JLR) have made a few significant changes to their product portfolio. The company officially revealed its post-GST price list, which not only brought with it some delicious price revisions, but also a few alterations to the car models offered.

The biggest news comes in the form of the new F-Type hitting the showrooms in India. JLR has not made any noise about the updated F-Type’s availability in the country – but the version of the sports car available to buy post-GST implementation will be the one with subtle styling tweaks.

Another significant update to the F-Type line-up is the discontinuation of the base 3.0-litre V6 version – the sports car is now only available with 5.0-litre V8 engine. The eight-cylinder powertrain on the British sports car develops a healthy 543bhp and 680Nm of power and twist force respectively. This engine will come as the sole option on both coupe and convertible variants of the 2017 India-spec Jaguar F-Type. New prices of the car begin at Rs. 2.08 crore (ex-showroom).

Steering away from the beautiful sports car, there are other things to be noted as well. The new official price list from JLR only displays the price of the Jaguar XJ-L petrol version. The 3.0-litre V6 diesel saw no mention on the list – thus hinting that the company might have pulled the plug on diesel model altogether. 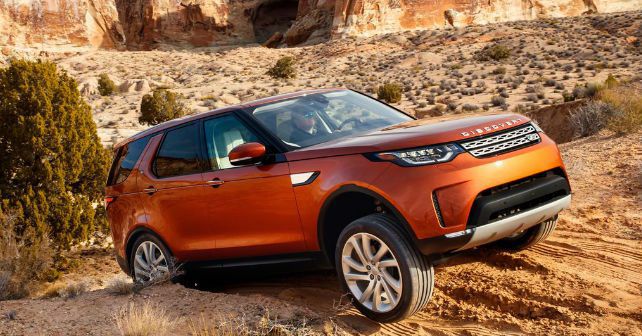 Shifting gears towards Land Rover’s garage - the aging Discovery 4 has finally been put to rest. The brand new Discovery 5 was unveiled globally towards the end of 2016, and its Indian arrival is not very far away. Discovery series’ forte lies in the fact that the luxurious seven-seater from Land Rover isn’t just a premium family hauler, but it can tackle most challenging terrains with impressive finesse.

Internationally, the Discovery 5 can be had with one petrol and two diesel engines. However, whether all of the three engines will come to India is not known yet. We positively hope the latest generation model will do justice to its perceived character – when we test drive it here in India.