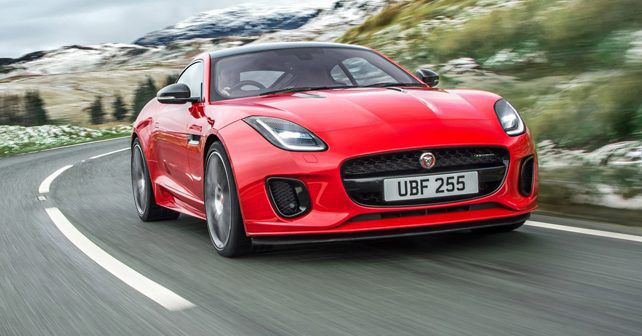 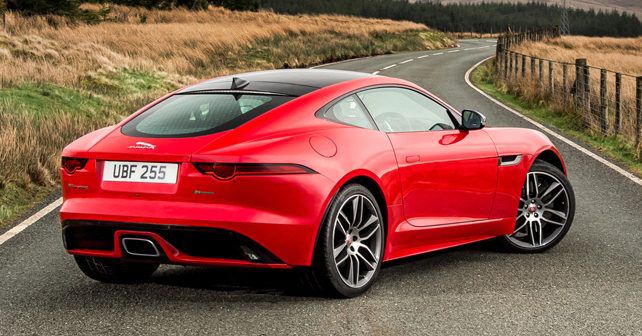 The entry-level Jaguar F-Type will now have a smaller four-pot Ingenium petrol engine.

Jaguar has introduced a new four-cylinder version of the F-Type sportscar. Thus far, you could only buy the F-Type with either a V6 or V8 engine. With the addition of a new four-pot motor to the range now, the F-Type range will be more affordable, albeit slightly less noisy than before.

The four-cylinder engine in the F-Type belongs to Jaguar’s Ingenium family of powertrains. It’s the same 2.0-litre turbo petrol unit that powers the XE, XF and F-Pace models. But, unlike the petrol units of the other three, the one in the F-Type gets a substantial bump in peak power output since it develops 296bhp and 400Nm of torque. Power transmission duties will be carried out by an eight-speed automatic – manual is not available – that sends the drive to the rear wheels.

Jaguar claims this new engine in the F-Type is the most powerful of the Ingenium range while it also has the highest specific power output of 147bhp/litre. Fuel economy is up by 16 per cent, but that doesn’t come at the expense of performance. Jaguar claims the four-pot F-Type will do a 0-100km/h sprint in 5.7 seconds, which is only 0.4second slower than the V6 version. The top speed is also down from 260km/h to 249km/h in the new model.

Losing a pair of cylinders means the new entry-level F-Type is around 52 kilogrammes lighter. Since most of the weight savings are over the front axle, Jaguar claims this has made the car more agile. The steering and suspension setup have also been tuned owing to weight loss.

On the design front, the new model remains largely unchanged but it gets new alloy wheel design and a single tailpipe – as opposed to the twin central setup of the V6 or quad-pipe arrangement of V8 models. Jaguar also says the exhaust system of the new model has been specially tuned so as to match the raspy note of bigger versions.