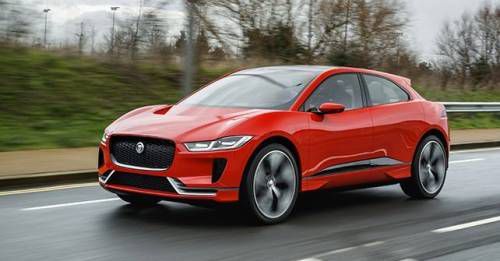 Jaguar has been testing their first electric vehicle, the Jaguar I-Pace concept, for the first time on public roads prior to its scheduled launch.

Slated to go on sale in 2018 globally, the Jaguar I-Pace is the first electric SUV ever from Jaguar that will be mass produced. The concept version of the I-Pace is currently being driven around the city streets of London.

While customers can register on Jaguar’s website to pre-book their I-Pace to get ahead of the curb, Jaguar will reveal the final production version of the car later this year with vehicles hitting the road only second half of 2018. 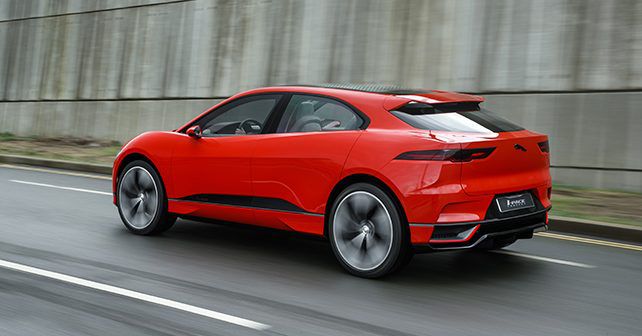 Jaguar aims to make the I-Pace a performance oriented SUV that is capable of covering long distances on a single charge. Jaguar claims that the car, with a 90kWh lithium-ion battery, would be able to accelerate from 0-100km/h in around 4 seconds and have a range of 500kms. Jaguar is developing the I-Pace to also to be quick and easy to charge as 80% of the charging can be done in 90 minutes using a 50W DC charging port.

The I-Pace will be compact, lightweight and will get two electric motors, one at the front axle and one at the rear to work as an all-wheel drive system. The electric motors combined would have a total output of 394bhp and 700Nm of torque. 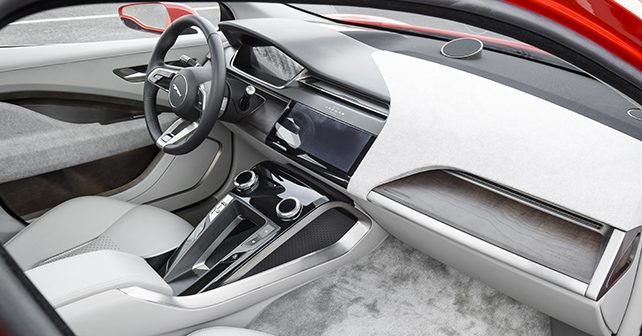 Ian Callum, Director of Design, Jaguar commented: “The feedback on the I-PACE Concept has been fantastic. With the I-PACE Concept we’ve torn up the rule book to create a vehicle with supercar inspired aesthetics, sports car performance and SUV space, in one electric package. It has surprised people and the enthusiasm for our first electric vehicle has been beyond all my expectations.

“Driving the concept on the streets is really important for the design team. It’s very special to put the car outside and in the real-world. You can see the true value of the I-PACE’s dramatic silhouette and powerful proportions when you see it on the road, against other cars. The I-PACE Concept represents the next generation of battery electric vehicle design. For me, the future of motoring has arrived.” he added.