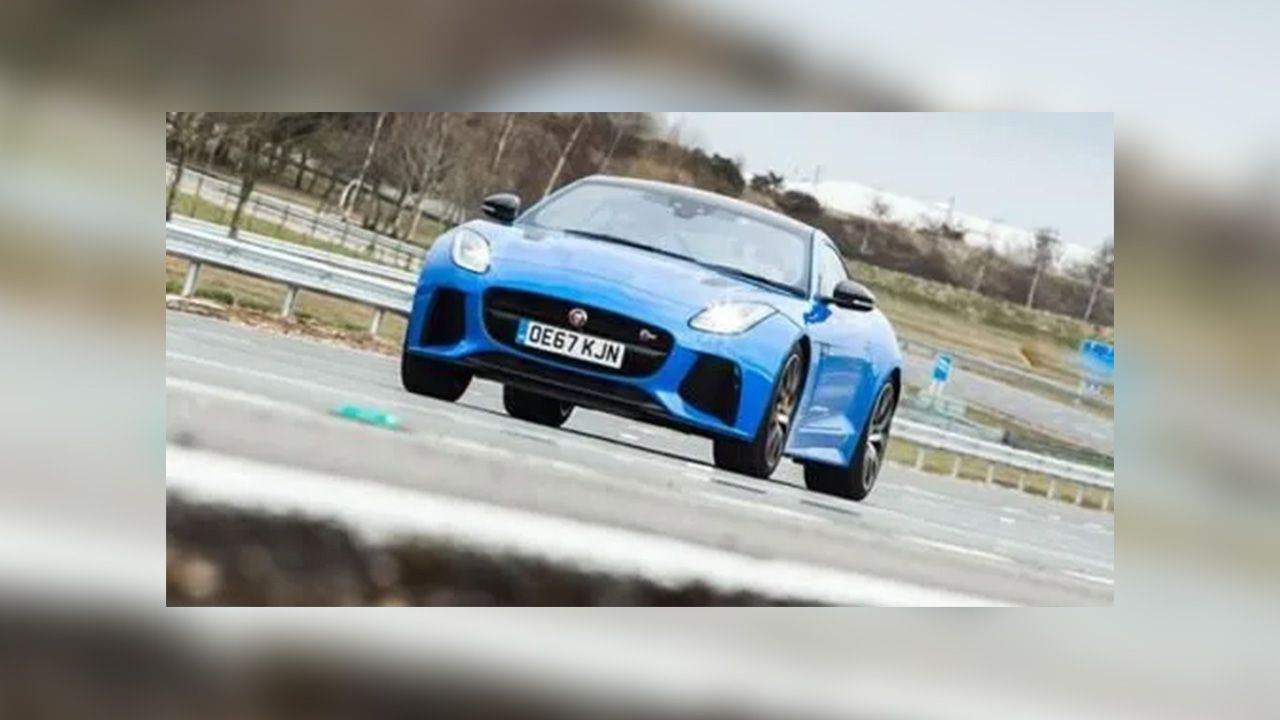 After a successful run in FY 2017-18, Jaguar Land Rover announces an aggressive product strategy for the upcoming financial year

The end of the financial year brings to light different levels of success that vehicle manufacturers enjoyed in terms of numbers. Registering a growth of over 80 per cent, Jaguar Land Rover has had a pretty fruitful year. But it seems that the British carmaker is not going to rest on its laurels this year. In a recent announcement, the company disclosed their plans of 10 key-product actions for financial year 2018-19. Although the statement from the company didn’t reveal much about the new products that the luxury car maker will bring in, here are some of them that the company is likely to bring in.

E-Pace: Jaguar took the wraps off the E-Pace in July last year. The second SUV to be launched with the Jaguar emblem, the E-Pace will compete against the likes of the Audi Q3, BMW X1 and the Mercedes-Benz GLA. At the heart, the E-Pace will come fitted with JLR’s Ingenium petrol and diesel engine options. The E-Pace is sure to be one of the models on the cards for this year.

F-Type SVR: We recently got to drive the 2018 F-Type SVR in the UK where we also found out that the car is likely to be launched in India in June this year. Developed by Jaguar’s Special Vehicle Operations (SVO) team, the F-Type SVR comes fitted with a 5.0-litre V8 motor that is good for nearly 550 horses and 680Nm. This monster of a car can dismiss the 0-100km/h dash in just 4.3 seconds. The performance is complemented by the superb agility and, of course, a design to drool over.  Read our detailed review of the 2018 F-Type SVR.

Range Rover facelift: Yes, Jaguar Land Rover is going to flood the market with performance vehicles and SUVs this year. In fact, its spy shots are already making their rounds on the Internet, hinting that its launch is around the corner. In the international market, the Range Rover comes with a range of petrol and diesel engine options and a plug-in hybrid. Just like the Range Rover Sport, it too may not come with a plug-in hybrid at the time of the launch.

Aside from all of these models, we also expect Jaguar to bring in the F-Pace with two new engine options. While they have discontinued the V6 diesel, the company is likely to bring in a petrol engine F-Pace and the performance-focused SVR. It has been a while since the Jaguar XJL was last updated. The company is expected to bring in an update towards the beginning of 2019. 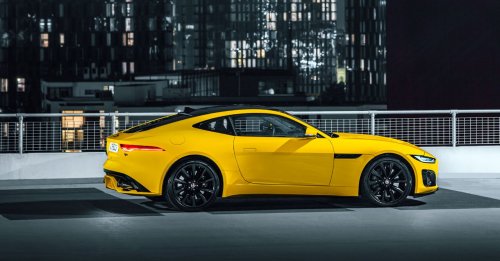