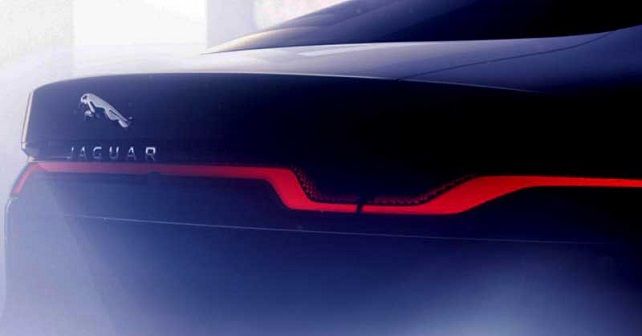 Jaguar has confirmed that its flagship limo is going down the fully electric route in its all-new generation.

While the launch of the all-new Land Rover Defender hogged all the limelight at Jaguar Land Rover’s stand in Frankfurt, there was another major announcement by the JLR group at the motor show. And this relates to the next-gen model of Jaguar’s flagship sedan XJ. The British marque briefly teased the next- or ninth-gen XJ at the Frankfurt Motor Show. The manufacturer has confirmed that it’s indeed in the works, but more importantly, it’s going to be an all-electric luxury sedan.

The production of the eight-gen XJ came to a halt in July 2019, which obviously means that the new one is on the way. However, the next-gen model is expected to come out only in 2020, and it will be headlined by an all-electric architecture, which the company says will mark their ‘major EV offensive’. The new all-electric XJ is expected to have a four-wheel drive system with a motor on each axle. Expect it to have a similar base architecture as the company’s I-Pace crossover.

The electric XJ will be produced at JLR’s Castle Bromwich plant in the UK, alongside the I-Pace. JLR also plans to expand the EV production in its new plant in North Warwickshire (UK), where it’s aiming to produce 150,000 electric vehicles a year, 2020 onwards.

Alongside the all-electric XJ, the company is also expected to launch the ICE or internal combustion versions of the new XJ sedan. However, there’s no confirmation as to what all engines will be used in the new model. Expect more details, along with better teasers, to come out in the next few months.