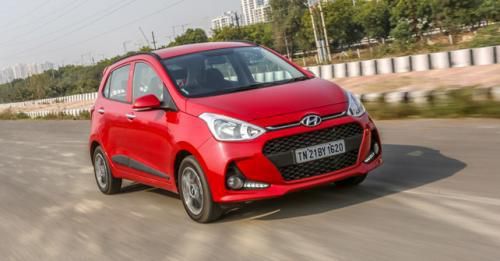 As per the survey, there’s a significant decline across all problem categories except heating, ventilation and cooling (HVAC) category this year. The data shows that the problems in the engine and transmission category remain the most frequently reported issues, albeit there has been a significant improvement of 9 PP100 during the past five years - 39 PP100 in 2013 vs. 30 PP100 in 2017. On the flip side, problems in HVAC system have gone up - 22 PP100 in 2017 vs. 15 PP100 in 2013.

The 2017 India Initial Quality Study (IQS) is based on the feedback received from 8,578 new-vehicle owners who purchased their vehicle between November 2016 and July 2017. As many as 83 models from 17 makes were part of this year’s survey. The study was carried out from May-September 2017 across 40 cities in the country.

The entry-level hatchback segment has the Maruti Suzuki Alto 800 emerge as the best with 103 PP100 while its elder sibling, the Maruti Suzuki Wagon R, ranks highest in the compact segment with 85 PP100. In the premium compact hatchback segment, it’s surprisingly the Volkswagen Polo range that has come out on top with a minimum number of problems per 100 vehicles (69 PP100) as compared to its rivals. 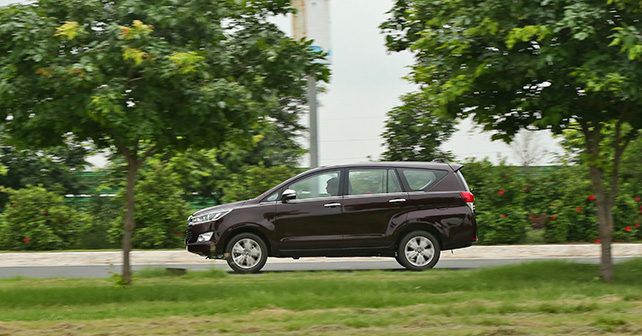 The Toyota Etios may not be the most preferred car in the entry mid-size sedan segment, but those who buy it will swear by its reliability for sure. And that’s why it’s been adjudged the best in its segment with just 56 PP100. The Toyota Innova Crysta has straightaway gone for the top honours in the MUV segment in its debut year with 77 PP100.

Here are some of the other keys findings of the study