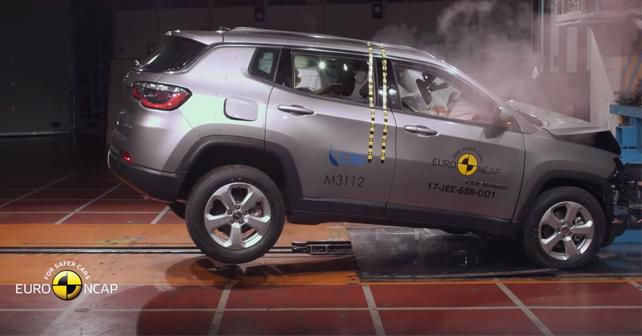 The Euro-spec Jeep Compass scored a high 90 per cent on adult occupation protection and 83 per cent on child safety, while the passenger compartment was deemed stable in frontal offset test.

The Jeep Compass is turning out to be a runaway success for Fiat-Chrysler Automobiles in India. After getting spot-on pricing and with 10,000 bookings and counting, the Jeep Compass has set the ball rolling for sure. But, that’s not just it. Things are only getting better for the new Jeep. And the latest feather in the Compass' cap comes from Euro NCAP (New Car Assessment Programme) as they've awarded the SUV a full 5-star rating in crash tests.

For the crash tests, the Euro NCAP used a left-hand drive European-spec Jeep Compass, which came fitted with a 2.0-litre diesel engine and 4x4 drivetrain. Although the Jeep Compass is available in the same variant in India (the top-end Limited Option 4X4), a few of the safety assistance features, such as autonomous braking and lane-assist system have been a given a miss in our market. The India-spec version also gets six airbags as opposed to eight airbags offered in the model that went under the knife at NCAP’s labs.

Having said that, the Compass scored a high 90 per cent on adult occupation protection and 83 per cent on child safety. In terms of pedestrian safety, it was awarded 64 per cent while in safety assist it was rated 59 per cent. The most important bit here, however, is the fact that the passenger compartment remained stable in the front offset test. If you’ve been seeing how most of the India-made vehicles crumple in these tests, the sight of the Compass’ A-pillar holding its own should bring a sigh of relief.

As per Euro NCAP, “The passenger compartment remained stable in the frontal offset test.  Dummy readings indicated good protection of the knees and femurs of both the driver and passenger.  Jeep showed that a similar level of protection would be provided to occupants of different sizes and to those sat in different positions.  Protection of the front passenger was good for all critical body areas. “

The NCAP tests further add that the side impacts could be a bit of a bother. The statement from the agency read, “In the more severe side pole impact, protection of the chest was rated as poor, based on high rib compressions, although these remained lower than the values at which the risk of fatal injuries becomes unacceptably high.”

Following the Compass’ side impact crash results, the Euro NCAP has asked the brand to improve in that area, especially with the 10-year-old-child dummy. Jeep wasn’t the only manufacturer to be warned about this aspect, though. The agency has also told Kia and Mercedes to improve their models, the Picanto and C-Class Cabriolet, respectively, for better side impact crash protection. 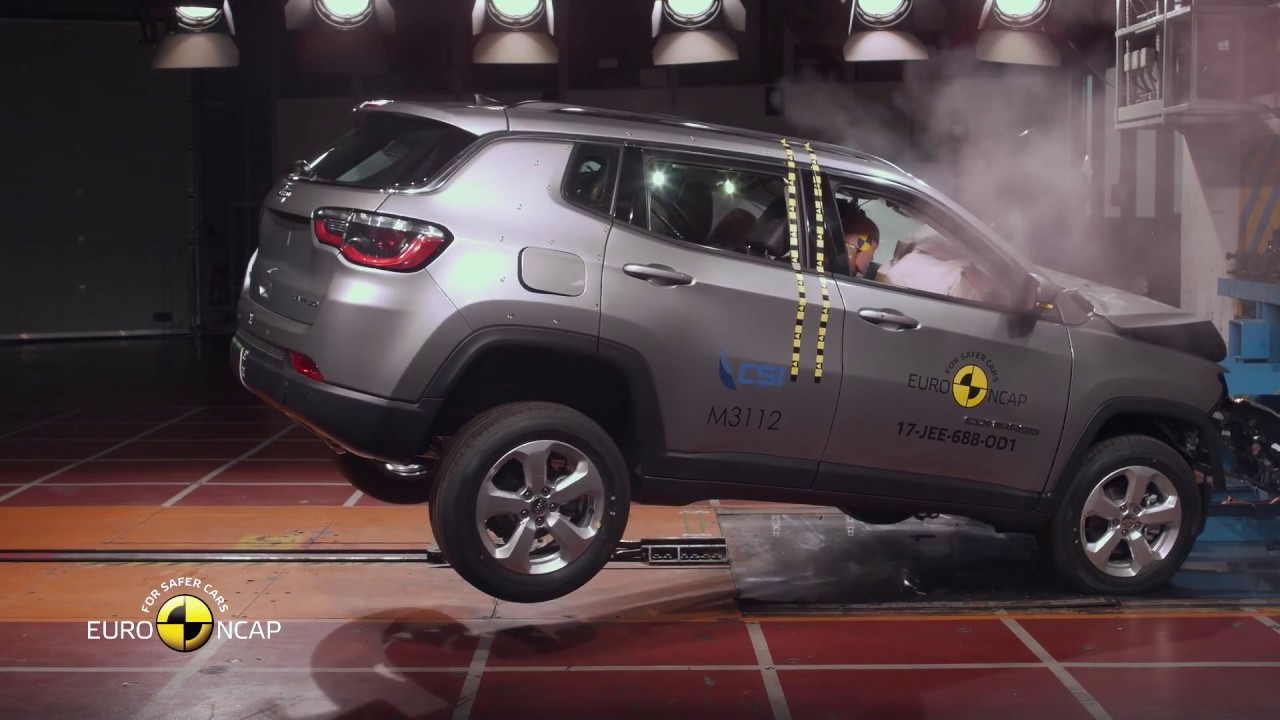 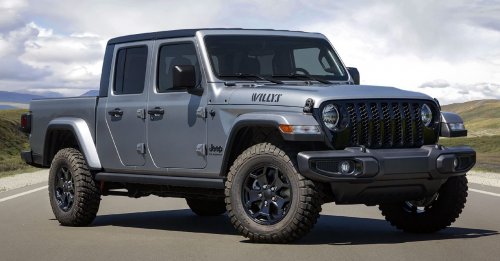 2021 Jeep Gladiator Willys harks back to the original Willys Jeep 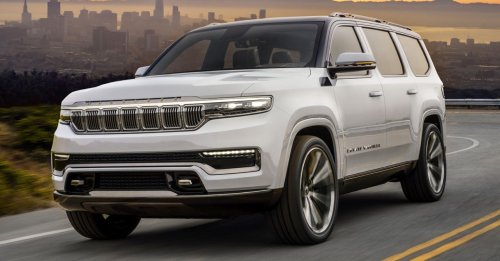