Jeep India plans for the future 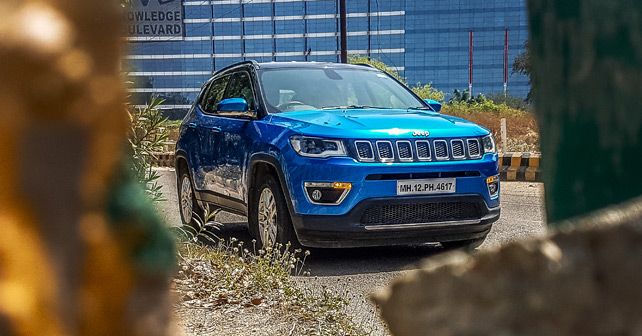 A small, full-sized and a few refreshed models on the cars in the upcoming five years

Jeep may not have had a perfect entry into the Indian market. They debuted with the more premium range of products like the Grand Cherokee and the Wrangler. And with them being brought in via the CBU route, the price was on the higher side too. But the fortunes of Jeep in India changed with the launch of the Compass. And it isn’t just the Indian market. The company has tasted a fair bit of success across the globe. The American carmaker recently revealed that they have met their financial goals for the year.

Now that the platform is set, Jeep wants to further expand across the globe. The company aims to have 100 percent presence in the global SUV market segments by 2022 – currently, they have only 80 percent presence. Of course, the first step to achieve this would be the launching the Renegade in markets like India. Later this year, Jeep is also expected to bring in the Compass Trailhawk to India. Jeep is also looking at developing a small SUV that will sit below the Renegade and compete against the likes of the Maruti Suzuki Vitara Brezza and the Ford EcoSport. The focus isn’t all going to be on small-sized SUVs. A three-row SUV that will sit above the Compass is also being planned.

As far as the global market is concerned, Jeep is also planning to launch two new SUVs every year for the next five years including 10 PHEVs and four BEVs. Jeep is also considering the relaunch of their luxury products like the Wagoneer and the Grand Wagoneer. Meanwhile, all-new Cherokee and the Grand Cherokee are also expected to be launched.

Keeping in mind that electrification will soon be the norm, Jeep will also have an electric option for all its products. Much clear of the mandate, Jeep is also looking at discontinuing the sale of diesel vehicles in the European region. The carmaker is also looking at bringing level 3 autonomy by 2021.