Karlmann King is the world's most expensive SUV 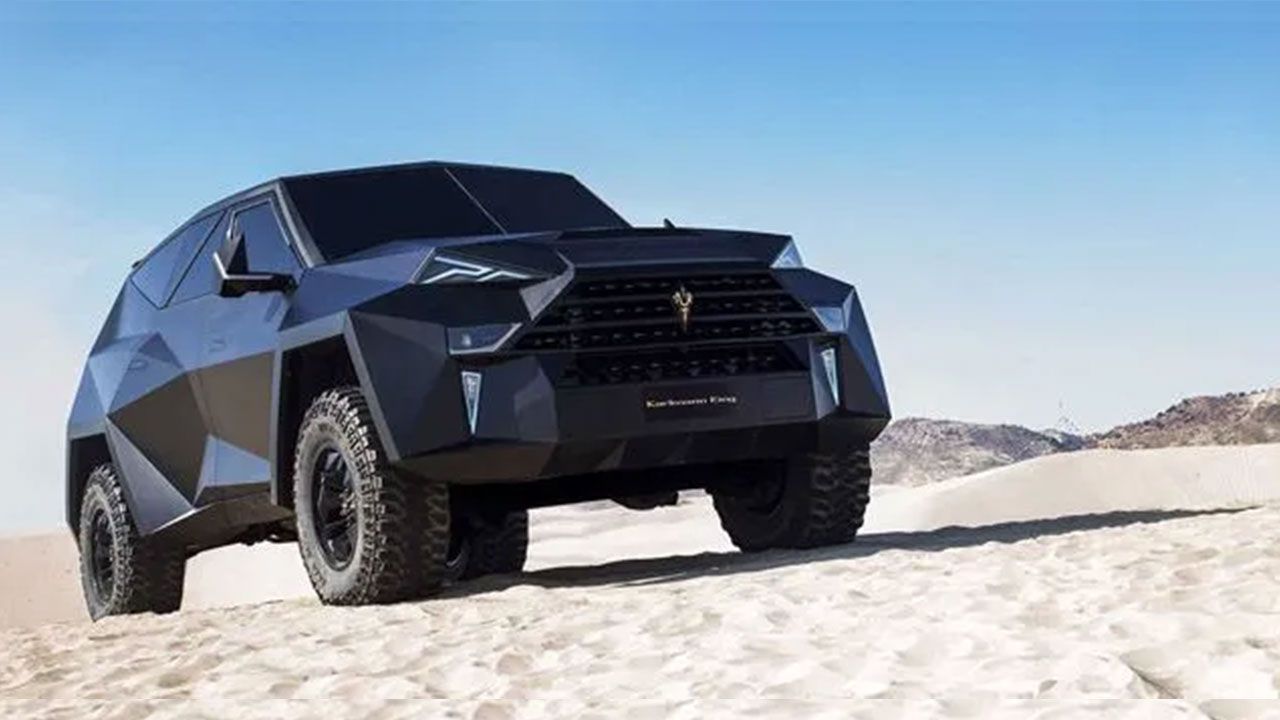 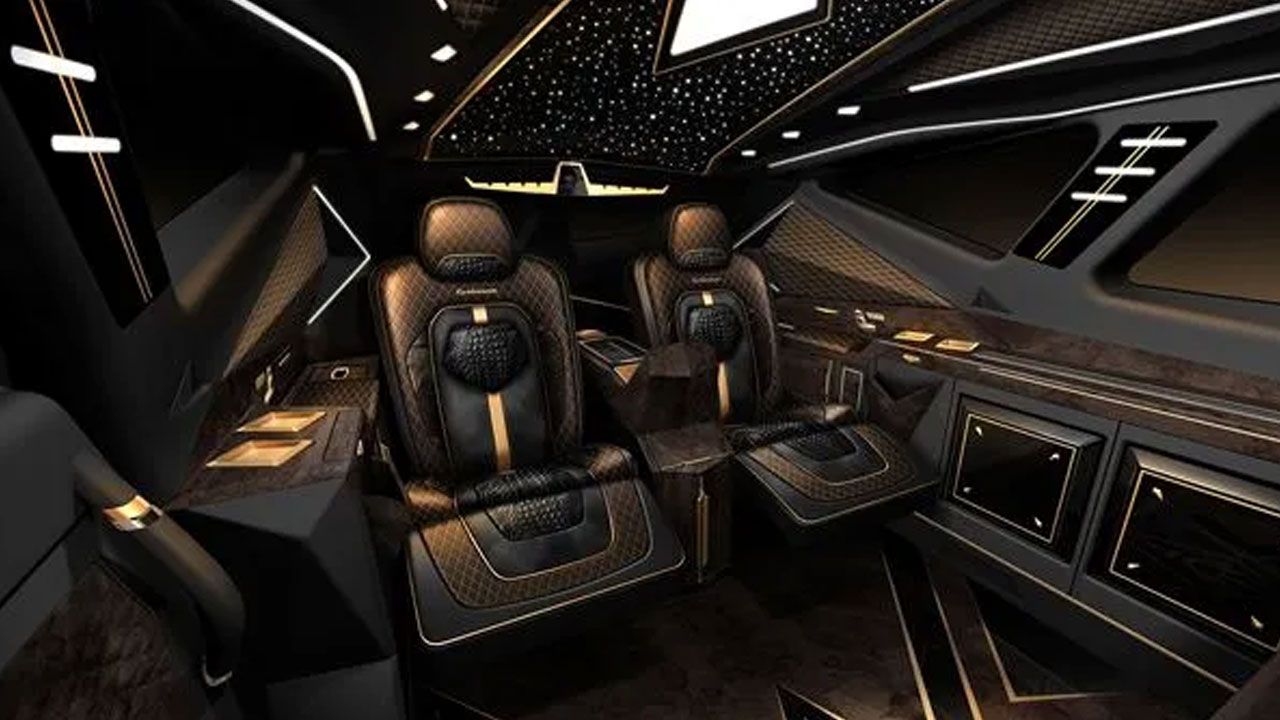 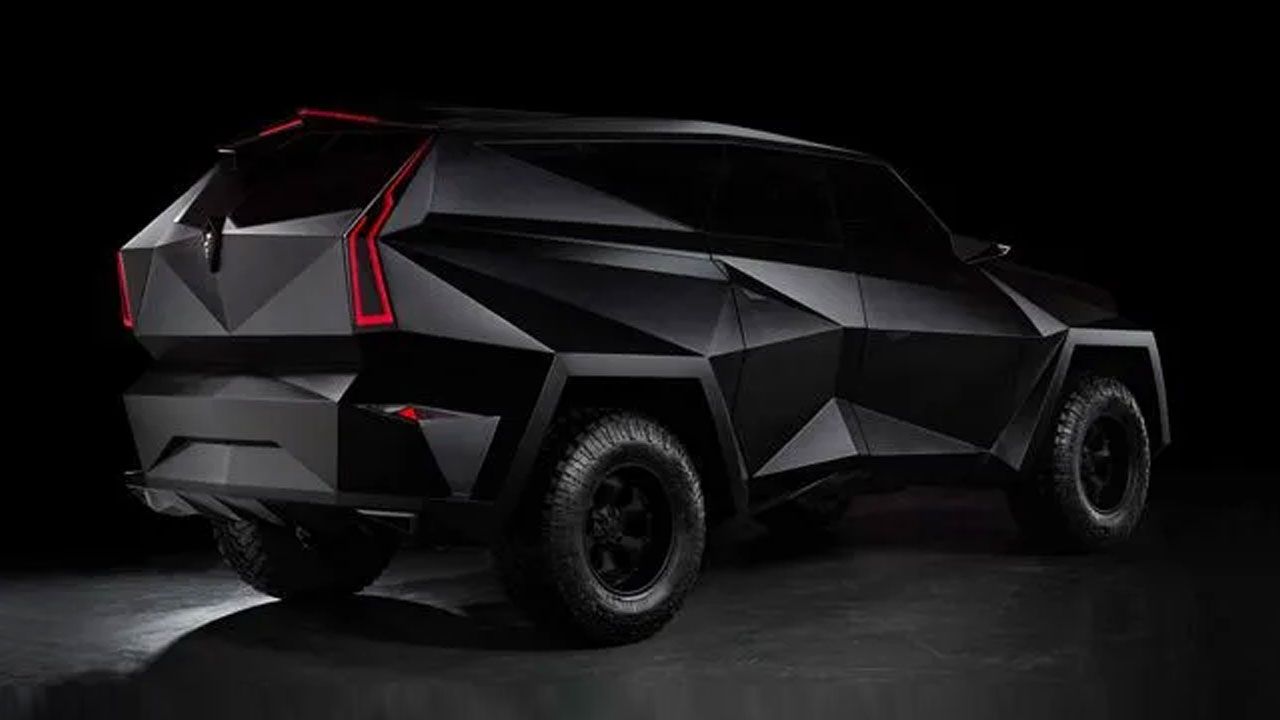 The Karlmann King is based on Ford's F-550 pickup truck, but it comes with a palatial interior. Production will be limited to just 12 units, worldwide.

There’s no denying the fact that the world is currently mad over SUVs, which explains the presence of these high-riding vehicles available in all shapes and sizes these days. However, if you’re rich – as in outrageously rich – you might need something special. Something extraordinary that stands out from the rest. Until recently you only had two options – the Lamborghini Urus and the Bentley Bentayga – if you desired to own something special, that is. Things, however, have changed with the arrival of a new contender that now sits at the top of the SUV perch. Say hello to the SUV of SUVs, the Karlmann King – the world's most expensive SUV!

First things first – the price tag. It costs a whopping 2 million US dollars! In India, that would translate into over 13 crore rupees excluding duties. Sure, it sounds a lot of money for a vehicle that’s based on a Ford F-550 pickup truck, but you do get what you pay for, at least from the looks of it. It’s no wonder then that its maker is calling it a ground stealth vehicle that has an unprecedented visual appeal.

Powering the Karlmann King is a 6.8-litre V10 from the Ford F-550. The engine, however, only produces 395bhp and comes mated to a 6-speed automatic transmission. It’s a proper 4x4 and features solid axles with air-suspension on both front and rear wheels. Even the steering is an old-school hydraulic type.

But when it comes to the interior and its luxe and opulence, Karlmann has is without a match – not even a Bentley could compete with it in this regard. The headliner has a similar starlight setting like one seen in Rolls-Royce vehicles. The cabin has three configurations on offer – 4, 5 or 6-seats. Then there’s a host of features to cosset and cuddle the occupants. To list a few, there are two independent air-conditioning systems, a coffee maker, 4K UHD TVs, private safes, electric tables, a refrigerator, satellite TV, satellite phone and Sony PlayStation 4!

Only 12 units of the Karlmann King will be produced, and it’s believed that all examples have already been spoken for.