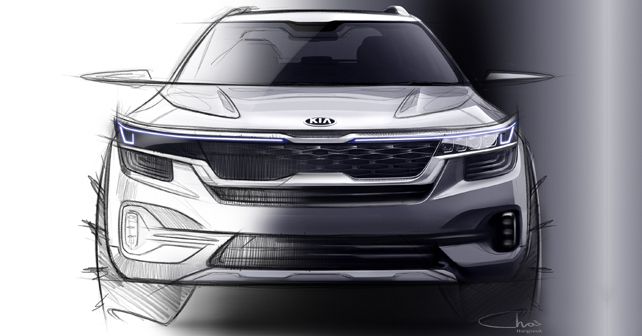 Kia's new compact SUV has been glimpsed through some recently-released design sketches; will be Kia's first product for India.

Seen in the design sketches here is Kia's new compact SUV which is based on the familiar SP2 Concept, first shown in India at the 2018 Auto Expo. However, the important bit of information here is that this very SUV will be the first product to be launched by Kia Motors in India and the sketches represent the production-spec version. Further, Kia says that the new car will make its debut here in the second half of 2019 and this will also be the first Kia which will be manufactured in India for export to other countries as well. 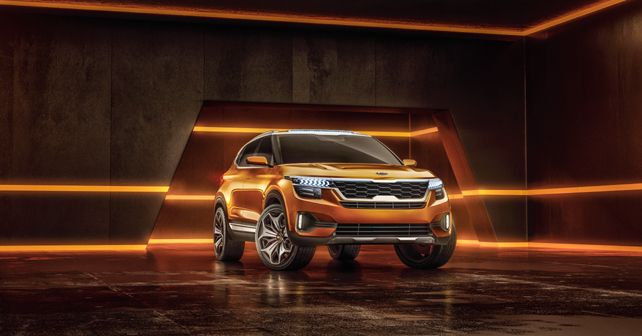 While earlier reports suggested that the car will be called the 'SP2i' in India, Kia's refrain from using the name too often seems to suggest that it's not the final moniker after all. While the car (in camouflage) had already been shown to us at the inauguration of Kia Motors India's (KMI) new production facility in Anantapur, Andhra Pradesh, these design sketches mark an important milestone as they give us the first clear set of details about the car's styling. 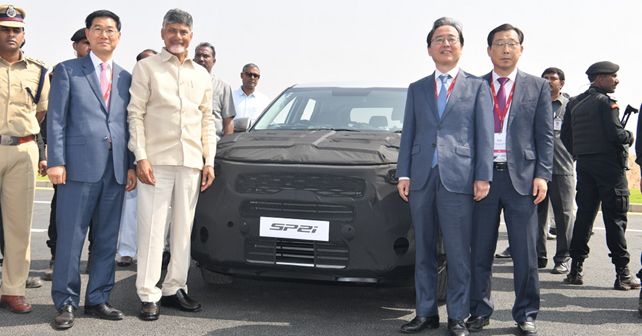 Straight off the bat, the element which catches our attention the most is the 'Tiger Nose' grille and the LED headlamps, which seem to be borrowed heavily from the SP2 Concept's design. Plenty of strong character lines and a contoured, long bonnet give the SUV some serious sporty credentials, which doesn't come as a surprise since Kia aims to launch this SUV to attract young millennials. At the back too, the dominating LED light units, dual-exhaust outlets and reflectors embedded into the rear bumper along the character lines not only give it a wide & muscular stance but unique appeal as well. 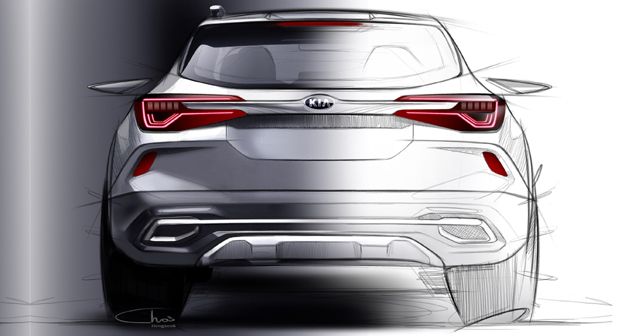 Sharing his thoughts on the design sketches, Byung Chul Juh, Head of Styling at Kia Motors said, 'We have created a car which stands out everywhere, from the city to the countryside. Its robust yet sporty design will be matched by a wide range of features and technologies that are universally suited to younger buyers in markets around the world. Our new mid-SUV is a proposition that no other car in its class will match.' 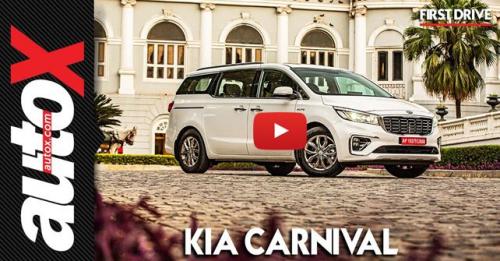 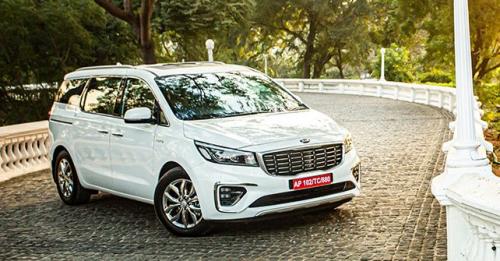 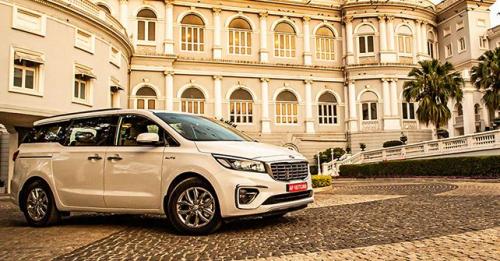 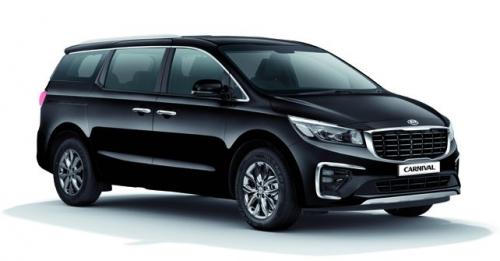 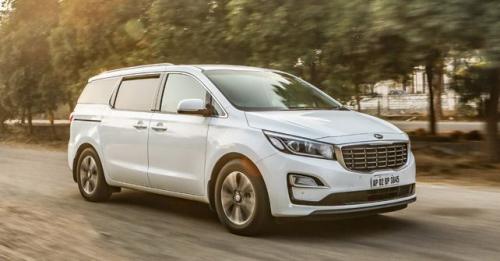