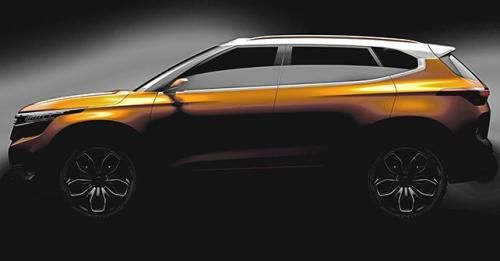 Kia Motors India will debut at the 14th Auto Expo with their full range and the SP Concept.

The world premiere of the Kia SP Concept will take place at the 2018 Auto Expo, where Kia Motors will also make their debut in the Indian market.

The Kia SP Concept will give birth to an SUV that will be Kia’s answer to the Hyundai Creta. As Kia is also Hyundai’s sister company, the final production version of the car will also be based on the very same underpinnings as the Creta. The Kia SP Concept and the final production version of the SUV are being developed based on the demands of the Indian SUV market. Kia claims that the SP Concept will take Kia’s design language towards a bold and sophisticated direction. 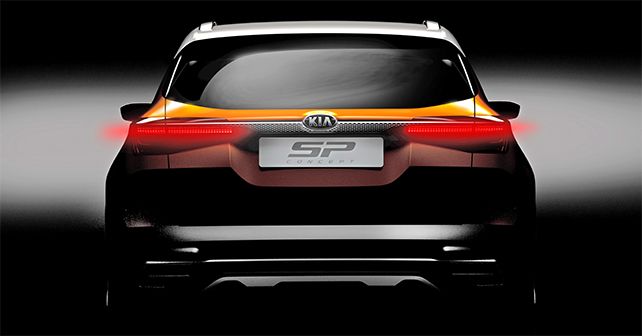 Additionally, Kia will also exhibit an entire rage of 16 global production models, including the Stinger GT, at the Auto Expo. Along with that, Kia will also display a wide range of electric vehicles, plug-in hybrids and a range of standard production cars as well.

Han-Woo Park, the President of Kia Motors Corporation, commented: ‘All of us at Kia Motors are extremely proud to take our first steps into one of world’s largest automotive markets. And we are here to build more than just great cars. We aim to set a new standard in the Indian auto industry by providing consumers with world-class products and services while engaging with and giving back to the local community.’

Kia Motors is investing $1.1 billion USD (~ Rs. 7,000 crores) in a manufacturing facility in Anantapur, Andhra Pradesh. The Kia Motors India plant will have an annual capacity to produce 300,000 units and will be spread across 536 acres. The construction of the facility is slated to commence in the first quarter of 2018. The facility will accommodate stamping, welding, painting and assembly in addition to catering to the needs of numerous supplier companies’ production lines, which will be situated within the same area. The manufacturing facility is said to commence operation in the second half of 2019. 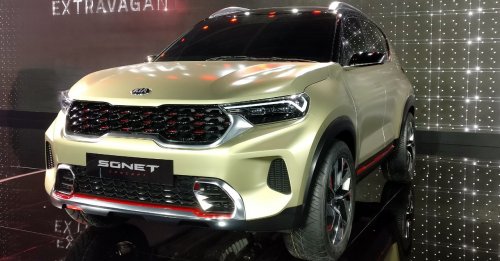 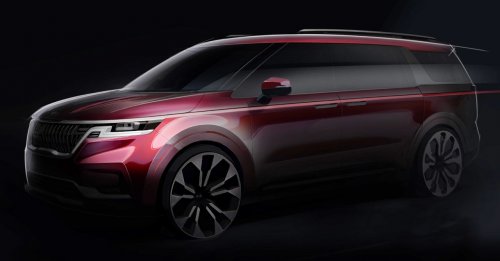