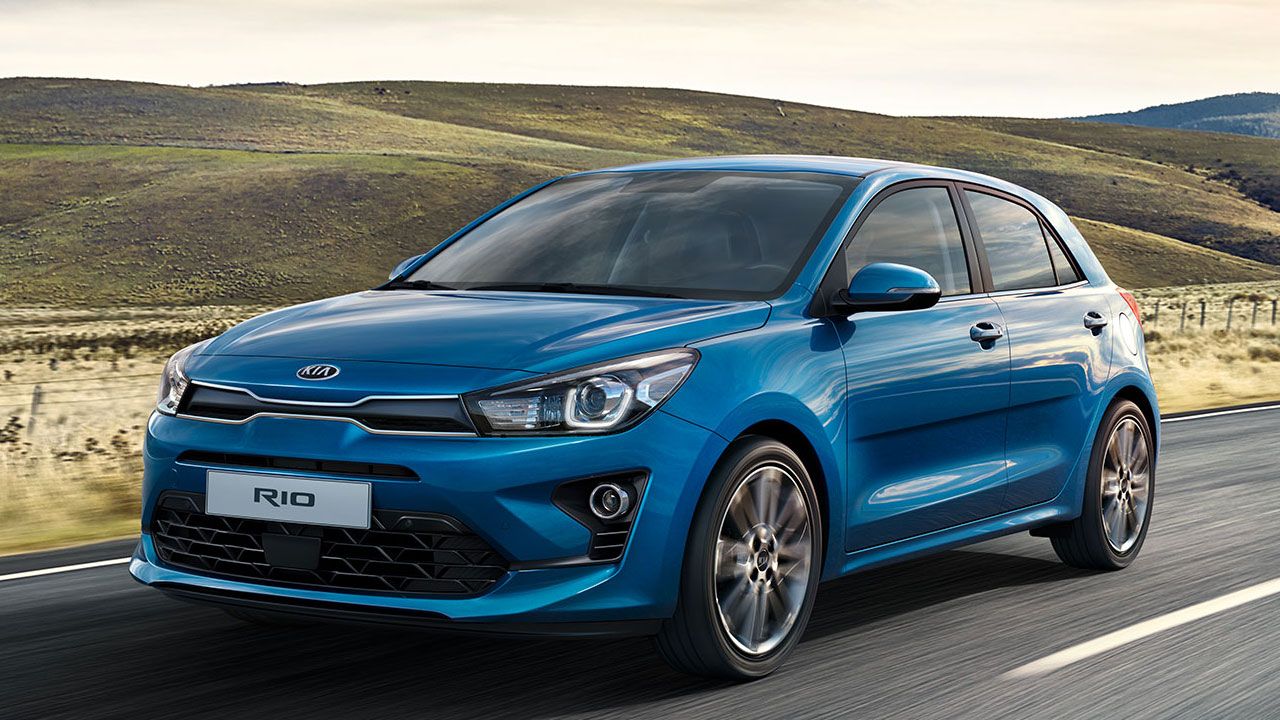 This may only be a mid-cycle update for the Kia Rio, but it features significant changes to its powertrain systems, including a new 48-volt mild hybrid system. The car also gets connected-car tech, LED headlamps and some optional features for the interior.

The fourth generation Kia Rio has been given a cyclical mid-cycle facelift for the 2020 model year, and while the car has been revealed, it will only go on sale in Europe by the third quarter of 2020. The reason behind this could be the fact that the model has undergone more than just a facelift with a raft of changes to its powertrain that makes the car more fuel efficient than ever before. All thanks to Kia’s new 48-volt mild hybrid system and the new 1.0-litre and 1.2-litre Smartstream petrol engines. While both engines develop the same peak power output as earlier (100PS and 120PS), the 1.2-litre engine now makes 16 per cent more torque (200Nm).

The 48-volt mild hybrid system uses the energy stored in the battery pack to not just assist the engine under acceleration, but it also powers all of the electronics of the car when the engine is killed off by the automatic engine start/stop system to save fuel while idling at traffic lights, etc. 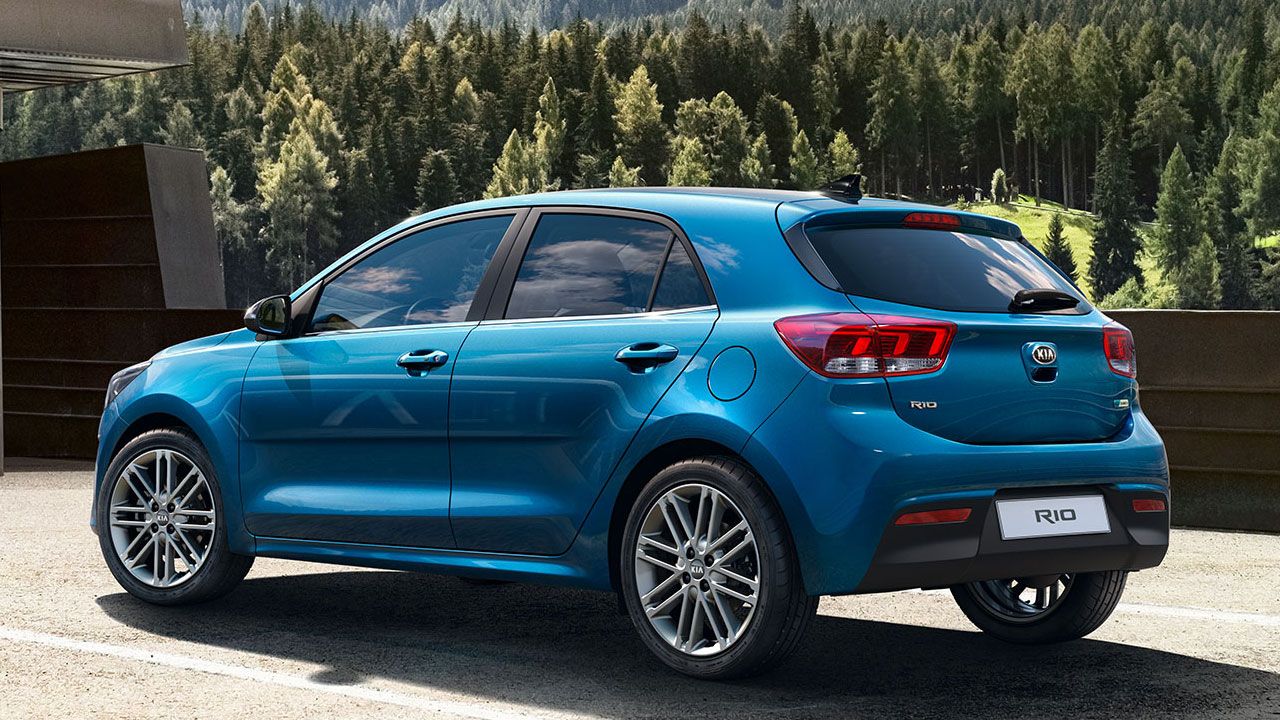 Aside from the 48V mild hybrid system, Kia’s new EcoDynamics+ also consists of the brand’s new intelligent Manual Transmission (iMT). This system replaces the mechanical linkage of the clutch with an electronic system which helps it work better with the mild hybrid system by allowing the ISG to turn off the engine earlier than the start/stop system while coasting to further improve fuel efficiency. The system cuts off the engine when the driver depresses both the clutch and brake pedal as the car is coming to a halt, the engine comes back on when both pedals are disengaged. While the official fuel efficiency figures for the new Rio are yet to be declared, overall, the new EcoDynamics+ powertrain reduces the Rio’s CO2 emissions by between 8.1% (100PS) and 10.7% (120PS) as per the NEDC combined cycle.

Powertrain changes aside, the next big change for the updated Kia Rio comes in the form of its new 8.0-inch infotainment system that comes with Kia’s UVO Connect Phase II telematics system that gives drivers a range of on-board services, in addition, to live traffic information, weather forecasts, points of interest (POIs), fuel prices, and details of potential on- and off-street parking – including price, location and availability. The connected-car system features online voice recognition, Android Auto and Apple CarPlay.

In terms of the facelift, the car gets subtle changes to the exteriors with a lower and wider front bumper that accommodates new fog lamps, the car also gets new LED headlamps with DRLs and a new set of alloy wheels. There are also two new paint shades on offer - Perennial Grey and Sporty Blue.

Inside, the car gets a new 4.2-inch digital instrument cluster. There is an optional height adjustable seat for the front passenger and the car also gets optional interior customisation with two trim colour options, while GT Line models get an all-black interior.