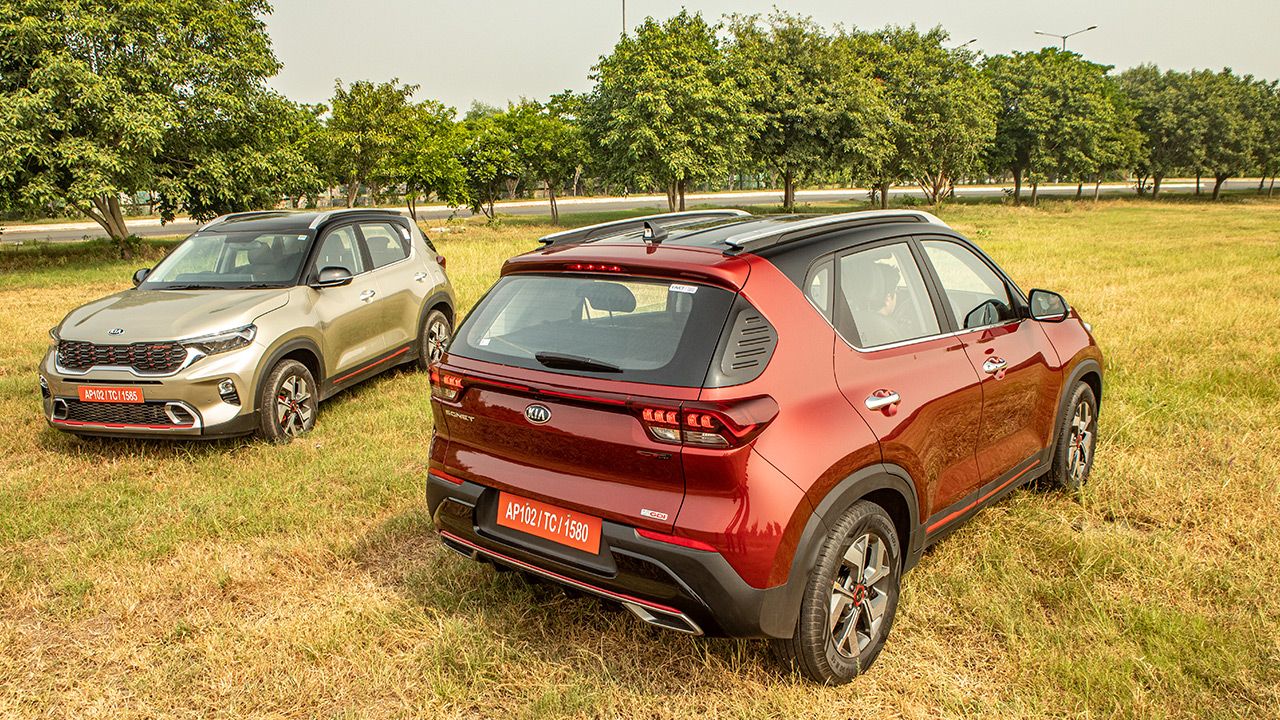 Kia’s latest sub-4 metre offering has received a tremendous response with more than 50,000 bookings in just two months. The Sonet was launched in September and is priced from Rs 6.71 lakh to Rs 12.89 lakh

Ever since its debut in India last year, Kia Motors has constantly been making the headlines. The Korean carmaker received a phenomenal response for the Seltos, and the brand’s popularity in India is now multiplying with the launch of the more accessible Sonet. In fact, the sub-4 metre SUV seems to be taking this up a notch as it has already garnered 50,000 bookings in just two months. Kia opened the order books in August, and launched the Sonet in September. Interestingly, the Sonet has been faster to gain 50,000 bookings than its larger sibling. At the time of its launch last year, the Sonet took nearly three months to garner 50,000 bookings.

Prices for the Sonet range from Rs 6.71 lakh for the base 1.2 going right up to Rs 12.89 lakh for th top-spec GTX+ diesel AT. The Sonet competes against the likes of the Hyundai Venue, Maruti Suzuki Vitara Brezza, Honda WR-V, Tata Nexon and the Ford EcoSport. 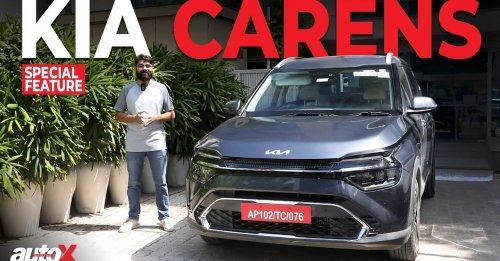 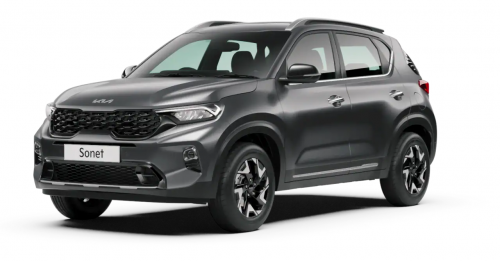 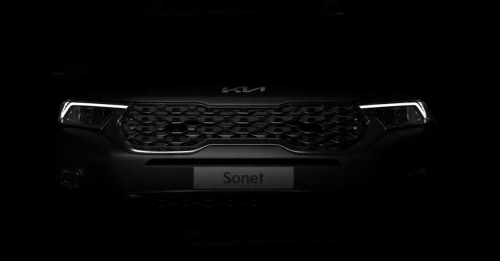 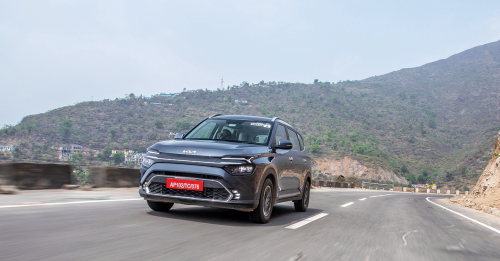