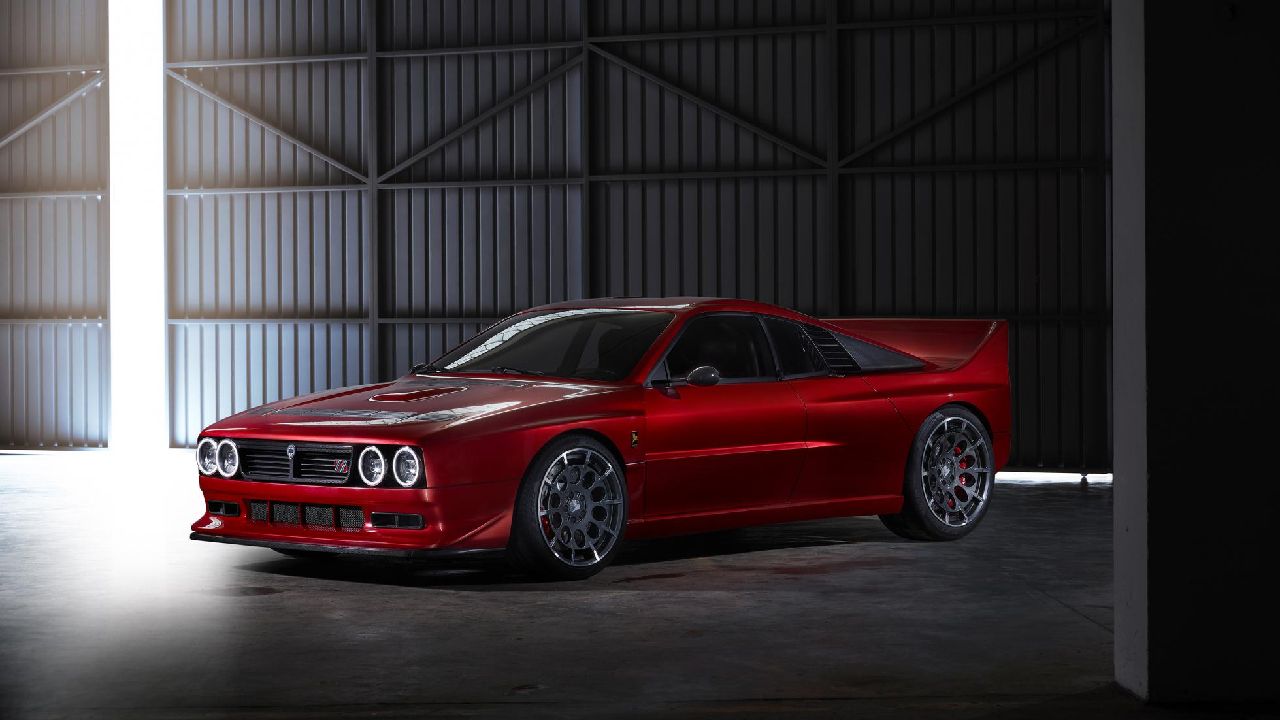 Limited to only 37 units, Kimera Automobile has revealed its EVO37 which is essentially a resto-moded Lancia 037 rally car. And if you’re lucky to get one of these, it will set you back by roughly Euros 4,80,000

Kimera Automobili has reimagined the Lancia 037 homologation road car and a total of 37 units will ever be made with a base price of Euros 4,80,000 apiece. The Kimera EVO37 will debut in the flesh at the Goodwood Festival Of Speed and deliveries to its respective customers will commence by September this year. 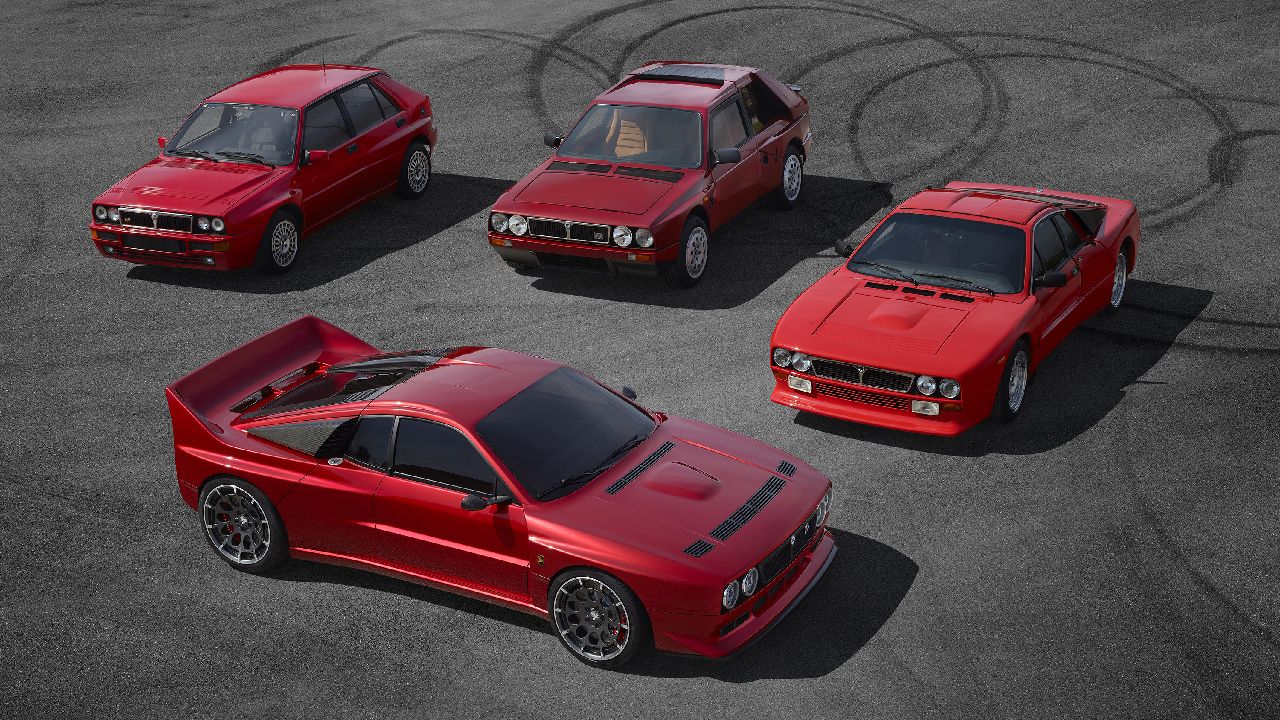 Based on the Lancia 037 the Kimera EVO37 exhibits identical styling and body lines. “The philosophy is to maintain the essence and the soul of the old car by evolving it without upsetting it,” said Kimera in an official statement.

The Kimera EVO37 is not built on the very few Lancia 037s left but produced from scratch keeping the esthetics the same and adding modern touches – in an apt resto-mod manner. Lancia used fibre-glass to construct the body back in the ‘80s, but in the 21st century, Kimera has used carbon fibre for the same. The chassis is a bespoke monocoque made from tubular steel construction with subframes welded on either end. 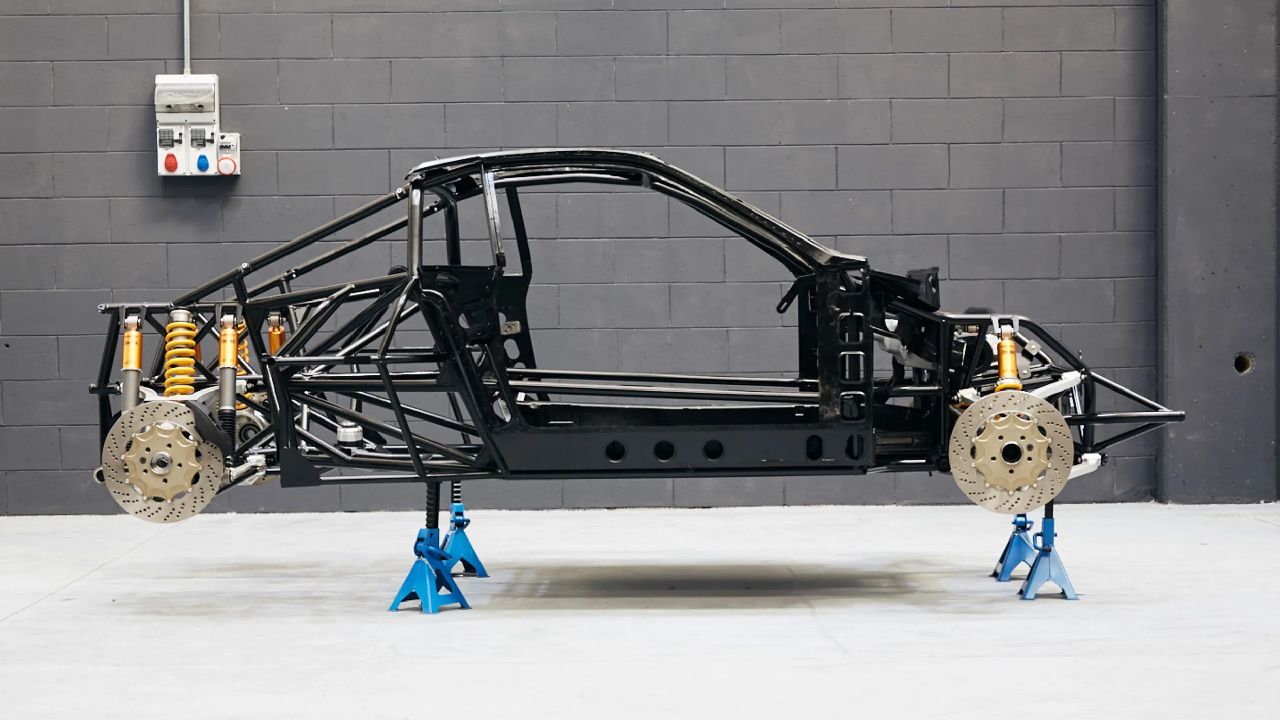 Other mechanical components such as the quadrilateral-suspension (double wishbone) system have been designed by Ohlins and for braking duties, the EVO37 gets Brembo sourced carbon ceramics. The wheel size in the front is 18-inch while the rear gets larger 19-inch wheels. 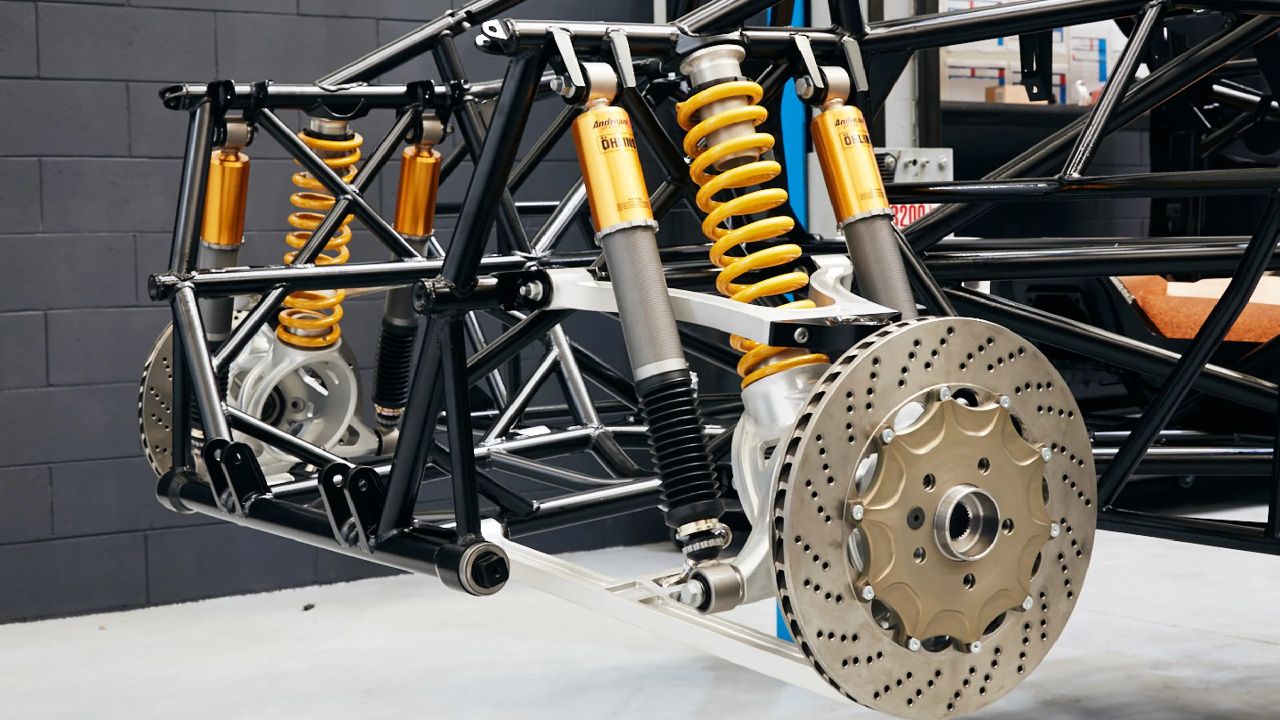 The Kimera EVO37 continues to be a mid-engine car just as the original one. The 2.1-liter mill made by Italtecnica has been heavily re-engineered and worked upon under the guidance of Lancia engineer Claudio Lombardi – who has been doing the same job for Martini-Lancia rally cars for four decades. With a turbo and a supercharger, the engine now pushes out 498bhp and 550Nm of torque. There are two transmissions on offer, a six-speed manual, and a six-speed sequential-shift actuated by electro-mechanical linkages controlled via paddles. 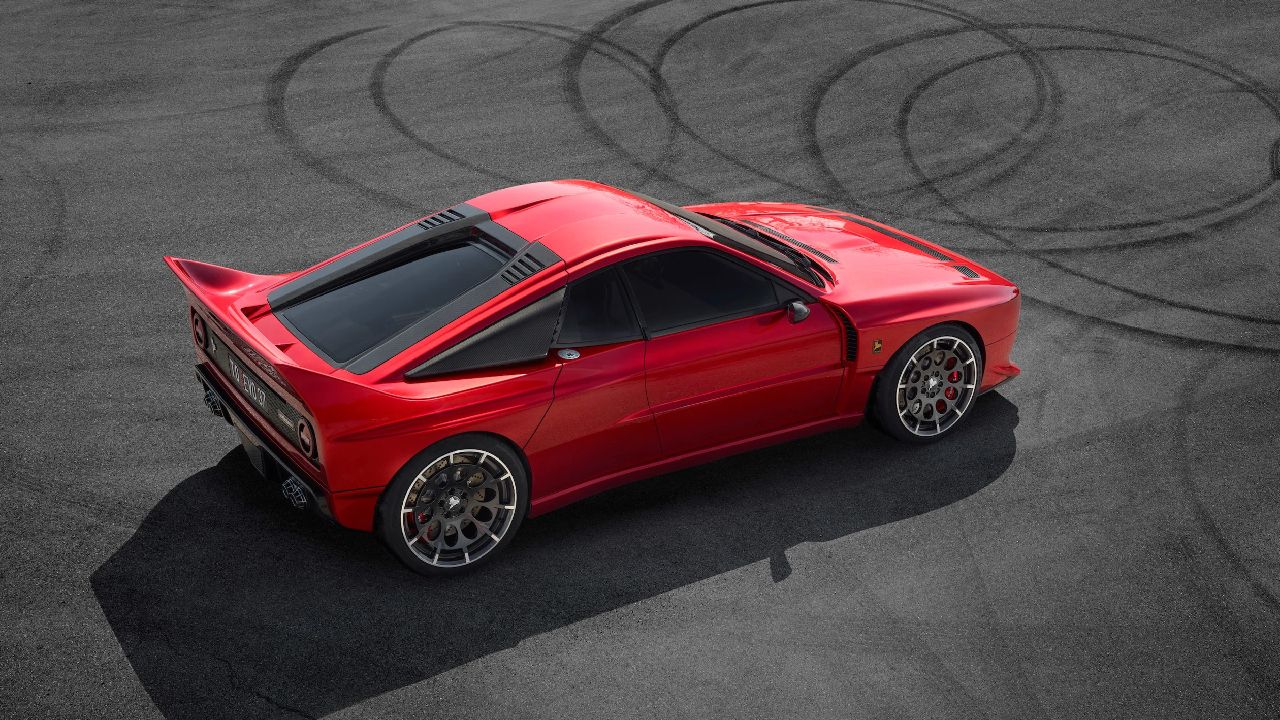