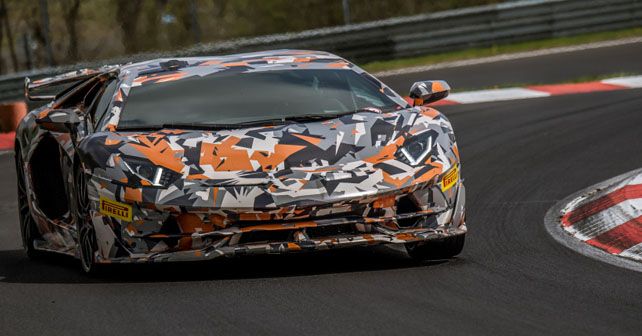 Lamborghini Aventador SVJ bests the Porsche 911 GT2 RS to become the new king of the 'ring!

It seems Lamborghini is not going to let Porsche engineers sleep peacefully. That’s because the Italian firm has just revealed that it has smashed its German cousin’s lap record at the Nurburgring. And it has done that with the help of the yet-to-be-released Aventador SVJ (SuperVeloce Jota) – a hyper version of the already bonkers Aventador SV – with official driver Marco Mapelli behind the wheel.

With a lap time of 6:44.97 minutes, the Lamborghini Aventador SVJ is now the fastest production car around the green hell. The previous record was held by the latest Porsche 911 GT2 RS (6:47.3 minutes), which it interestingly snatched from the Lamborghini Huracan Performante last year. Surely, there is a bit of an internal rivalry going on between these two Volkswagen brands. And we're definitely enjoying it. 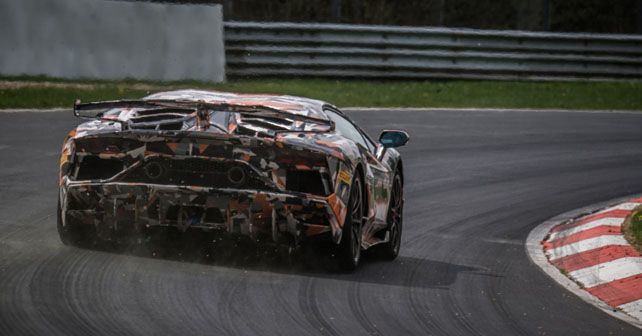 Lamborghini won’t tell us the power output of the SVJ derivative, but it’s believed that its naturally raging 6.5-litre V12 develops around 760bhp – around 20bhp more than the ‘standard’ SV. Apart from this, the Aventador SVJ gets an updated four-wheel drive system, rear-wheel steering and traction control. Additionally, it features Lamborghini’s patented ALA 2.0 active aerodynamics system with aero vectoring and a chassis that has been stiffened for even better road holding.

Now, let’s talk about the debatable aspect of the SVJ’s spectacular lap time – the tyres. Lamborghini says the Aventador SVJ features a new specifically-developed Pirelli P Zero Corsa tyres as standard, but, rather shrewdly, they fit it with optional Pirelli P Zero Trofeo R – which are basically the stickiest of all the sticky road tyres out there. In comparison, the Porsche GT2 RS achieved its lap time with OE-spec Michelin Pilot Sport Cup 2 tyres.

Anyway, this madness for supremacy at the 'ring is not going to stop anytime soon. And we're expecting Porsche to come back at it soon. In the meantime, revel in the SVJ's flawless lap below, 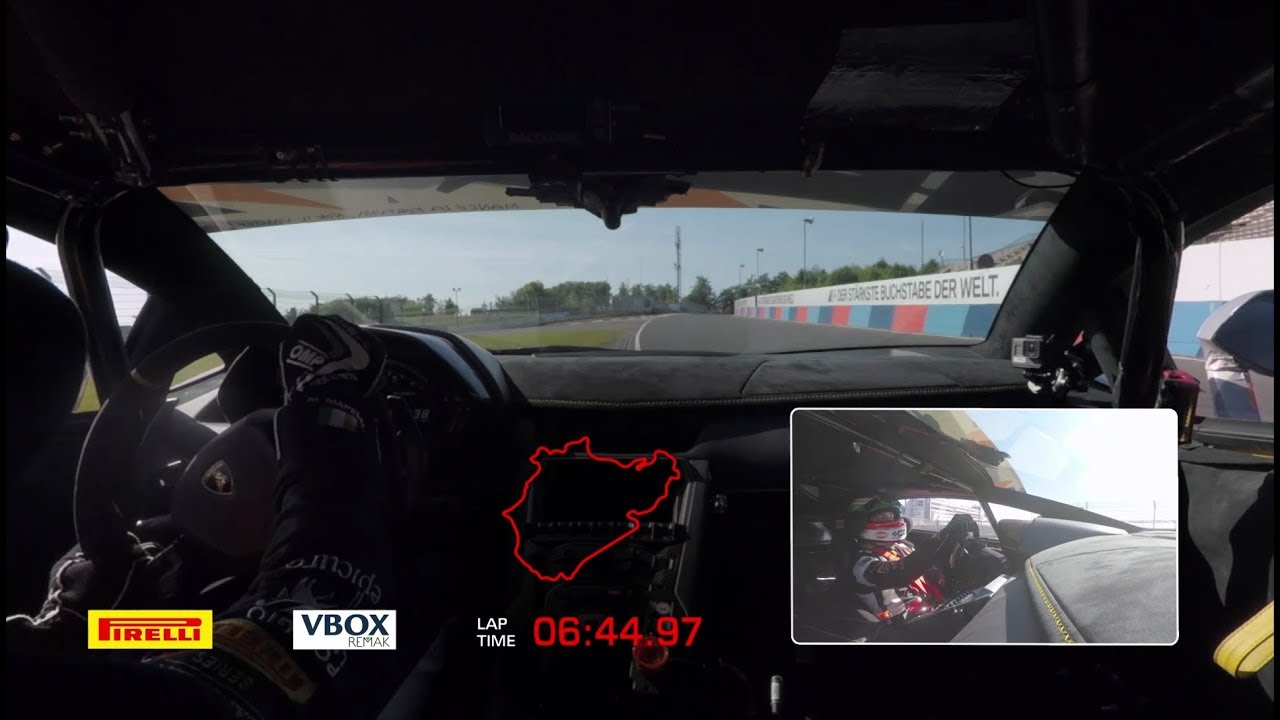