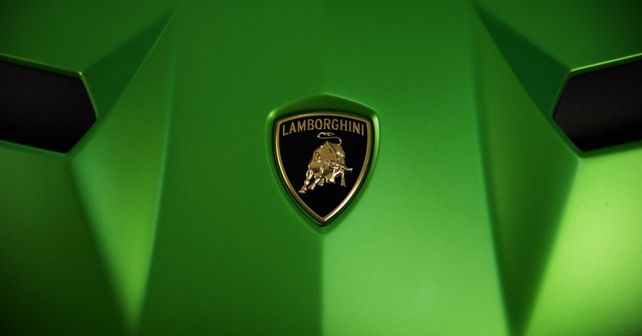 The most capable Aventador is only a few weeks away from its official debut.

Lamborghini has dropped a new teaser of the upcoming Aventador SVJ (SuperVeloce Jota) before its full reveal on August 23. The teaser shows the car in a new Hulk-like green colour, which will likely be the shade the supercar will debut in.

Along with the teaser, Lamborghini also claims that this upcoming Aventador will “blow your mind”. We cannot question Lambo’s claim, because the SVJ is an amped up version of the already hardcore Aventador SV. And then, the car recently lapped the Nurburgring in 6:44.97 minutes, making it the fastest production car to do so!

While we do not know the exact mechanical force that the SVJ will produce, but industry rumours point towards the car making 20bhp more than the SV using the very same 6.5-litre naturally aspirated V12. Additionally, enhanced aerodynamics will also play their part in the form of a active aerodynamics system with aero vectoring.

Aesthetically, the car is likely to have repositioned exhausts which will be integrated in a raised position compared to the SV. There will also be a new fixed rear wing. The front will have an extremely pronounced splitter thanks to the aerodynamic package.