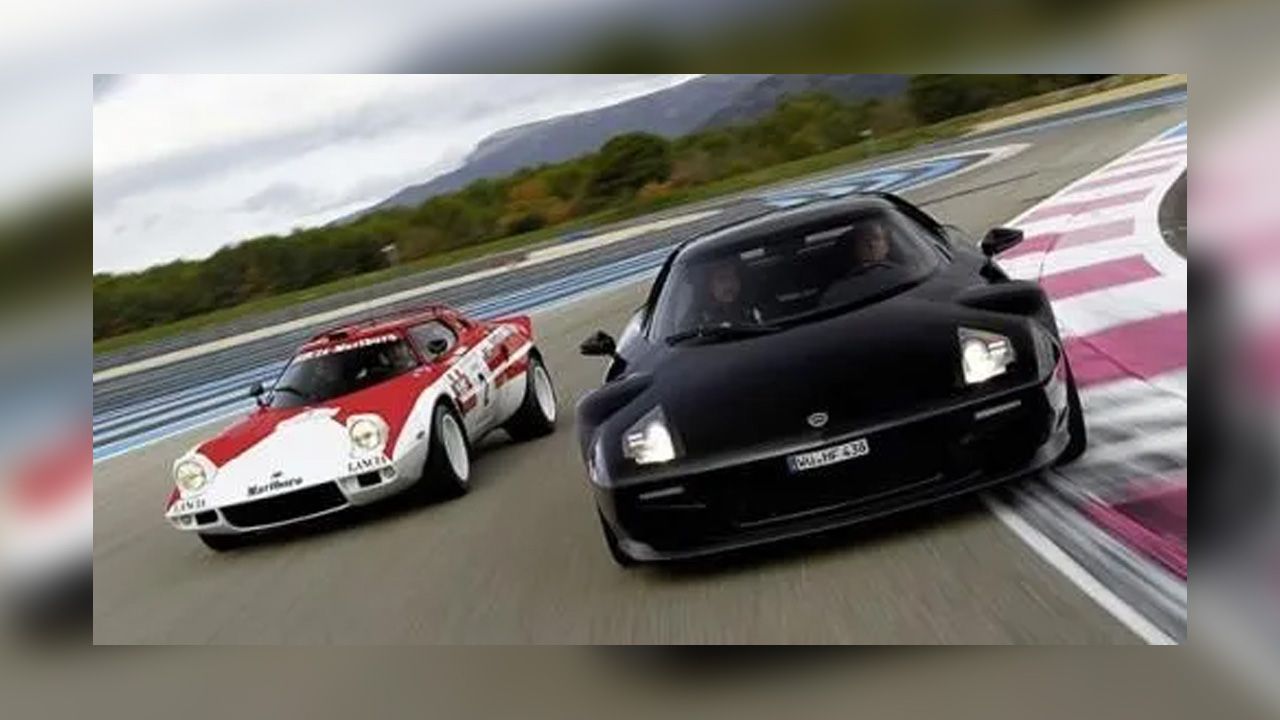 The new Lancia Stratos will have a limited production run and will make its debut in Geneva.

The 2018 Geneva Motor Show will for the resurrection of an old Italian icon – the Lancia Stratos. A modern version of the Stratos will be manufactured but will be limited to 25 units. 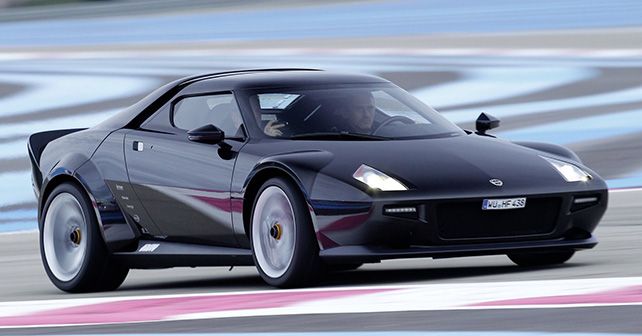 The car is based on the one-off homage by Pininfarina that was built in 2010 and was commissioned by German businessman Michael Stoschek. The Stratos’ chassis will be based on the underpinnings of the Ferrari F430 Scuderia. The aluminium platform has been shortened by 20 centimetres and welded to a 40mm-thick FIA FE45 steel roll cage. As for the heart, unlike the old Stratos that was powered by a Ferrari Dino V6, the modern reincarnation will get the F430’s 4.3-litre, light alloy V8 engine capable of developing 532bhp and 540Nm of torque and accelerating from 0 to 200km/h in 9.7 seconds. The engine will be mated to a 6-speed sequential gearbox that has a new mechanical Drexler differential lock, and the modified control electronics will allow for extremely fast gear changes. 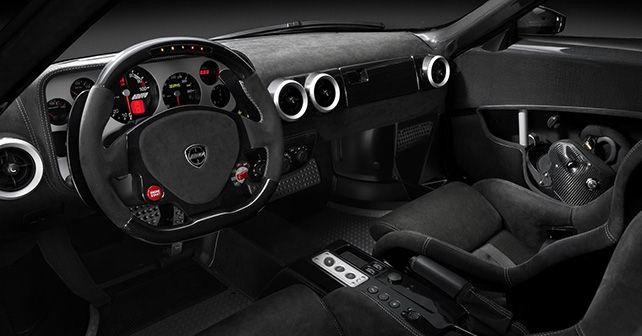 The new Stratos will have 9- and 11-inch by 19-inch centre lock wheels fitted with Dunlop Sport Maxx tires, 265/30 R19 at the front and 315/30 R19 at the rear. The modern Stratos will be available to order in road spec, GT racer spec or even in a rally-ready Safari version. The entire body will be made from carbon fibre as designed, developed and engineered by Paolo Garella and his company Manifattura Automobili Torino that will showcase the car at the upcoming Geneva Motor Show in March.