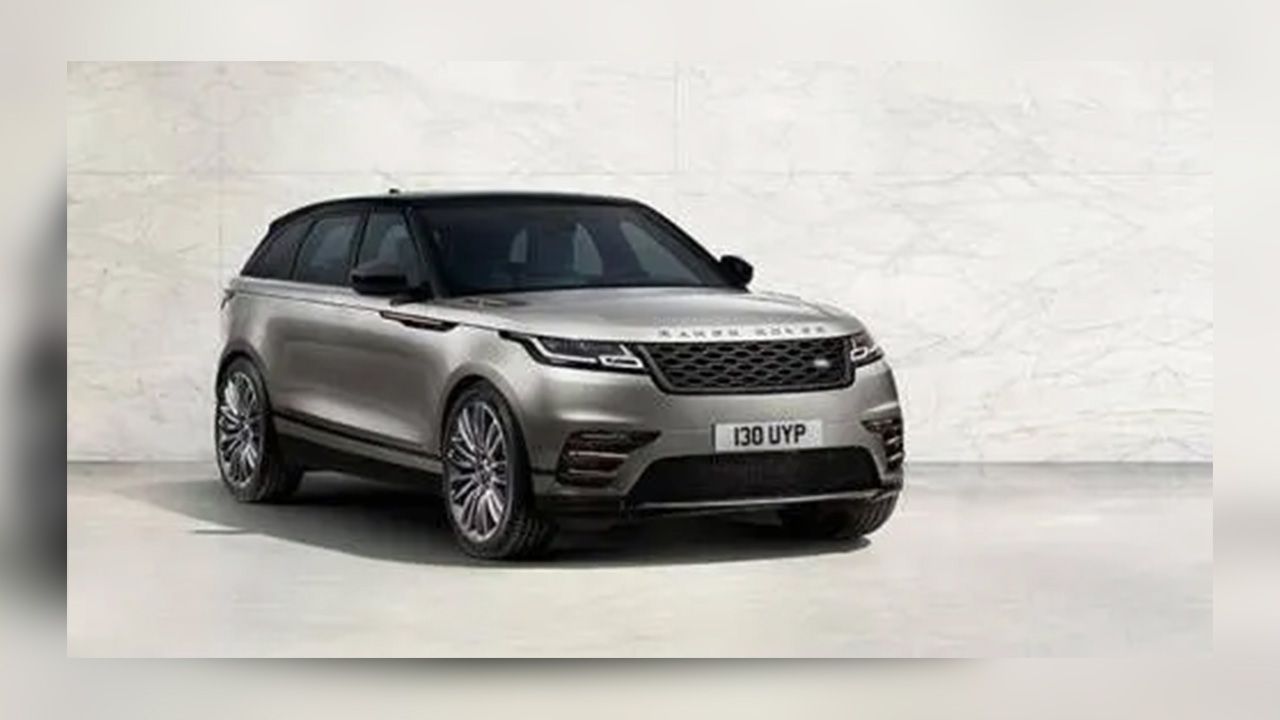 Dr Ralf Speth, Jaguar Land Rover CEO, said: “The expansion of our product range and building this British designed and engineered car in the UK is a sign of our confidence in British manufacturing. We are leading the global premium car industry with our commitment to our home market and our heart, soul and headquarters will always be in the UK.” 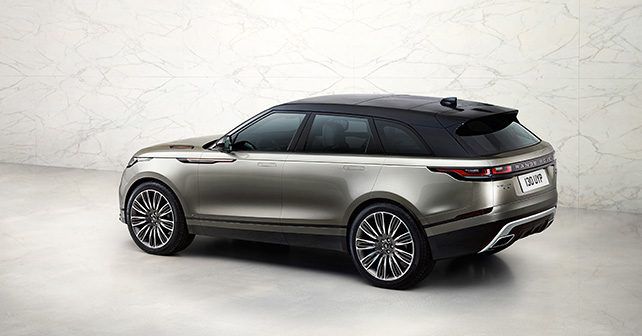 Land Rover will produce the Velar exclusively at their Solihull facility in the West Midlands in Britain. The name Velar is derived from the the Latin word for Velare which means to veil or cover. In the 60s, Land Rover engineers used the name Velar when they were testing their first prototypes, as an attempt to hide the identity of the world’s first luxury SUV which was under development.

Fast forward 48 years, Land Rover has decided to revive the name and use it for the new Range Rover production model. JLR invested £1.5 billion (~Rs. 12,291 crore) in new facilities and technologies when the New Jaguar XE and the F-Pace was introduced. The same F-Pace SUV production line will cater to the demands of the Range Rover Velar as well with manufacturing commencing from March 28th. 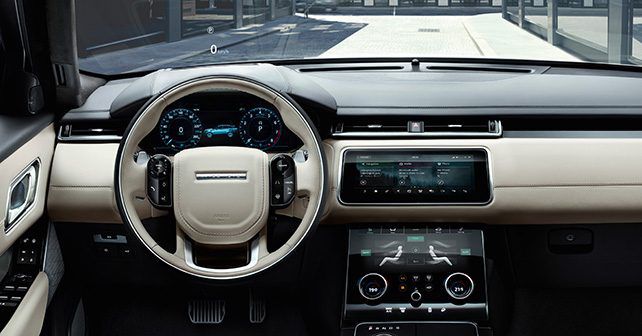 The Velar sits on Jaguar Land Rover’s lightweight aluminium architecture and will be powered by the latest generation of Ingenium petrol and diesel powertrains. The Velar will be sold in more than 100 global markets and will go on sale from Summer of this year.