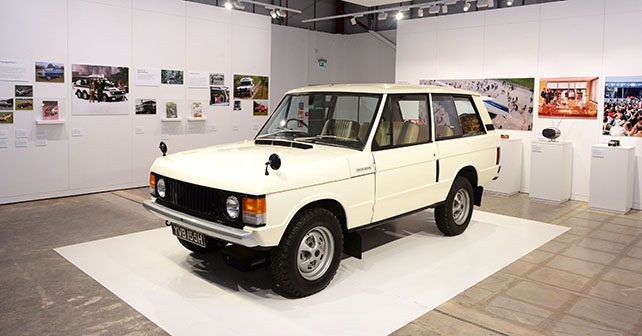 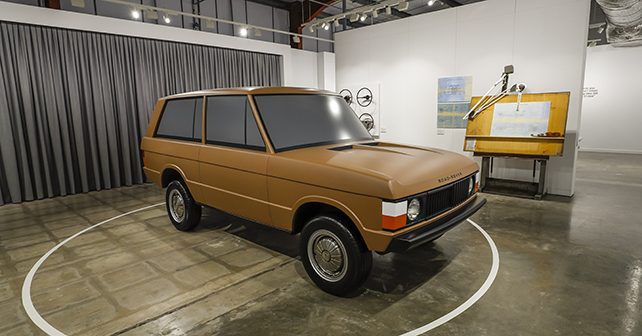 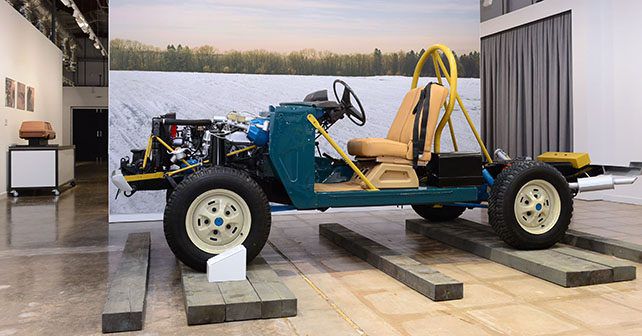 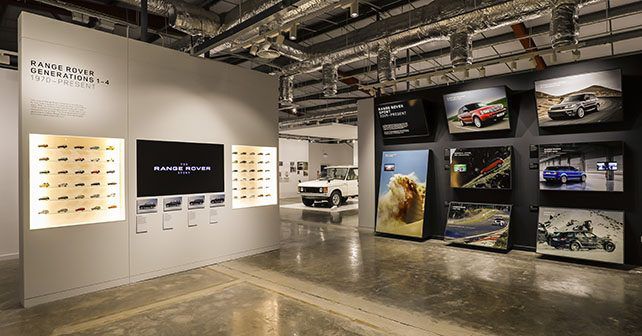 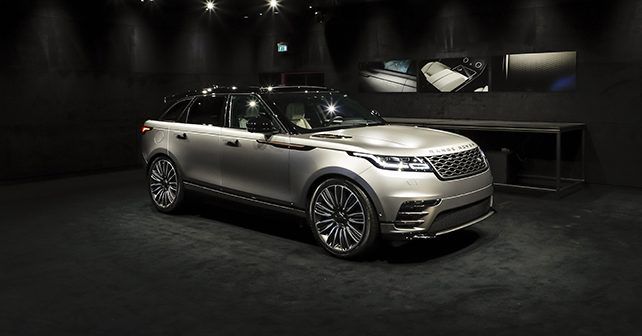 To celebrate 50 years of the the Velar, Land Rover has introduced a guided tour at its manufacturing facility in Solihull. The tour is called the ’50 years of the Velar: The story of the Range Rover”. The programme takes visitors through an interactive exhibit showcasing  the design and engineering story of the Range Rover which started with the 1967 Velar Prototype.

Roger Crathorne, who has dedicated 50 years’ service to Land Rover and has been heavily involved in the creation of the exhibition, said: “The exhibit tells the incredible story of the Range Rover, from the original Velar prototype through to today’s new model. At the time I began my career in 1967 as a Technical Assistant on the Velar Team, the intention was never to build a luxury vehicle. Over the 50 years since, the Range Rover has come a long way. We wanted to develop a more comfortable on-road Land Rover that would combine the comfort of the Rover with the Land Rover 4x4 capability to support a growing leisure market.”

The Velar is the third model that has been introduced in a year after the Jaguar F-Pace and the new Land Rover Discovery. Land Rover produces the Velar at the largest aluminium body shops in the world, a production line which is capable of producing three different SUVs.

Land Rover now employs more than 10,000 employees in the supply chain at their Soluhill facility which has seen £2 billion (~Rs. 16,198 crore) in recent years and is now Britain’s largest car manufacturer. The Range Rover family alone contributes to £10 billion (~ Rs. 80,991 crore) annually to the UK economy and is also Britain’s largest luxury export.