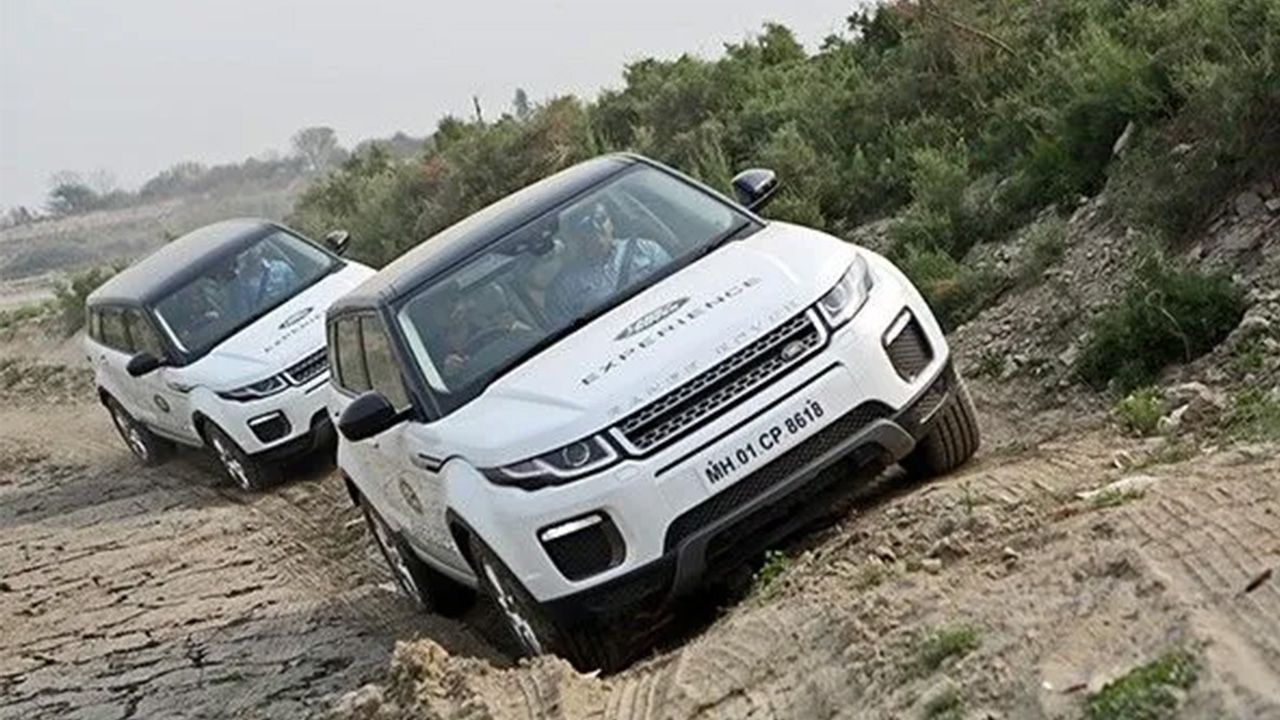 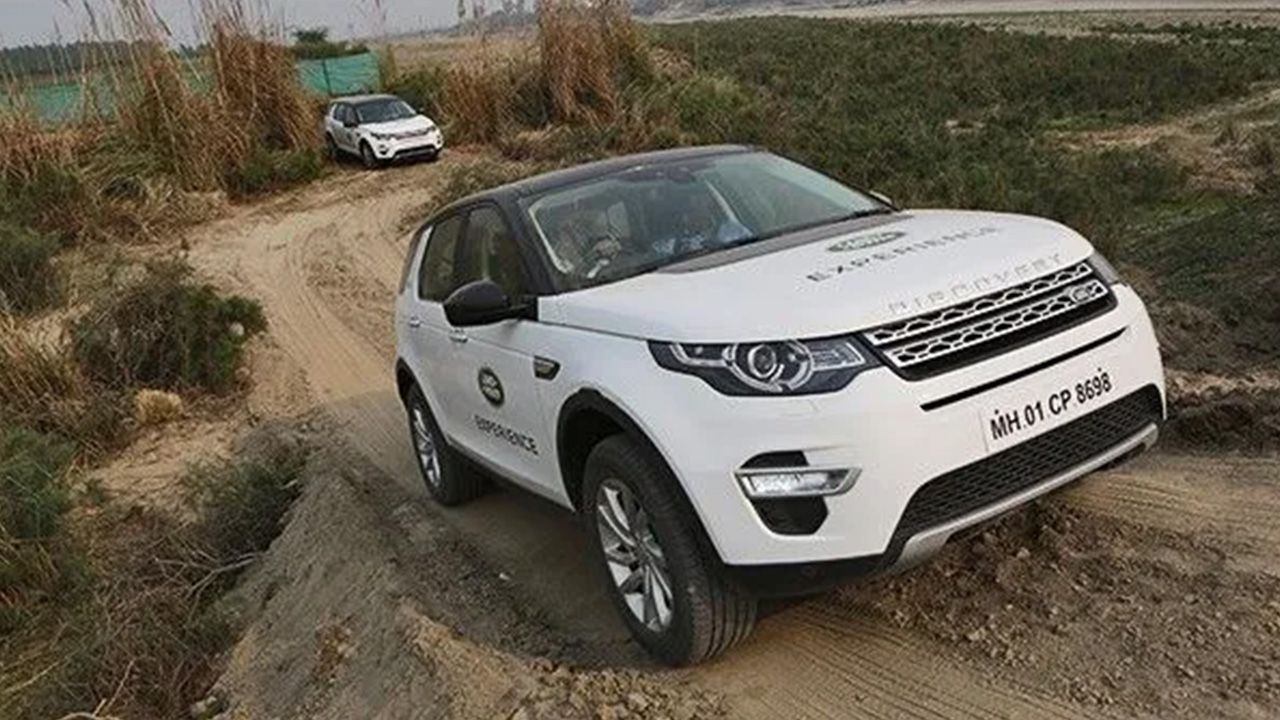 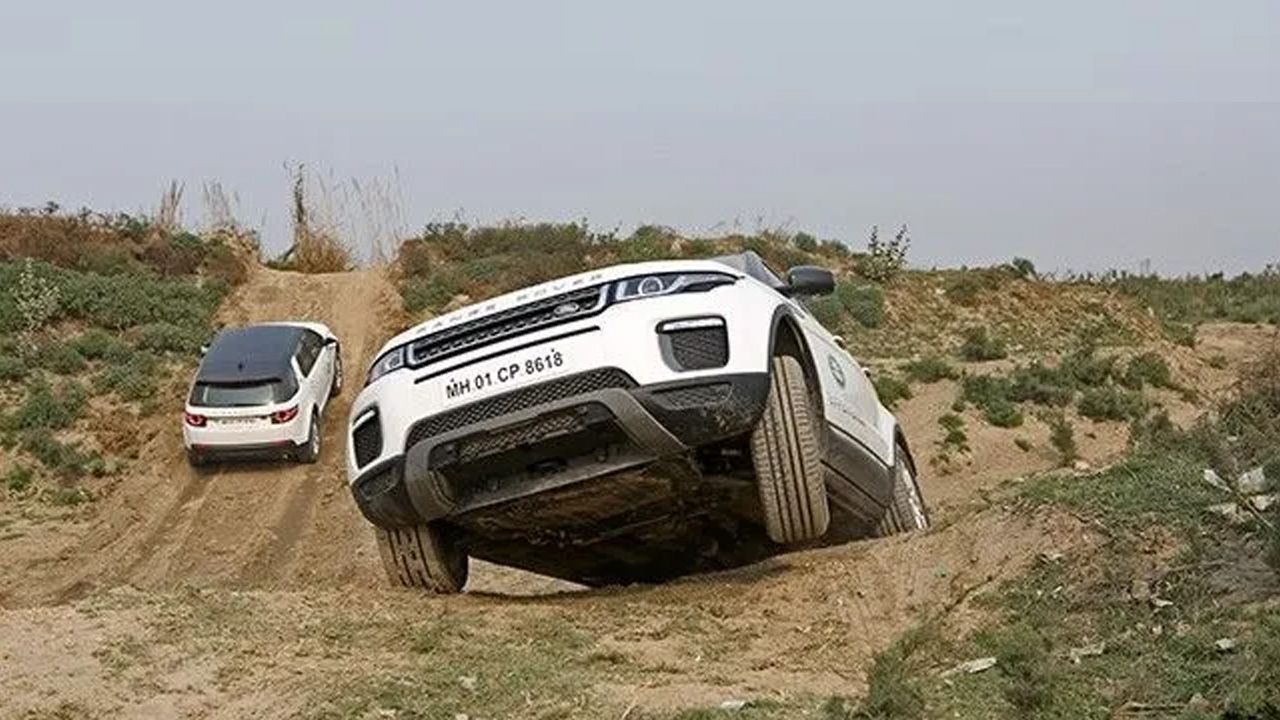 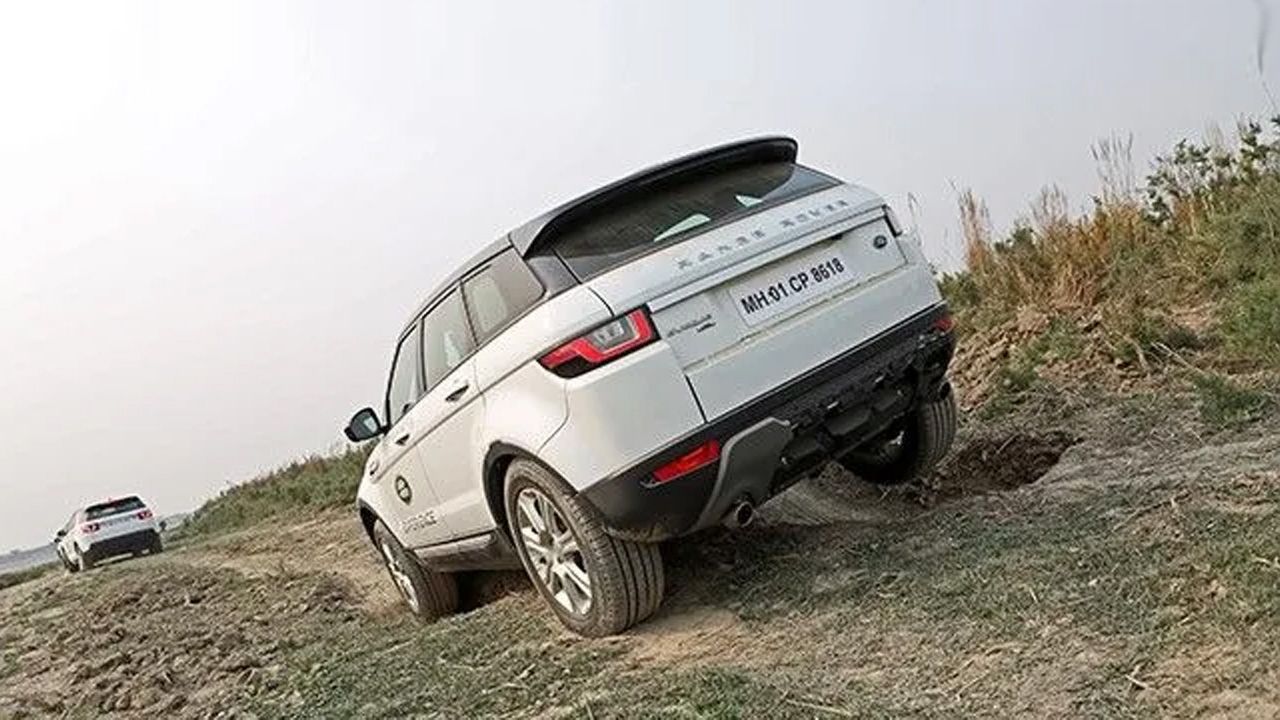 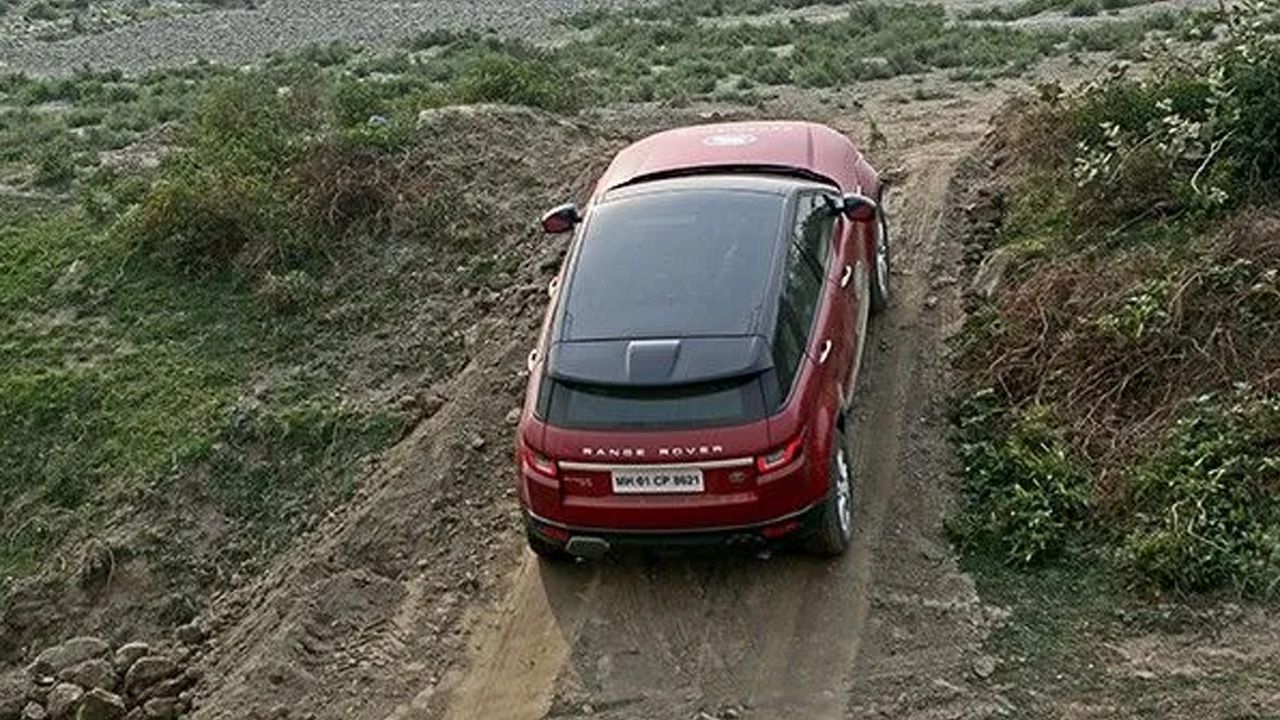 Does it make sense to take an uber-luxury SUV off-road? Not really – unless, of course, it’s a Land Rover!

The logic behind going hardcore off-roading in a luxury vehicle is beyond me, really. I mean, think about it – why on earth would you want to take a 50+-lakh-luxury SUV rock-climbing or mud-slinging? Nope, I’d never do that. And if you’re sensible enough, neither would you! The folks at Land Rover, however, beg to differ. Which is why, they keep on organising Land Rover Experience drives across the country – and, in fact, around the world – just so they can showcase the off-road prowess of their vehicles, or at least that’s what I thought.

Now, a couple of days ago, the Land Rover off-road driving experience reached Noida. And since the venue was only a stone’s throw away from my place, I decided to participate in the hope of understanding its esoteric purpose. In all frankness, I must admit the hint of excitement I felt at the idea of taking a Land Rover off-road – over crazy inclines and down some steep slopes – even if it was just to see if it’s really what’s it cracked up to be.

The Land Rover Experience drives are held under the supervision of Ashish Gupta. And if you don’t already know him, let’s just say that he’s quite an impressive CV for the job in hand. Ashish is the founder of Cougar Motorsports and is the key man behind bringing the Rain Forest Challenge (RFC) to the Indian soil. So, when he speaks on the topic of off-roading, you must pay attention.

Our day began with a briefing session, where some of my doubts concerning the necessity of an event like this were dispelled. Ashish explained that the purpose behind these drives is not just to showcase the capability of Land Rover vehicles but also to allow people an opportunity to experience the way these vehicles behave while off-roading. The gist of what he was trying to was that you can take any SUV for off-roading, but the composure of a Land Rover off-road is what makes the whole drill special.

The next obvious step was to get behind the wheel of one of the models – the Discovery Sport and the Evoque – available for the experience. I chose the Evoque. Before you aver my decision to be wrong based on the notion that the Range Rover Evoque is a posh crossover that can’t take the rough stuff, you should read the entire piece. To give you an idea – the Evoque turned out to be more like Bear Grylls than Victoria Beckham.

Before taking the vehicle on the off-road course, I was introduced to my driving instructor, Amber. The idea was that he’d ride shotgun, while I’d drive the Evoque over a number of obstacles. More importantly, though, Amber was there to guide me on how to drive around the track, what driving modes to use and so on.

Before we set off, I was informed about the different off-rode modes that are available onboard. And if you know zilch about off-roading like me, all you need to remember are the two magic words – Terrain Response.  All Land Rover vehicles that are on sale today come equipped with this system. You’ve four modes on offer – General, Grass/Gravel/Snow, Mud & Ruts and Sand. There’s also Dynamic mode, but it’s strictly for the tarmac. All modes are self-explanatory, but the interesting bit is how effortlessly they alter the behaviour of the engine, transmission and differentials.

Let’s break it up further to simplify it. General Driving is the default setting, where everything works normally. Once you select the other modes, though, the difference in throttle response and gear-shifts is quite apparent. For instance, in Grass/Gravel/Snow setting, the vehicle starts rolling from a standstill in second gear so as to avoid aggressive power delivery. The traction control is also always on the alert mode in this setting and kicks in early to prevent wheel spin. Hill Descent Control is automatically activated.

Selecting Mud & Ruts mode will allow controlled tyre slip, so as to provide better traction in slippery condition. On the loose surface, you can switch to Sand mode, which results in sharper throttle response and the transmission delays upshifts. In this mode, the centre differential is locked for increased traction on all four corners.

Since we were driving on a gravelly track – full of sharp inclines and steep slopes – we put the Evoque in Sand mode. The next thing to do was just to feed the throttle and steer the vehicle. The electronic system does everything by itself without breaking a sweat. You drive the vehicle up a slope, apply brakes once you reach the tip, engage HDC by simply pressing a button, let go of the brake pedal and simply glide down the steepest of slopes, as the HDC controls the speed using ABS and traction control system. Easy-peasy, really!

I must say that I was pleasantly surprised by the Evoque’s capabilities across the rough turf. Honestly speaking, I was under the impression, and adamantly so, that the Evoque’s a pseudo off-roader, but imagine my surprise when I realised that it can do proper off-roading without any real trouble, thanks to the vehicle’s impressive approach and departure angles of 23.2 degrees and 33 degrees. The wheel articulation is pretty impressive, too. And, what’s more, the vehicle was running on stock tyres, which are primarily meant for on-road use. The steering wheel is super light as well, and since it’s an electric unit, there’s no kickback from the wheel when you traverse over undulations. The fact that I was feeling like an off-road hero by the end of the session shows the extent of the effortlessness of the Evoque off-road.

There’s no doubt, then, that a Land Rover can pretty much go-anywhere, as its maker claims. The best part, however, is that you don’t necessarily need be a pro to take a Land Rover off-roading. The vehicle and its expansive range of electronics can take care of the driver, irrespective of the terrain. And that’s exactly why you shouldn’t hold yourself back from taking a 50+ lakh SUV off-road. I mean, I just did that, and I have no regrets, whatsoever.