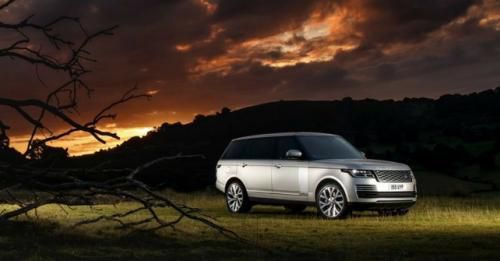 The biggest of the four models in Range Rover series gets updated for 2018 with more features and a new plug-in hybrid variant.

Just like its smaller sibling, the big Rangie gets a few aesthetic and mechanical updates, with the biggest one being the availability of a brand new P400e plug-in hybrid version. The P400e is claimed to be the most efficient Range Rover, which combines a 296bhp 4-cylinder petrol motor with a 114bhp electric motor - resulting in a combined output of 398bhp and 640Nm. With those numbers, the Range Rover P400e (short wheel base) can accelerate from 0-100km/h in 6.4 seconds.

Also available is a Parallel Hybrid mode, in which the P400e can combine the two power sources. On longer journeys, putting the P400e on ‘Save’ mode can deploy the EV-only range for a specific part of the journey, for example, when entering congested urban areas. The Predictive Energy Optimisation function uses the vehicle's navigation system to maximise fuel efficiency. 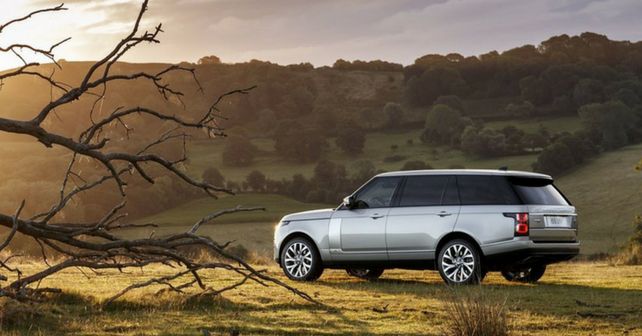 The SVAutobiography Dynamic model, which is the most powerful version of the big Rangie, uses a 5.0-litre supercharged petrol V8 that now pumps with 557 horses - 15 more than the outgoing model, and makes a commendable 700Nm of torque. These power figures can make this mammoth of SUV reach 100km/h from a standstill in just 5.4 seconds. 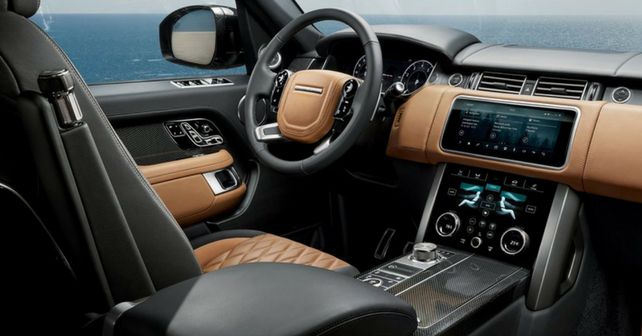 As expected, the Ranger Rover now gains the line-up gets Touch Pro Duo infotainment system, which debuted in the Velar, was was recently made available on the Sport as well. It features two 10-inch touchscreens on the central console. Also, the front seats on the updated model now feature new seat frames along with wider and deeper foams. In addition to these, all the new equipment that the 2018 Range Rover Sport gained will, obviously, be standard on the big Range Rover too.

The Land Rover Range Rover competes with the Bentley Bentayga in the uber-luxury SUV space. Expect the updated model to hit the Indian market in early 2018.