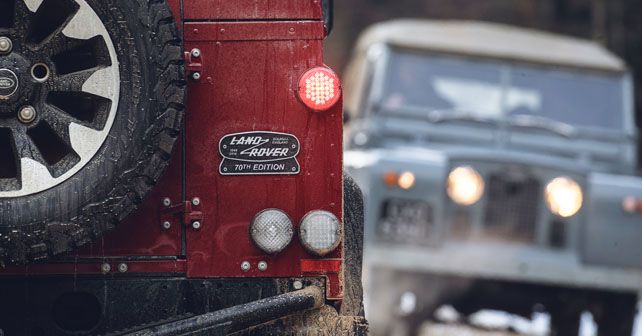 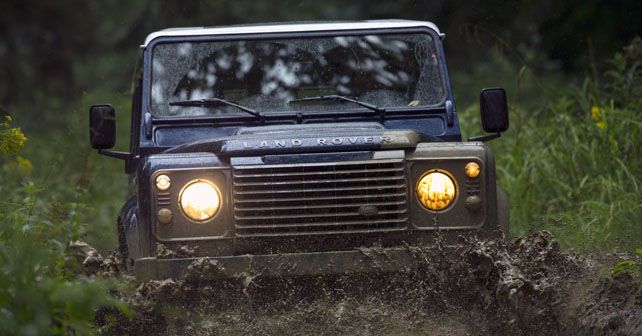 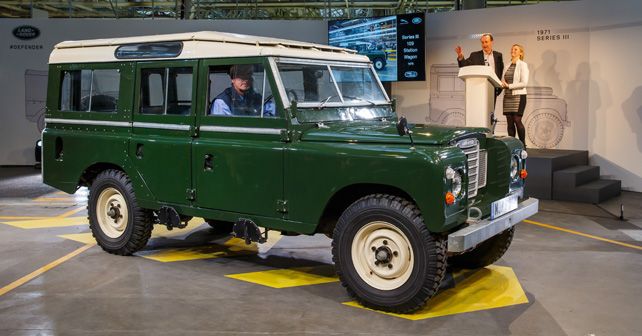 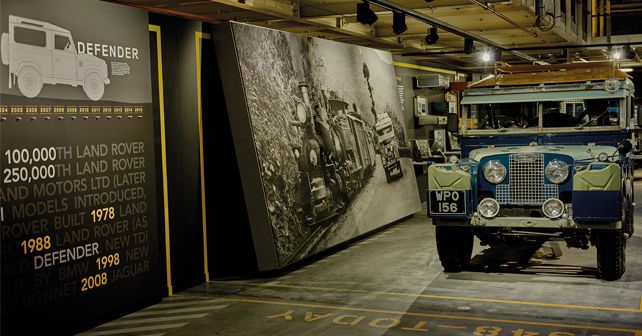 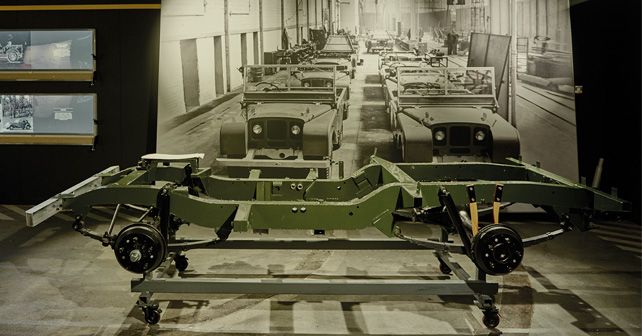 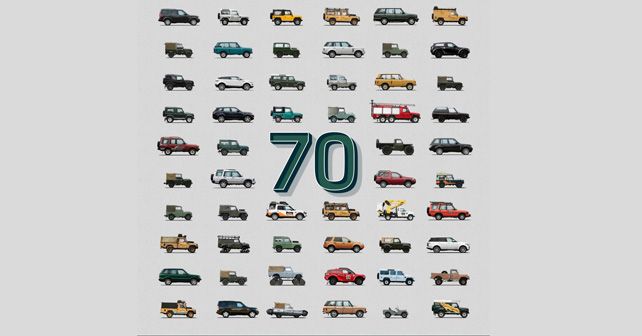 On its 70th anniversary, Land Rover will showcase a fully restored version of the original Series I prototype from Amsterdam Motor Show of 1948.

On April 30, 1948, Land Rover revealed its first ever pre-production vehicle at the Amsterdam Motor Show. And if you’re decent at math, you’ll realize that today marks the 70th anniversary of the Land Rover brand. Of course, there are some celebrations in order.

Land Rover’s 70th-anniversary celebrations will kick off tonight. The British firm will reveal a fully restored prototype from the Amsterdam Show, alongside its closest modern relative, which is the exclusive Defender Works V8 that was revealed earlier this year. Only 150 of the powerful 70th edition models will be produced and Land Rover says that each of the V8 derivatives will be built by the company’s Classic division. Apart from that, the current range of the brand, including the likes of the Evoque and Velar will also be showcased over a live webcast tonight.

And, if you wish to know how the brand has progressed over the last seven decades, here’s a timeline of all the major happenings that have taken place in the brand's history,

1948     Land Rover Series I launched at the Amsterdam Motor Show

1953     Long Wheelbase version of the Series I is introduced

2006    Freelander 2/LR2 launched. The first Land Rover to be manufactured at Halewood