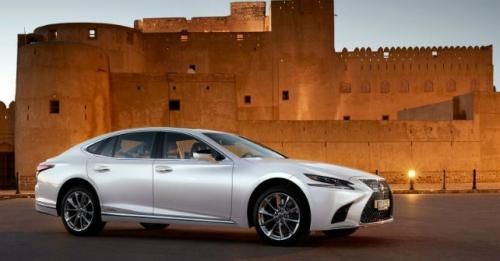 This will be the fifth Lexus product to be launched since the brand’s India debut in April this year. The LS 500h will be the company’s flagship sedan

Lexus is going all guns blazing in the Indian market. At the time of the brand’s India debut in April this year, the company launched three models – ES, RX, and LX. Just last month, we got out hands on their mid-sized SUV NX 300h, that is set to be launched soon. Now, the luxury carmaker has also announced the launch of its flagship sedan – the LS 500h. This flagship sedan will be launched in the Indian market on 15th January.

Lexus first took the wraps off the LS 500h at the 2017 Detroit Motor Show in January and just a year later, the company is all set to make it to India. The LS 500h is powered by a 3.5-litre V6 petrol motor that is also paired with two electric motors. Both these powerplants work in union to give the LS 500h a peak power output of 350bhp. This will be the fourth hybrid to be launched in the Lexus range. Globally the LS 500h comes with a rear-wheel drive as well as an all-wheel drive configuration, but we expect only the former to be launched in India.

Being the flagship sedan, the LS 500h will come heavily equipped. The dashboard gets two large screens – a touchscreen for the infotainment system and another for the instrumentation. Up front, it gets 28-way electrically adjustable seats which are heated, cooled and have a massage function. But being a luxury sedan, it is the rear seat that will interest most buyers and the Lexus doesn’t disappoint. The backrest can be reclined by 48-degrees for enhanced comfort and the car also comes with active noise suppression to keep it quiet inside the cabin.

Brought into India via the CBU route, we expect the Lexus LS 500h to be priced around the Rs 1.5 crore mark (ex-showroom). At that price point, it will fall exactly between the Mercedes-Benz S-Class and the Mercedes-Maybach S500. Segment-wise it will also hold its own against the Audi A8L and the Jaguar XJL. 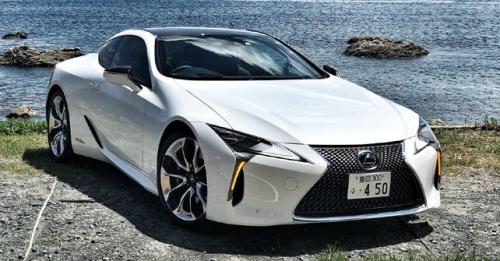 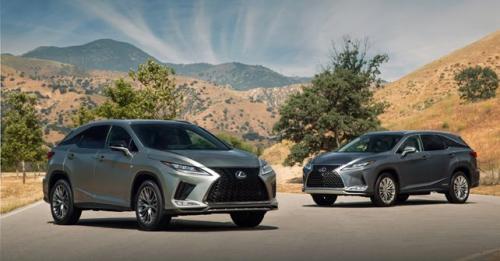 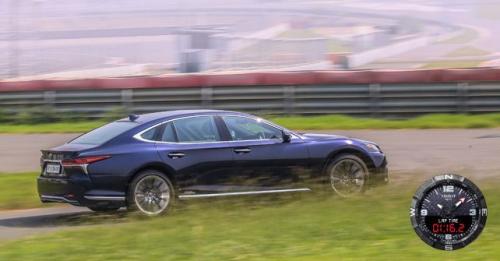 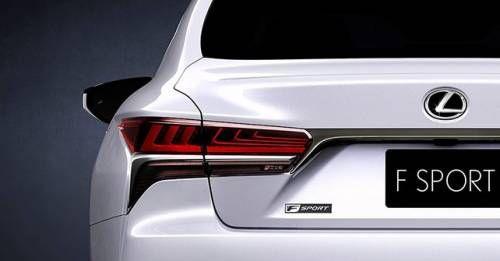