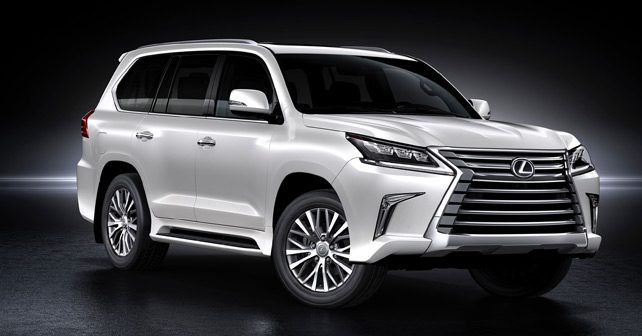 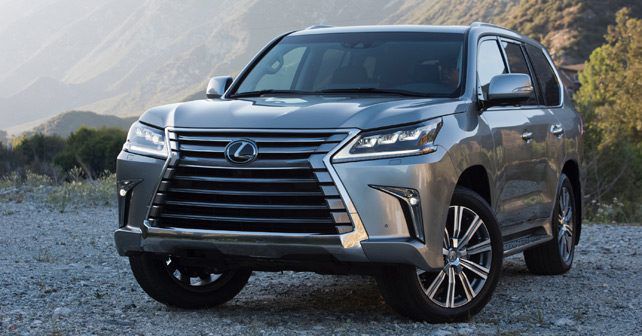 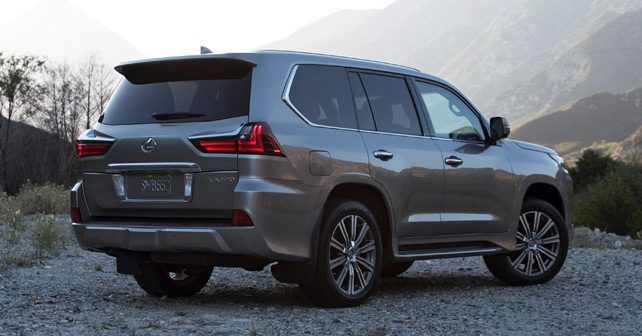 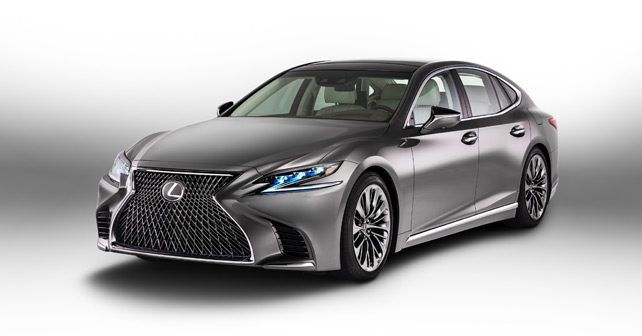 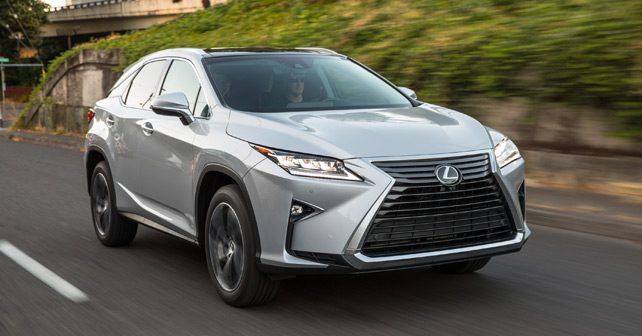 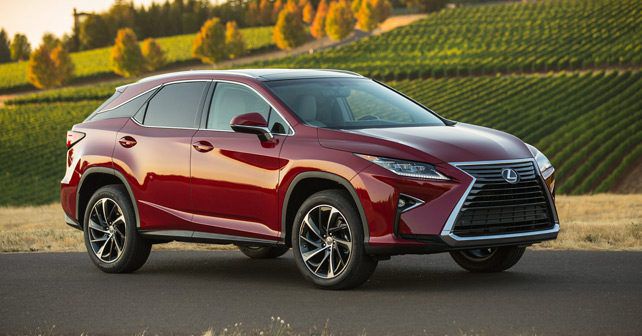 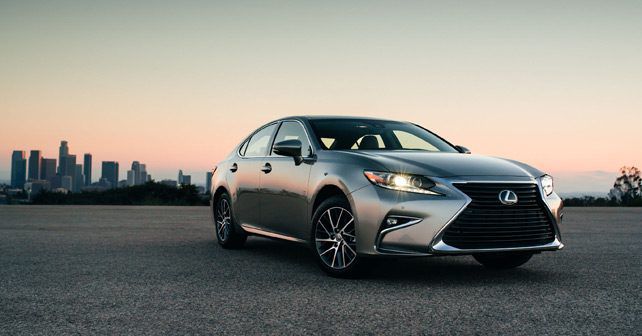 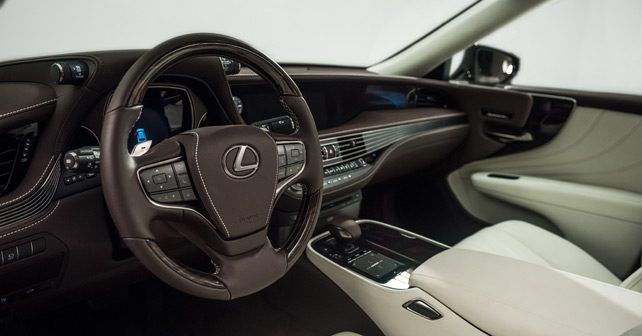 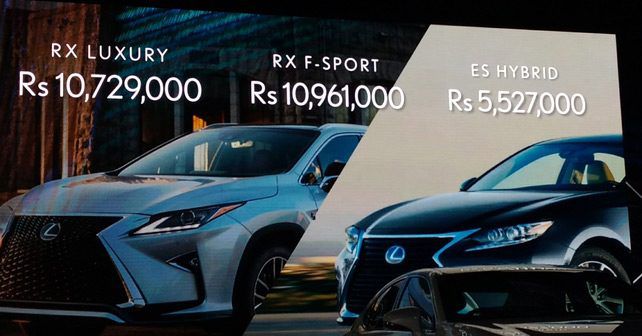 After many delays and much speculation, the Lexus brand has finally made its entry into the Indian market. But in a market obsessed with German luxury brands, can the Japanese brand make a dent?

For years, there was on-again and off-again speculation about the entry of Lexus into India. Backed by solid investment made by its parent company Toyota in the Indian market, to most it was no-brainer for the luxury brand to come in and establish itself as a leading player. However, for reasons best known to the brand, that supposed entry kept getting delayed year-by-year as the German trio of Audi, BMW and Mercedes came in and firmly cemented themselves in the luxury segments of the Indian market.

But, today, Lexus has finally announced their launch into the market with a varied lineup of products. The initial offerings from the brand will include two versions of their small SUV, the RX 450 H – available in Luxury trim at Rs. 1.07 crores and in F-Sport trim at Rs. 1.10 crores (ex-showroom) – with the third offering being the ES 300 H sedan priced at Rs. 55.27 lakh. The brand will also launch their range-topping SUV, the behemoth LX 450 D at a later date, which, given the RX’s price, is expected to cost above Rs. 2 crores. One of the reasons for the high pricing is the fact that all the cars are CBU units, and since the Yen is quite strong right now, the exchange rates do no favours to the final pricing of the cars.

As for the cars, the LX 450 is based on the Toyota Land Cruiser LC 200 albeit with its dose of luxury. Which gives it a unique ability of offering supreme luxury, paired with outstanding off-road ability. How many of those customers will, however, even take their cars off the pavement is a moot question though. The engine too is shared with the LC, with the 4.5-litre diesel unit producing 272bhp. And likewise, the ES 300 sedan is the Lexus version of the Camry Hybrid albeit with Lexus design touches and an upgraded interior. However, once again, the powertrain is shared between the two cars. One of the facts why customers might find it difficult to justify the Rs. 20 lakh premium for the Lexus over the Camry.

The most interesting car of the lineup, however, is the RX 450 H SUV. Unique to the Lexus lineup, this car competes directly with the BMW X3 and the Mercedes GLC. However, at a price of over Rs. 1 crore, its priced at almost double the levels of its rivals and competes more with the Porsche Macan. It also happens to be the most unique looking vehicle of the lot, with its sharp styling and large grille which has become a Lexus trademark in recent years. Powering the RX in both trims is a 3.5-litre V6 engine paired with an electric motor, resulting in a total output of 308bhp.

While in the past Lexus had a lot of fans in India with the country seeing regular imports of the LS sedan, as well as the RX and LX SUV’s. Their appeal has faded away off late due to the entry of the German brands in India and the brand’s non-entry. And with their rather steep pricing, it remains to be seen if the Lexus brand can once again engage and entice the Indian customers into spending big bucks on a brand relatively new, and not that well known brand, in India.