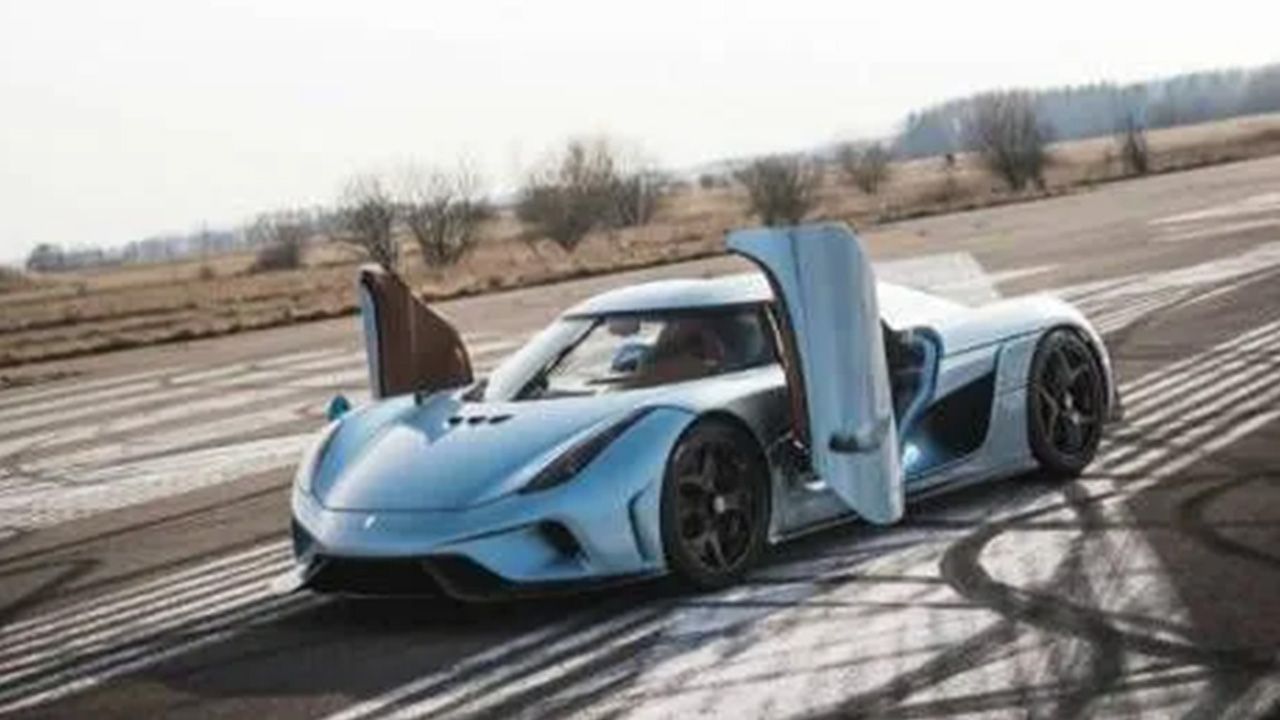 Only 80 examples of Koenigsegg’s hybrid hypercar were put up for sale.

The Swedish supercar company, Koenigsegg, has officially confirmed that its limited production hypercar, the Regera, has been fully sold out.

The Regera, which entered production in March 2016, was to have a limited production run of just 80 units. About 16 months later, the US $1.9 million (about Rs. 12.5 crore) hypercar has successfully managed to find 80 homes for itself across the globe. Koenigsegg also pointed out that the Regera will be the most produced car to ever come out of the Swedish manufacturer’s plant.

Now that the Regera is fully booked, the company has no new model to offer, atleast for the time being. Koenigsegg’s other model, the track focused Agera RS, officially completed its volume target in January 2017.

Aside from its exquisite design, the Regera’s standout feature is the explosive power it churns out using the mix of a traditional internal combustion engine and three electric motors. All the mechanical and electrical wizardry beneath the Regera’s skin combine to produce a total of 1,500bhp and over 2,000Nm of torque. The 5.2 L V8 twin-turbo petrol engine of the car can alone produce as much as 1099bhp.

These figures are good enough to launch the Regera from a standstill to100km/h in just 2.7 seconds, while it takes just 20 seconds for this Swedish monster to touch 400km/h. 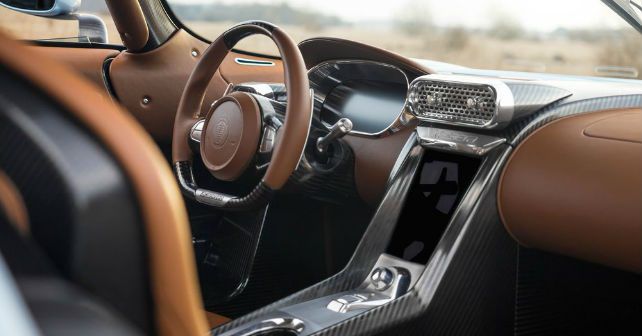