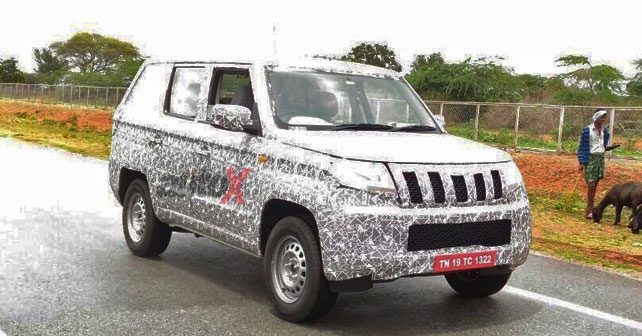 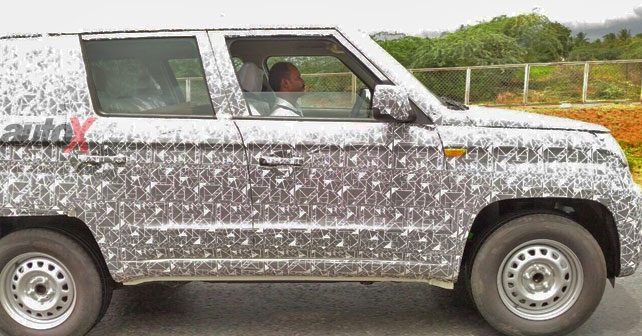 The TUV300 will soon be getting a longer twin, which is rumoured to be exclusively developed for export markets.

The TUV300 was launched in India in 2015, and is Mahindra’s competitor to compact SUVs like the Ford EcoSport and Maruti Vitara Brezza. The sub 4-metre SUV is the only vehicle in its class to be based on a ladder-frame chassis, as opposed to monocoque chassis of its competition.

Soon after its launch, Mahindra also started to offer a more powerful 100bhp motor on the TUV300, as the acceleration from the base 80bhp mill was below par. The automaker has plans to add another dimension to the TUV - making it longer.

The news of a longer TUV has been up in the rumour mill for quite some time now, and various test mules have already been spotted. In a similar fashion, the latest spy shots of the car comes from the highway en route to Belgaum, Karnataka, where the SUV was spied in camouflage undergoing testing alongside the upcoming Mahindra U321 MUV.

A longer TUV’s market positioning in India remains a mystery as it would be priced dangerously close to Mahindra’s own Scorpio. Some rumors point towards this long wheelbase TUV being developed only for export markets, which ultimately makes more sense.

Expect this SUV to draw its power from the 100bhp version of the 1.5-litre, 3-cylinder diesel motor, when Mahindra decides to reveal it in all its glory. 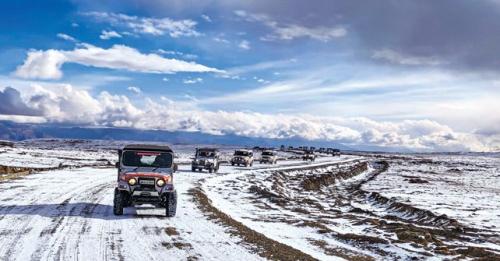