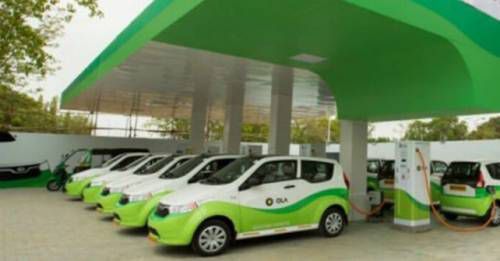 As part of the project, two hundred vehicles have been launched for citizens to book their transport

To pace things up, Mahindra has now joined hands with Ola to set up India’s first electric mass mobility system in Nagpur. Two hundred vehicles have been launched in this initiative including 100 Mahindra e2o Plus’ and 100 electric rickshaws from Kinetic. In addition, manufacturers like Tata Motors, BYD and TVS are also making their contributions to the initiative. Through this unique initiative, citizens can now book a trip for themselves on one of these electric vehicles using the Ola app.

Hon’ble Union Minister of Road Transport, Highways and Shipping, Shri Nitin Gadkari said, “There is an urgent need to re-think and revisit transport infrastructure and fuel dependency, not just in India, but globally. Large scale adoption of electric vehicles can bring the monumental change that we urgently need, and in this endeavour, we launched the 100% EV nation by 2030 mission. It is heartening to see Indian companies such as Ola and Mahindra taking Government’s vision forward and in building a strong ecosystem for sustainable mobility. I look forward to working with them to make the 2030 vision a reality.”

Dr. Pawan Goenka, Managing Director, Mahindra & Mahindra Ltd. said, “As the pioneers of electric vehicles in India we are delighted to enable first sustainable shared mobility service in Nagpur, along with the Government of India and Ola. I would like to applaud the Government for its novel mission of accelerating large-scale adoption of electric vehicles and Ola for making ‘Green mobility services’ accessible to the people of Nagpur.  True to the spirit of ‘Make-in-India’, we shall lead this change in India along with the Government. This pilot will pave the wave for wider adoption of electric vehicles. I am confident that India will make a paradigm shift in lifestyles - towards smart mobility and smart cities that are driven by progressive Government policies.”

To further this initiative, Ola has promised an investment of over Rs 50 crore towards electric vehicles and setting up charging stations. More than 50 charging stations will be set up across four strategic locations in Nagpur – the first, located within the airport complex, has already been unveiled. Aside from investment to establish a strong infrastructure, Ola will also be investing in training driver partners on use and maintenance of electric vehicles. It has been less than a week since the government announced the 100% EV nation by 2030 mission, and we are already witnessing manufacturers and companies joining hands to take small steps towards the task at hand. It will now be interesting to see if this electric mobility wave catches up and spreads across to other cities as well. 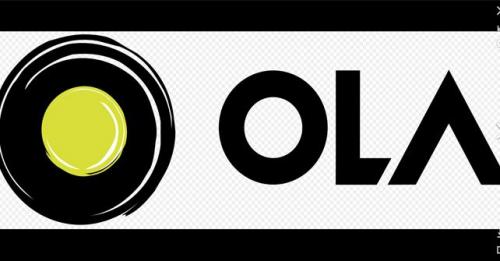 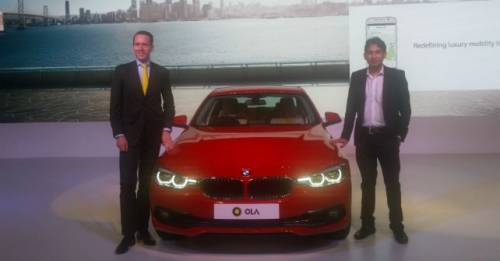