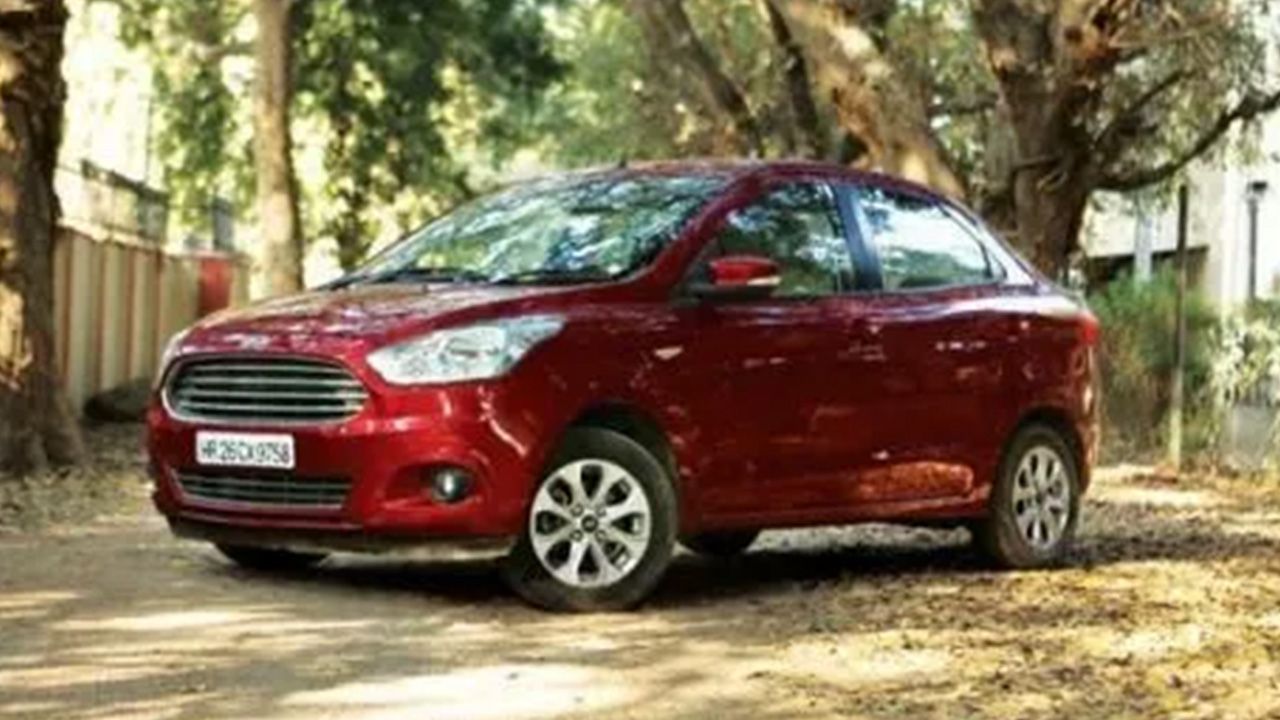 The Aspire EV is reported to be based on the global-spec Figo sedan, which is over four meters in length.

In September last year, Ford formed a strategic alliance with Mahindra. Now, it is reported that the first fruit of this alliance will come in the form of the Aspire electric vehicle (EV).

According to a report by TOI, the Aspire electric compact sedan, which is expected to hit the market sometime in early 2019, will be the most affordable EV that Ford sells in any market globally. The two carmakers are also jointly developing an SUV platform which will underpin upcoming high-riding vehicles from both companies.

‘Ford has gained tremendously from Mahindra's strength in electric vehicles technology. The Aspire will be the first to hit the roads and, unlike its existing petrol/diesel version, which is under four-metre in length, the electric variant will be a longer one. This is being developed jointly and is an ambitious and bold step. The joint SUV project is at a very advanced stage and while there will be a joint platform, the design will be individual for both the companies in line with their brand philosophies,’ the report said while quoting a source.

Mahindra already has a decent experience in developing India-spec EVs. The company already sells the eVerito and e20 Plus in India. And at this year’s Auto Expo, Mahindra showcased certain other production-spec EVs like the eKUV100.

Presently it isn't known what kind of electricals will provide juice to the Aspire EV, however, it is speculated that the upcoming Ford might borrow its internals from the eVerito. The latter features a 72V induction motor with 200Ah battery, which provides a range of 110km on a full charge. It also has fast charging that charges the car to 80 per cent in less than two hours.