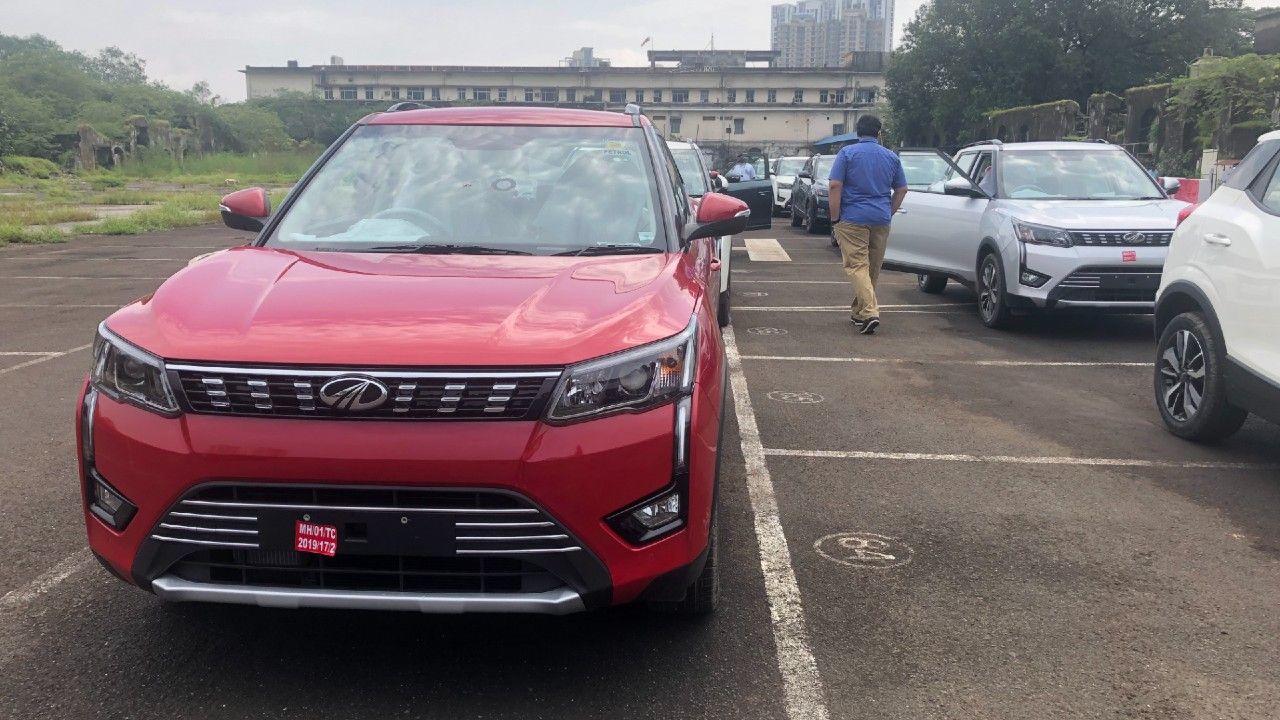 As part of the multi-city Safer Drives Safer Lives campaign, Mahindra in association with the SaveLife Foundation aims to push the message of safety and bring more awareness among the masses

Statistics suggest that there’s an accident every minute in India. That’s 1,440 accidents a day. According to the Ministry of Road Transport and Highways reports, over 1.5 lakh people lost their lives in an accident in 2018. These numbers are enough evidence that road safety needs to be taken a lot more seriously in the country. To push the message of safety, Mahindra has joined hands with the SaveLife Foundation as part of its Safer Drives Safer Lives campaign.

The Nashik-based carmaker organised a multi-city drive to create awareness about the topic. As part of the initiative, we drove the Mahindra XUV300 – which has been rated as one of the safest cars in the country, with a 5-star rating in adult safety as per the Global NCAP crash tests. A short drive was organised in Thane suburbs, which took us back to basics of driving on the road – right from adhering to traffic lights to making day-to-day driving safer with simple habits like using turn indicators. Joining hands with the Western India Automobile Association (WIAAA), we were also given a booklet to reread the rules of the road and understand the cautionary signs and symbols. 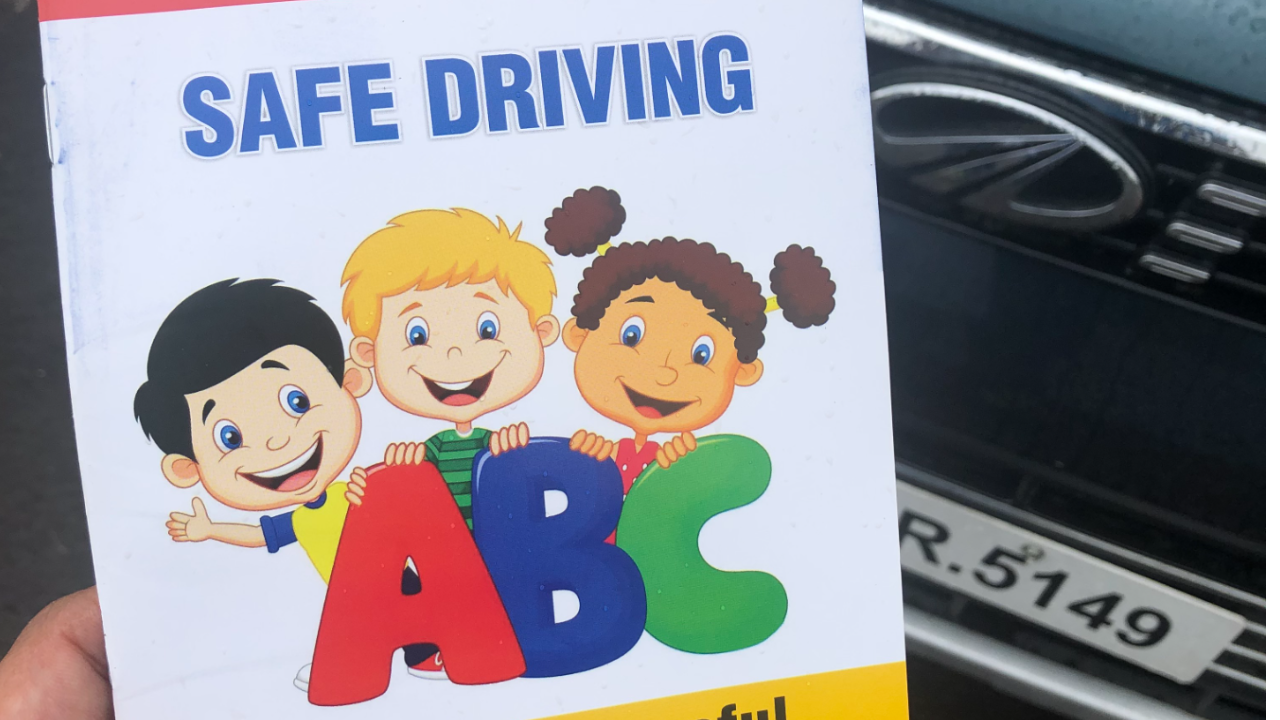 In the second half of the event, we were made to tackle a handling course that was specially curated in a controlled environment in Thane. The course involved a sharp S-bend and a sweeping hair-pin, both of which were followed by a short slalom section. And finally, the course ended with a short straight section with road signs. Special attention was also given to some basic safety measures that are usually ignored – like setting the seat and mirrors according to your comfort and size, parking skills, and understanding of road signs.

The day ended with a taxi drive in the Mahindra XUV300 on another course that highlighted the difference in braking distances at varied speeds. As part of this course, we also got a quick demonstration of the importance of safety features like ABS and ESP.

By making Airbags, ABS and rear parking sensory mandatory in the country, the Government has really shown increased focus on road safety. But, just the existence of these laws will not make our roads any safer. It is our responsibility as road users (and that includes pedestrians), to always wear a seat belt, adhere to all road signs, and work towards making safer roads. Above all, it is important to be aware of your surroundings and be courteous while driving. Afterall (pardon my usage of a cliché) ‘safety on the road, is safe tea at home’, isn’t it?