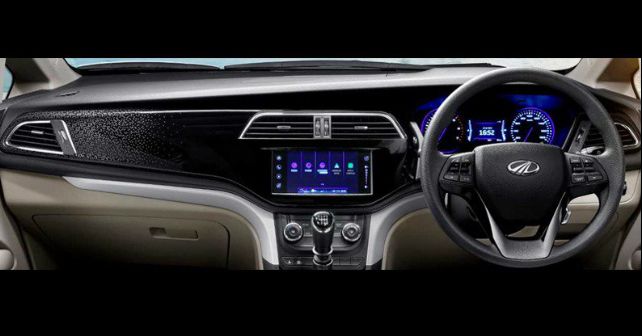 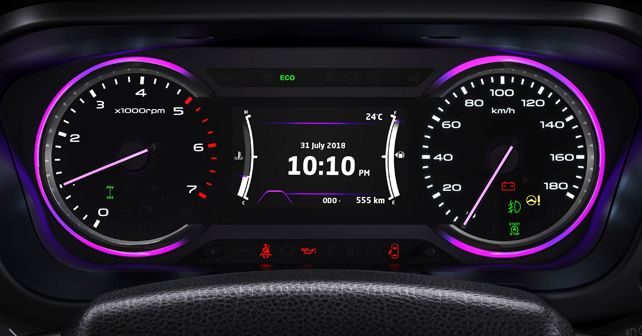 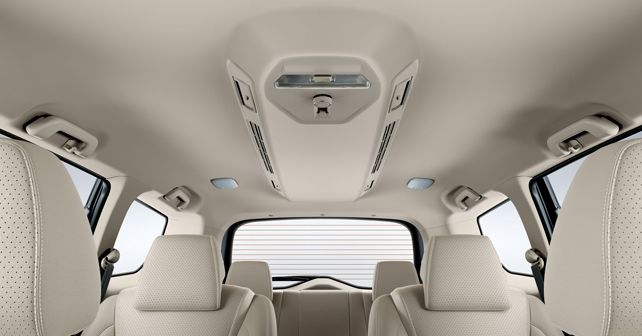 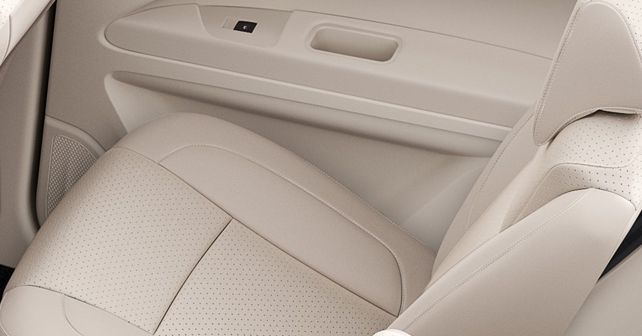 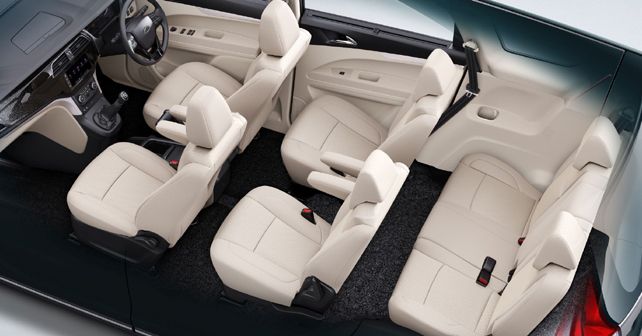 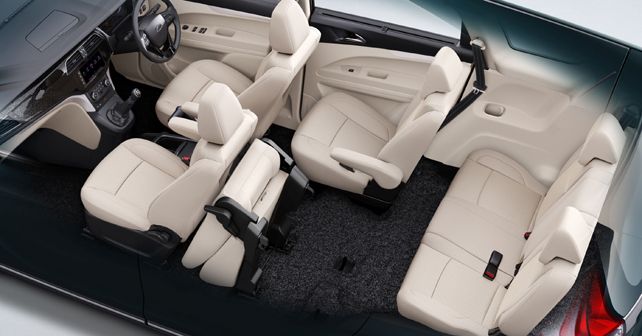 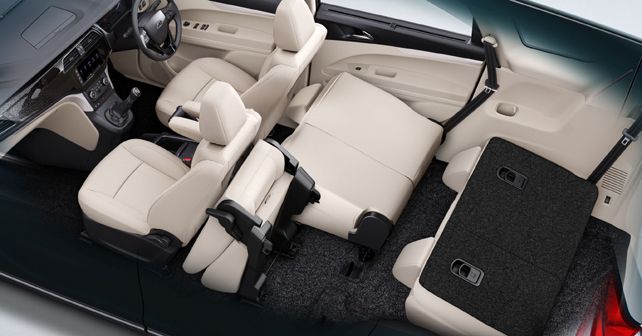 Recently, Mahindra officially announced that their upcoming MPV codenamed U321 will be called Marazzo. The Nashik based carmaker has now released an image of the car’s dashboard. The Marazzo will come fitted with a dual-tone black and beige dashboard. The face of the dash is washed out with a piano black finish that continues onto the centre console. The glove box and the lower part of the dash is beige. Plonked in the centre of the dash is a 7.0-inch touchscreen infotainment unit that will come with Apple CarPlay and Android Auto. This display will also show the feed from the reversing camera. Positioned above the infotainment screen are the central aircon vents. The v-shaped steering wheel is all-new as well and comes with buttons that control the infotainment system. The image also shows two large knobs on the centre console for the automatic climate control. On either side of these knobs are two boomerang-shaped brushed aluminium accents.

The new Mahindra Marazzo is a result of joint engineering by Mahindra Research Valley in Chennai and their North American technical centre. The new MPV will be based on an all-new platform and will be powered by a new 1.5-litre motor. While the company is yet to reveal the exact specifications of the car, it is expected to produce about 120bhp and 300Nm. The image of the interior also reveals that the car will be offered with a 6-speed manual transmission.

Mahindra is expected to launch the Marazzo in a few months’ time. The new MPV will sit in a sweet spot between the Maruti Suzuki Ertiga and the Toyota Innova Crysta.