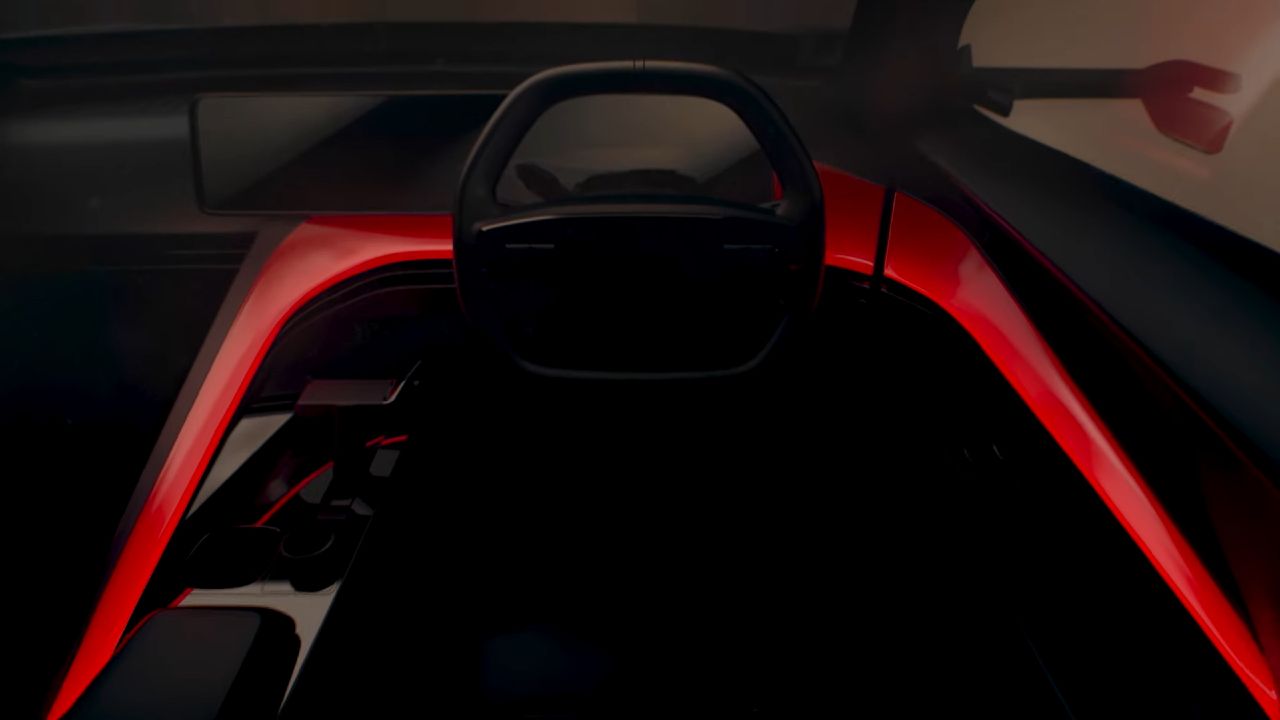 Mahindra’s new interior design for its upcoming BEVs has been revealed. While some bits have been carried over from the XUV700, there is a lot of newly designed elements as well.

Mahindra teased the exteriors of its upcoming electric vehicles over a month ago, and the manufacturer has now done the same for their interiors. The Indian carmaker plans to fully reveal these EVs in July 2022.

The exterior teaser had three vehicles, but while teasing the interior, Mahindra has shown only one. It's safe to say that the interiors of all three vehicles could be similar and may follow the same general theme.

One look at the teaser and you can already see bits from the XUV700's interior, including the dual-screen layout and the drive mode selector on the centre console. 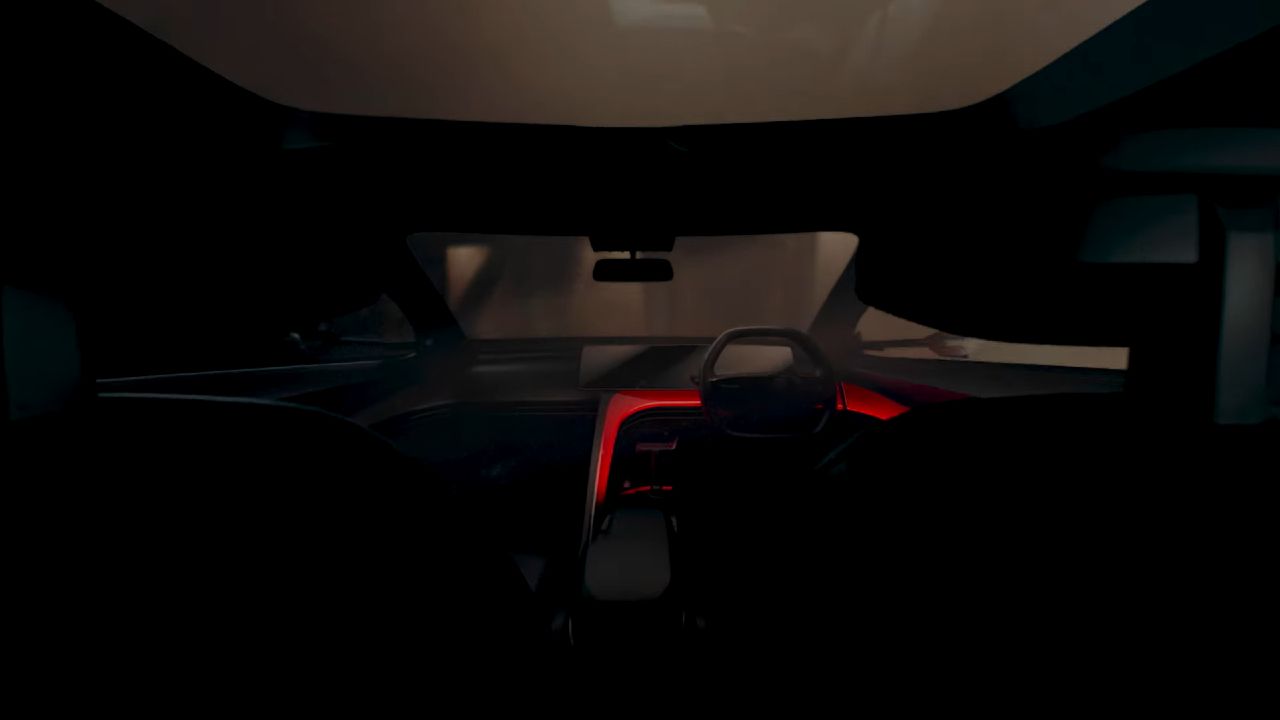 What’s different from the XUV700 is that Mahindra has created a cockpit-like area for the driver, marked by a red accent, which starts from the driver’s door, goes through the dashboard below the instrument cluster, and then runs down the far side of the centre console.

The steering wheel is new too. It’s almost an octagonal design, with the sides slightly rounded, and it looks very sporty. The glass area, too, is quite large. The windshield looks extremely raked. The window glass looks quite big, and the panoramic sunroof has been given highly rounded edges. This alone suggests that this teaser could be of the coupe-like SUV that will be based on the XUV700.

As of now, Mahindra hasn’t revealed exactly what it's going to show in July 2022. There will be three vehicles, but they could either be concepts or production models. A safe bet would be that Mahindra will reveal concepts at the time, which will be quite close to production. 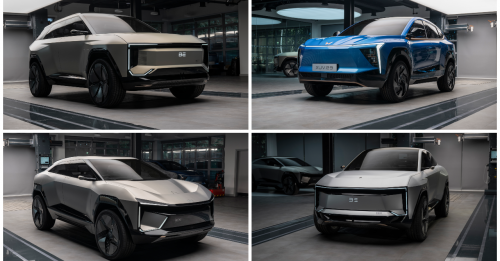 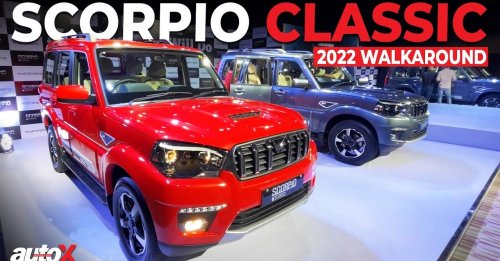 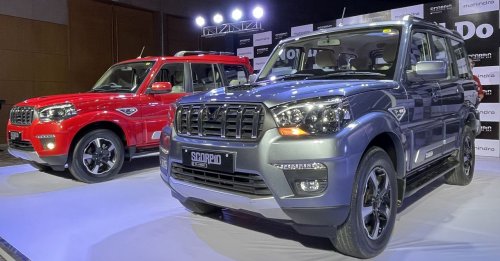