Mahindra Roxor off-road vehicle to be unveiled on March 2, 2018

Mahindra is keen on expanding its presence in the North American market. The Roxor will be the latest addition to its utility vehicle lineup.

The Roxor will be a North America specific vehicle which will join the Retriever and XTV utility vehicle series that Mahindra already sells in that market. A thing to note is that the Roxor isn’t engineered to be a proper passenger car, but instead, will feature a buggy-style design with an open top and exposed frame.

While Mahindra has remained tight-lipped on mechanical details, industry rumours suggest that the Roxor will draw its power from SsangYong Tivoli’s Euro VI compliant 1.6-litre engine, albeit in a different state of tune. As required by a vehicle of this segment, 4x4 will likely be standard.

The Roxor was announced in November last year alongside the inauguration of Mahindra’s new North American HQ and manufacturing operation in Auburn Hills, Michigan, USA. Mahindra’s expansion is part of a $230 million investment in Southeast Michigan that also includes a recently-opened warehouse and logistics operation in Pontiac and an existing prototype operation in Troy.

Mahindra has also released an official teaser video of the Roxor which you can see below. 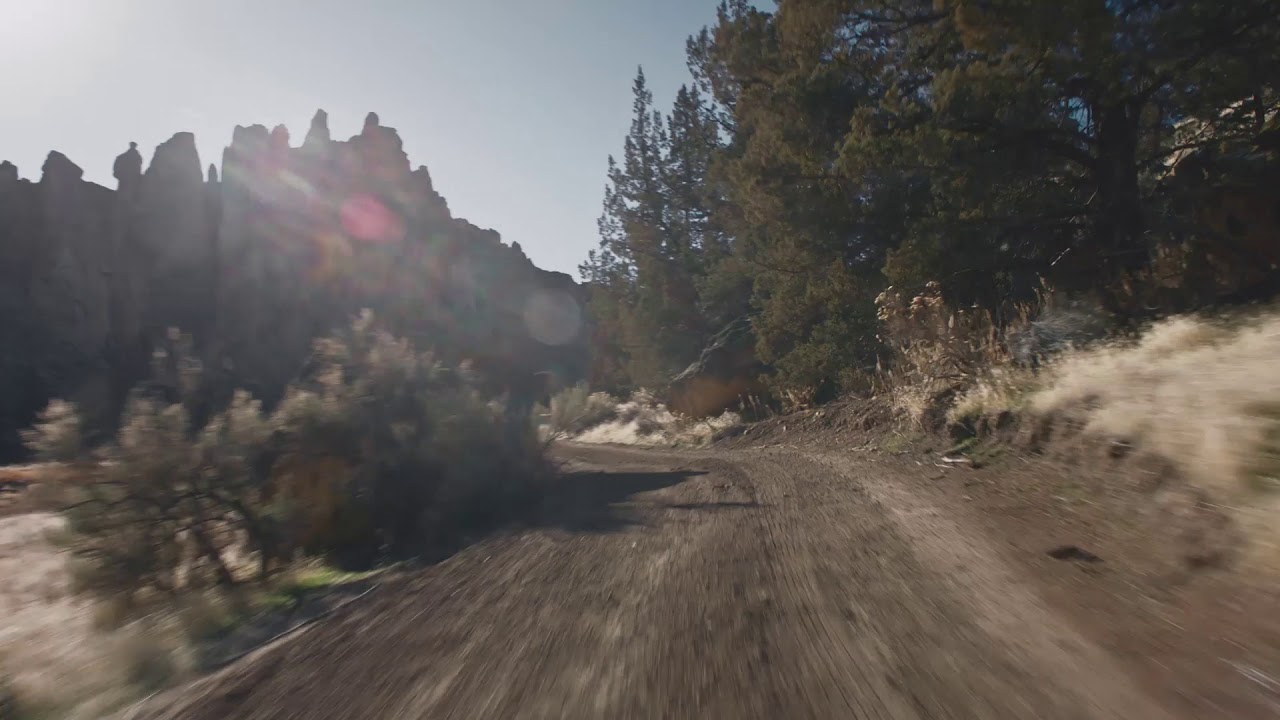