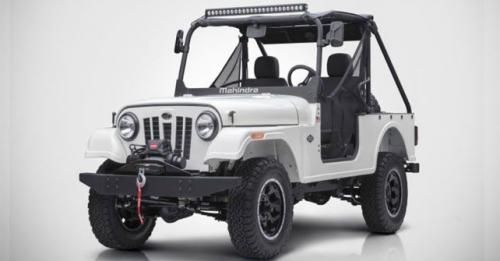 The Mahindra Roxor is aimed primarily at the off-road agriculture market in America.

Mahindra of North America has finally taken the wraps off its new off-road, side-by-side vehicle today in Michigan. In what looks like a reincarnation of the compact Mahindra Jeep CJ, the new Roxor as mentioned above is meant to be a specialised off-roader now and is designed to service the agricultural off-road market in America. Just like the exterior, the interior too is reminiscent of the minimalistic design of the CJ with a somewhat modern take. Powered by a 2.5 litre, four-cylinder, turbocharged diesel engine, the Mahindra Roxor will be manufactured in the company’s 150,000 sq. ft. plant in Detroit, which was inaugurated recently in November. Keeping with its purpose, the Roxor will be offered with a manual gearbox and a low ratio gearbox. 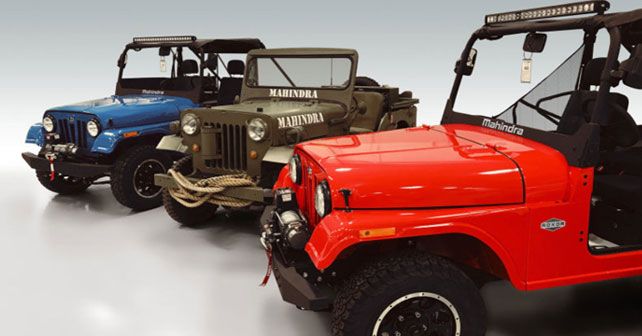 Coming back to the Roxor, it will be manufactured in two variants both of which, in true Mahindra style, will be underpinned by ladder frame chassis. As you can see in the images here, the higher end variant gets some nice wheels, a roof mounted LED light bar and a winch. While it does hint at the mechanicals of the Mahindra Thar, not much else is available at the moment in terms of mechanical details and such about the Roxor. But the company is expected to release some information soon enough.

Stay tuned to autoX for more on the new Mahindra Roxor. 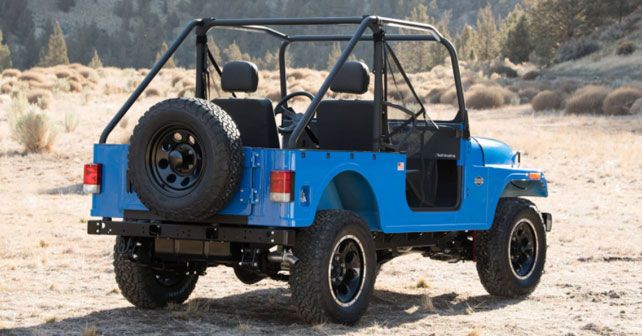