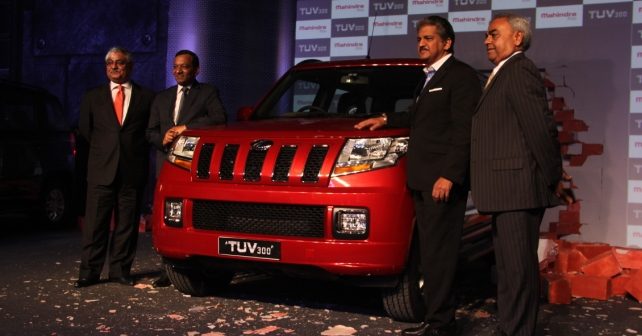 The TUV300 is Mahindra's take on the popular compact SUV segment. The vehicle packs in a few segment-first features at an attractive introductory price

The compact SUV segment is now busier than ever before with the likes of the new Hyundai Creta, the popular and truly compact Ford EcoSport and the Renault Duster battling it out. Mahindra has stepped into the busy segment with the launch of the TUV300. Priced between Rs. 6.90 lakh to Rs. 9.12 lakh (ex-showroom Pune, introductory prices), the new Mahindra TUV300 is the most affordable among its competition here.

But the compact SUV segment is not just about size, appearance and appeal of a utility vehicle. These vehicles also come decently equipped to cater to its younger and tech savvy clientele. And the TUV is no different as it comes loaded with idle start / stop technology that can be switched on or off. This makes it the only vehicle in its segment to come with the feature. These features are on the T8 model dual airbags upfront, alloy wheels, static bending head lamps, electric ORVMs, steering mounted audio controls, reverse parking sensors, etc. The T6 gets ABS, keyless entry, double-DIN stereo with Bluetooth and voice messaging and body coloured bumpers, door handles and ski racks. The T4 gets power steering and power windows.

Measuring in under four meters in length, the Mahindra TUV300 follows the roots of the Quanto compact MUV and is very similar to the Ford EcoSport which are tailored to this segment.  The TUV shares a lot of components with other Mahindra vehicles to keep costs in check and this has worked out rather well for the vehicle, as is reflected in its competitive price tag.

Under the hood, Mahindra’s new TUV300 is powered by the company’s three cylinder, 1.5 litre diesel engine that is badged as the m-Hawk 80 unit. The unit in the TUV300 develops 84 bhp of maximum power @ 3,750 rpm and 230Nm of peak torque between 1,500 rpm and 2,250 rpm. The engine is mated to a five-speed manual gearbox. There is also an option of a five-speed automated manual transmission, making this the only vehicle in its segment to feature an AMT automatic gearbox.

Inside, Mahindra has worked hard to make this a contemporary cabin with its dual tone interiors. The TUV like the Quanto is a 5+2 seater that comes with two jump seats at the back.

On the whole the TUV looks to be a promising that is designed to be within reach of aspirational buyers. The TUV300 is offered with three years or 1 lakh kilometers standard warranty. Mahindra currently has a capacity of manufacturing 5,000 units of the TUV every month.

All prices are indicative of ex-showroom Pune 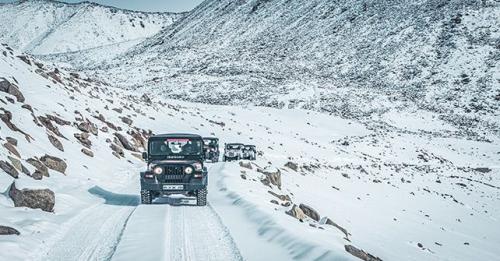 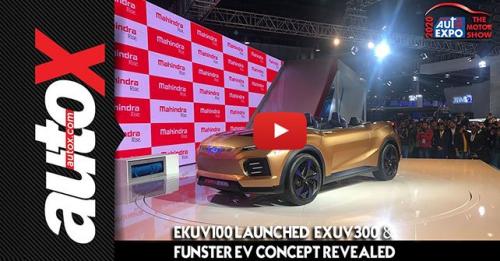 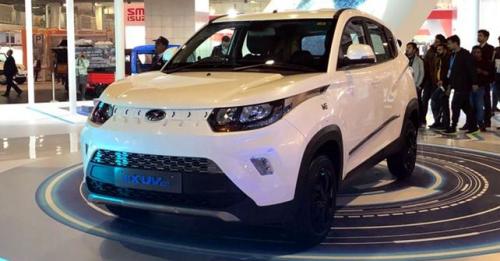