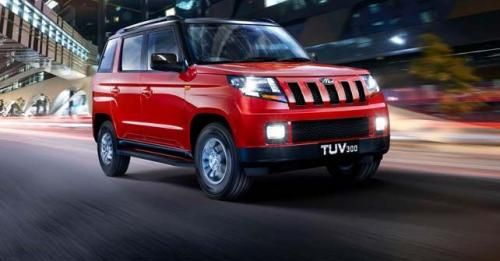 The Mahindra TUV300 now gets the 100bhp mHawk diesel engine as standard across the entire range.

The mHawk100 powertrain is a 1.5-litre, 3-cylinder, turbocharged diesel engine that develops 100bhp and 240Nm of torque. The engine comes mated to five-speed manual gearbox as standard, albeit the top-end T8 and T10 can also be bought with an AMT transmission. In comparison, the mHawk80 unit, which was also a 1.5-litre three-cylinder diesel engine, produces 80bhp and 230Nm.

Commenting on the launch, Veejay Ram Nakra, Chief of Sales and Marketing, Automotive Sector, Mahindra & Mahindra, said, ‘At Mahindra, it has always been our endeavour to incorporate consumer insights. Based on the feedback we received, we have decided to extend the 100bhp mHawk engine across the entire TUV300 range. We are confident that our customers who purchase the lower end models will also now enjoy a superior and thrilling drive.’

Apart from the introduction of the new powertrain, the T4+ and T6+ variants remain unchanged. Both the variants are available at all Mahindra dealerships in the country. The TUV300 T4+ variant is priced at ? 8.02 lakh, while the T6+ carries a price-tag of ? 8.59 lakh (both prices are ex-showroom, Delhi). 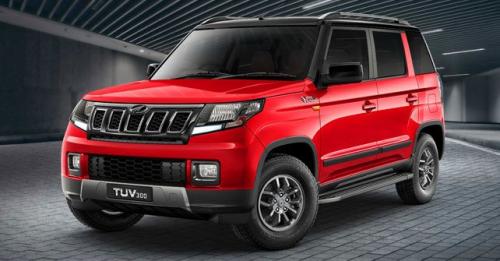 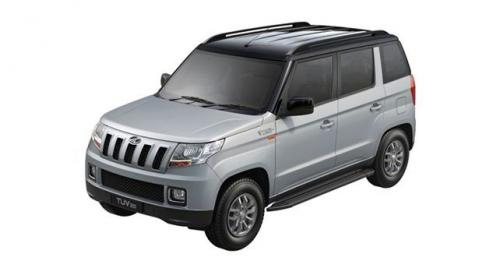 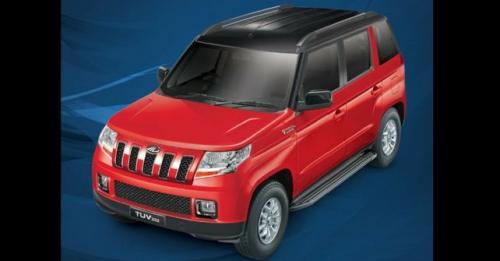 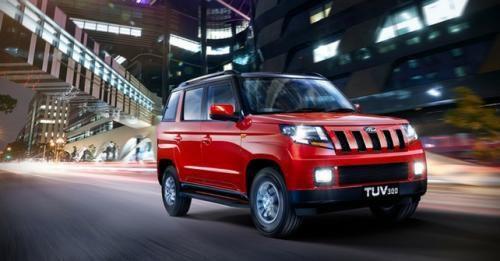 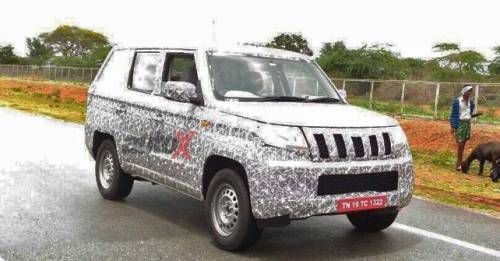 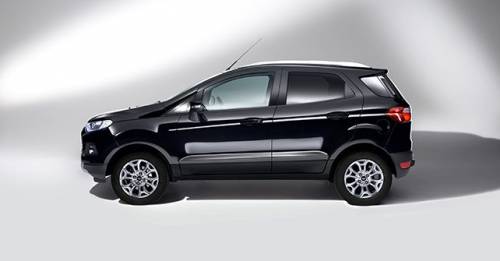