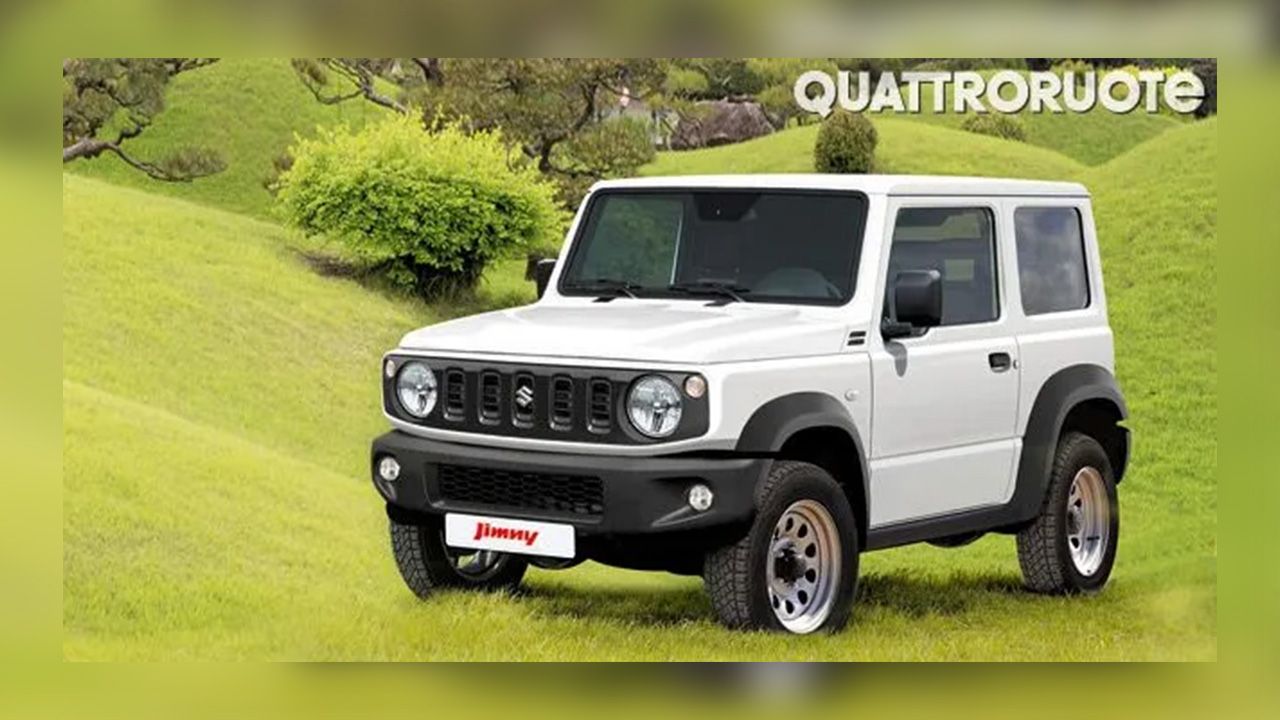 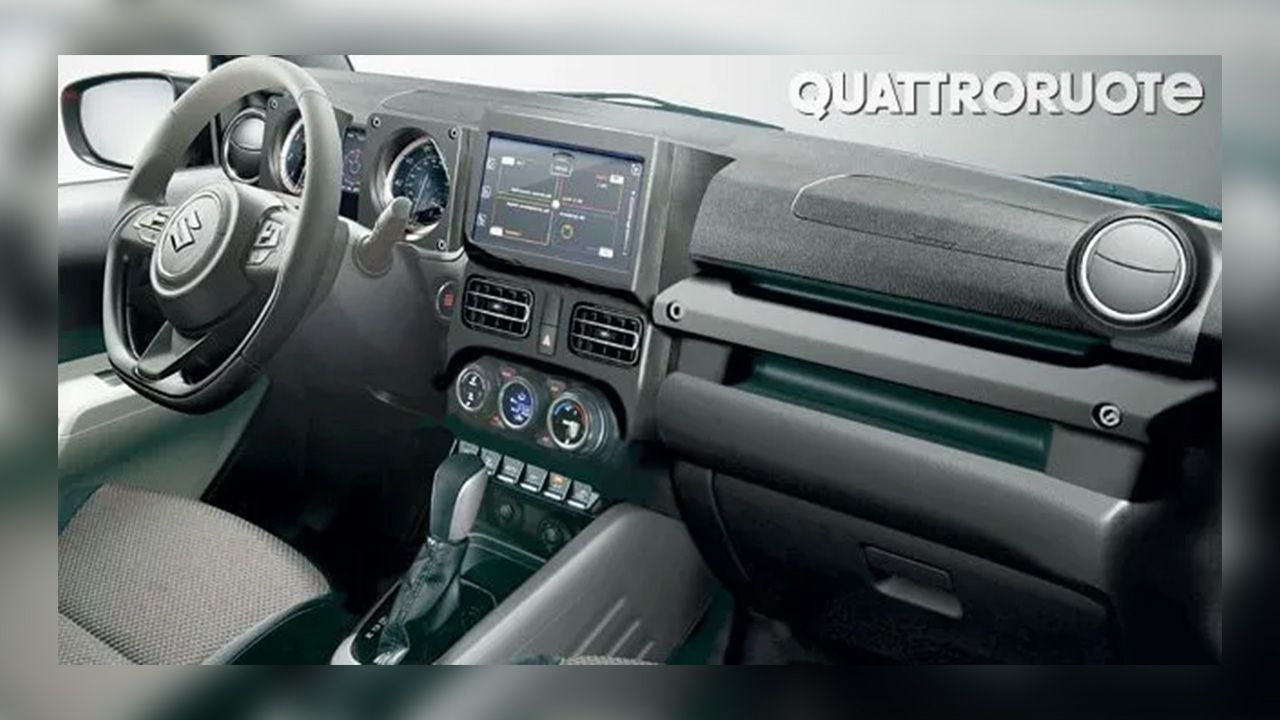 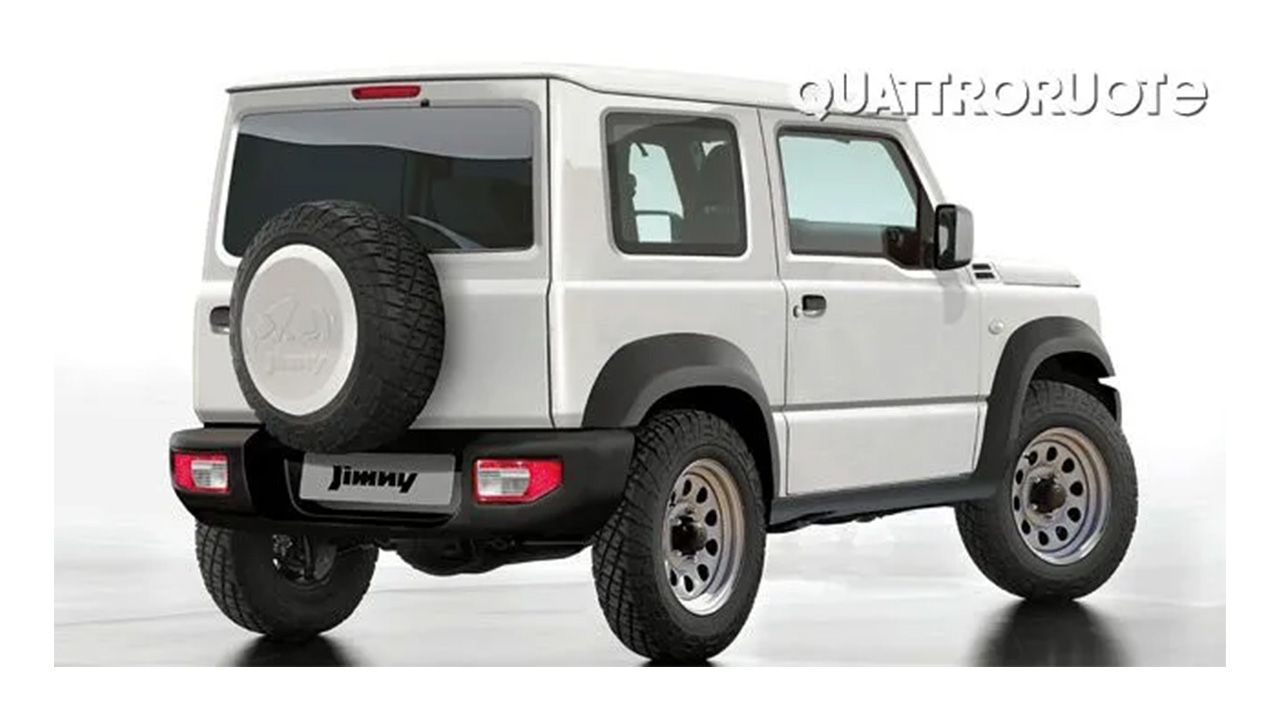 An all-new Suzuki Jimny – or Maruti Gypsy, as we know it – is all set for a global debut in 2018, following which it will come to our shores. And the formula remains unchanged – it’ll still be a compact and hugely capable off-road vehicle, but will gain a new engine as well as some electronic trickery in its new avatar.

The Suzuki Jimny needs no introduction – at least to us folks in India. Since time immemorial, the Jimny  – or the Maruti Gypsy, as we’ve always known it – has been revered as the ultimate no-frills off-road vehicle in India and around the world. The popularity of this compact off-roader is such that it’s still a regular at major motorsport events in the country. And, mind you, it doesn’t just make up the numbers – but wins rallies and raids to this date!

The 2018 Suzuki Jimny, then, has big shoes to fill. And whether or not it’ll be able to match its predecessor is something that should become clear quite soon. For now, we’ve been told that Suzuki won’t stray too far from the concept of the original car – which means it’s going to feature a lean, practical and compact body with a proper 4x4 drivetrain. After all, these are the features that made the Jimny so popular since its launch in 1970. 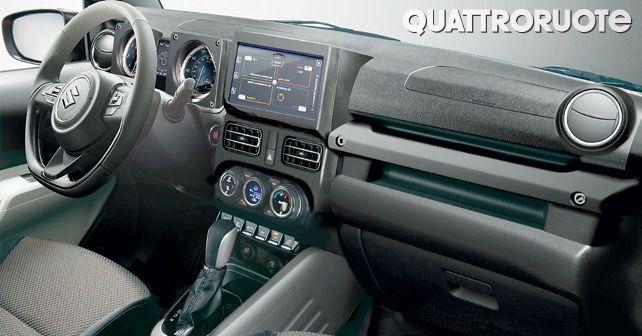 For a long time, Jimny aficionados have been desperately waiting for the arrival of the fourth-generation model of the vehicle. And why shouldn’t they? It’s one of the longest running nameplates in the history of the automobile, along with models like the VW Beetle, Land Rover Defender and Fiat Panda. As mentioned before, it won’t be easy for Suzuki to match the expectations of its cult fan following. Not only do they want a compact off-road vehicle that’s capable, but also a vehicle that’s evocative, stylish and modern – a retro car with a contemporary feel. The best of both worlds as it were – old and new.

Going against the tide

Let’s be clear about one thing – there isn’t going to be a revolution of any sort here. And if you come to think of it, it wouldn’t be justified to expect one either. You see, with the new Jimny, Suzuki is aiming to enter a field that nobody has dared to explore until now – i.e. making a pocket-sized off-road machine. The rudimentary 4x4 system will be the highlight of the car. The basic platform will be more evolved, but it’ll have the same ladder frame chassis as the old model. Sure, this won’t make it the most dynamic vehicle on the road, but it should be very easy to drive within the confines of a crowded city thanks to its compact dimensions. It’ll be a sub-4 metre car – smaller than the likes of the Ford EcoSport.

And just like the previous models, the new Jimny will have a proper four-wheel drive system – which Suzuki is calling  ALLGRIP PRO, where ‘PRO’ stands for professional. Unlike most manufacturers that offer compact SUVs that are primarily front-wheel drive machines with the addition of all-wheel drive simply to add some off-road cred, the Jimny will be a proper four-by-four. This is – and will remain – it’s reason for being. 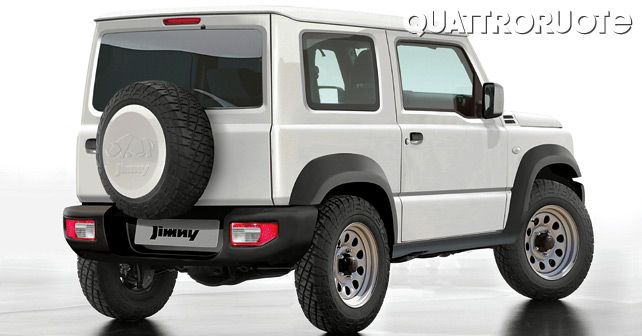 While it’s certain that the next-gen Jimny will have a lot of improvements, there’ll be two major ones. The first, obviously, would be a more plush cabin with an updated infotainment system – the bare-bones interior of the old model will finally be gone. The second would be the addition of a lot of new features, as well as some electronic wizardry, including driver aids borrowed from the most recent Suzuki models.

The engine will, of course, be replaced as well. This means the current car’s naturally aspirated 1.3-litre four-cylinder petrol motor will, in all likelihood, be replaced by the Baleno RS’ 1.0-litre three-cylinder turbo engine. Suzuki is expected to tweak this engine a little bit so as to make it more responsive at lower revs. The SHVS mild hybrid system will also be introduced in the new model to keep emissions in check. 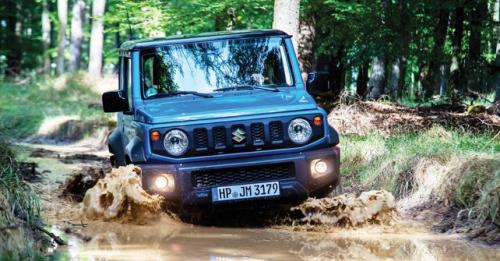 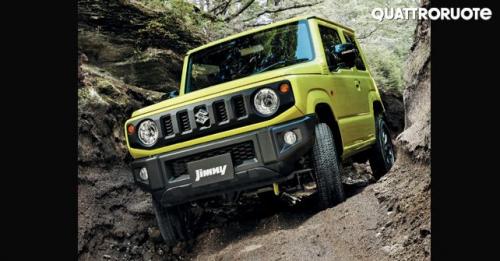 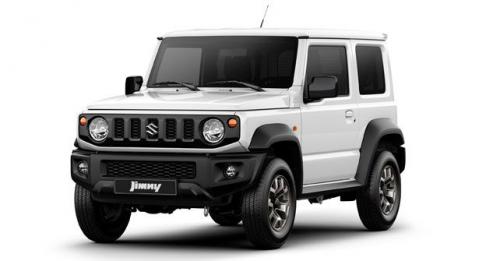