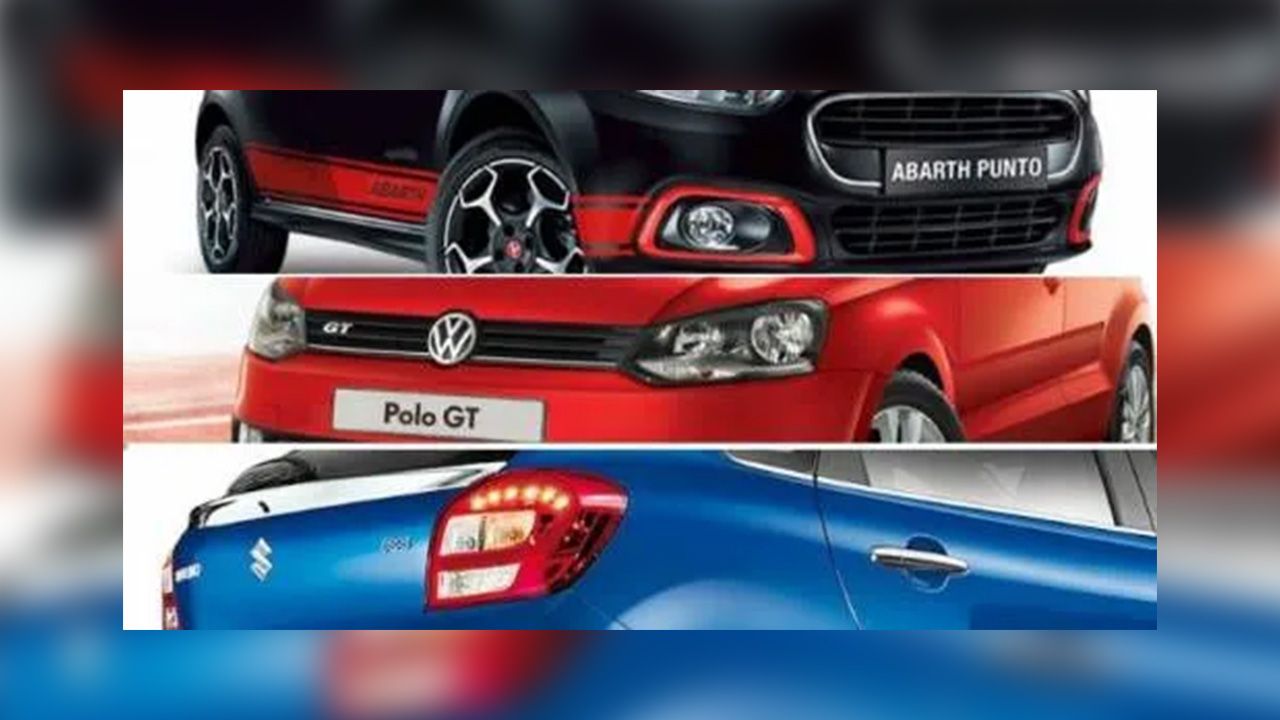 To the delight of enthusiasts, they now have option of these three performance hatches to choose from. But how do they stack up against each other?

Turn the clock back a decade and the options of performance hatches for enthusiasts were almost non-existent. The Maruti Zen was already out of production, so was the Fiat Palio. The Volkswagen Polo 1.6 wasn’t launched in the market until 2010. Over time, the market has expanded drastically and now petrolheads have several performance oriented hatches to choose from. The latest to enter this segment is the new Maruti Suzuki Baleno RS. The car has been recently launched at a competitive price of Rs 8.69 lakh (ex-showroom Delhi). But to make an impact in this class of cars, it takes more than just an aggressive pricing strategy. We take a closer look at how the Baleno RS measures up against its rivals – the Volkswagen Polo GT TSI and the Fiat Abarth Punto. 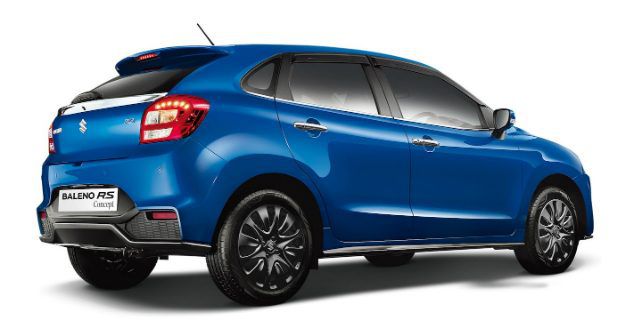 At the heart of the Maruti Suzuki Baleno RS is a 1.0-litre turbocharged motor that is good for 100bhp that is produced at 5,500rpm. Peak torque stands at 150Nm that comes as low as 1,700rpm going right up to 4,500rpm. But the beauty of this car is in its weight – tipping the scale at just 950kg. And this could possibly give the Baleno RS an edge over its rivals in discussion. This engine comes mated to a 5-speed manual transmission. There is no automatic on offer as yet.

Talking about automatic transmission, Volkswagen’s representative in this class, the GT TSI, comes with a 7-speed DSG. Drive it and it is hard not to fall in love with this box. It shifts seamlessly and precisely. More importantly, the gearbox doesn’t lag and play party pooper to the engine’s capabilities. The GT TSI’s has also been the preferred choice for someone who wants to buy a performance hatch thanks to its 1.2-litre turbocharged unit. Interestingly, its peak power of 103bhp kicks in lower than in the Baleno RS at 5,000rpm. At 175Nm, it even boasts of better torque, which too is produced at just 1,500rpm. That being said, the fact that the VW GT TSI tips the scale at 1,109kg – 159kg heavier than the Maruti Suzuki offering, might just steal the advantage that the additional power and torque might have to offer.

As far as numbers are concerned, the Fiat Abarth Punto flaunts the best figures of the three. Peak power of 146bhp produced at 5,500rpm and max torque of 212Nm at 2,000rpm. Despite the additional power and torque, its acceleration figures might just be similar to the other two keeping in mind that it is 248kg heavier than the Baleno RS and 89kg heavier than the Polo GT TSI. The Abarth Punto comes mated to a 5-speed manual transmission. 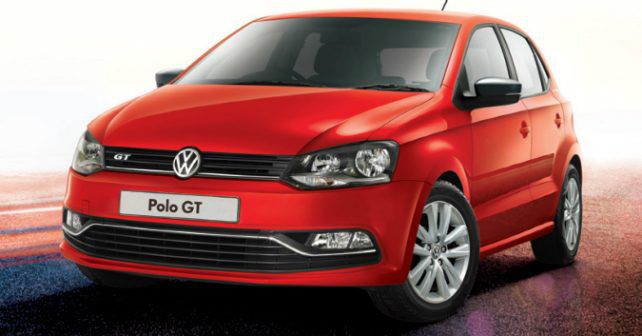 In terms of features, the Maruti Suzuki Baleno RS is easily the most heavily loaded of the three. On the outside, it comes with Daytime Running Lamps with a projector setup, all-four disc brakes, UV cut glass and LED taillamps. It features a touchscreen infotainment system with Apple CarPlay with navigation, push button start and reverse parking sensors with camera.

Common features in the three cars include – all-four power windows, height adjustable driver seat, automatic climate control, leather wrapped steering wheel and more. In terms of safety, all three cars come with ABS, EBD and two airbags up front. While the Abarth Punto is the only car to get dual stage airbags, the Baleno exclusively gets ISOFIX rear seat and being an automatic, the Polo is the only car that comes with traction control. Also, the Polo GT TSI misses out on disc brakes at the back. 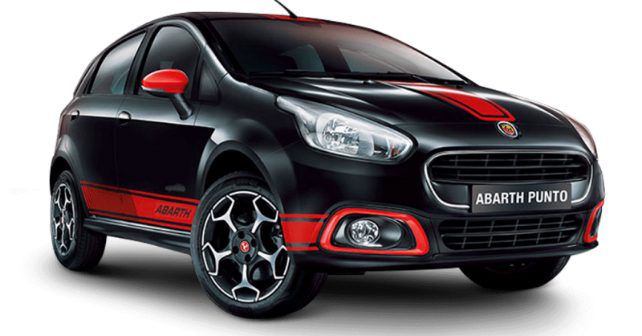 As they usually do, Maruti Suzuki has managed to get the pricing absolutely right. The Baleno RS is about Rs 40,000 cheaper than the Polo GT TSI and a considerable Rs 1.2 lakh cheaper than the Abarth Punto. Needless to say, the difference in price will surely have an impact on the minds of the buyers but here is segment that doesn’t rely on features and figures to equate value for money. The true comparison and result of this battle of performance hatches can only be concluded following a comprehensive test of their performance. Stay tuned.