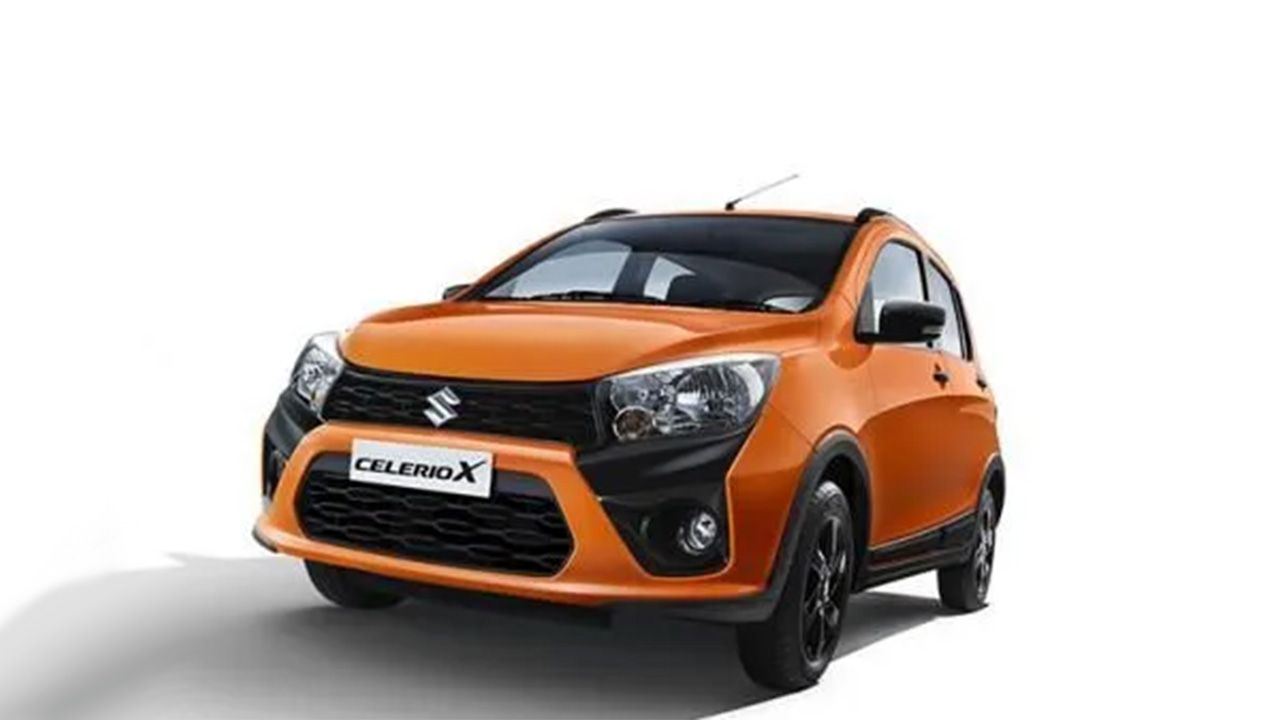 Maruti Suzuki has launched the CelerioX for a starting price of Rs 4.5 lakh (ex-showroom, Delhi).

To expand the Celerio brand, Maruti Suzuki has launched a new variant of the car in India. For a starting ex-showroom, Delhi price of Rs 4.5 lakh, the Maruti Suzuki CelerioX has been introduced as a more rugged and slightly more durable version of the car.

The CelerioX is designed to be a crossover version of the standard Celerio, giving the hatchback a sportier look. Maruti has given the car an ‘X’ theme look with a black graphic around the front grille. On the sides and on the rear bumper, the CelerioX features protective cladding but also gets a skid plate detail for the rear. The front grille, the fog lamp garnish and the roof rails, all feature a glossy black finish. The CelerioX also gets a blacked-out B-Pillar. As for Exterior colours, the CelerioX is available in Paprika Orange, Arctic White, Glistening Grey, Caffeine Brown and Torque Blue. 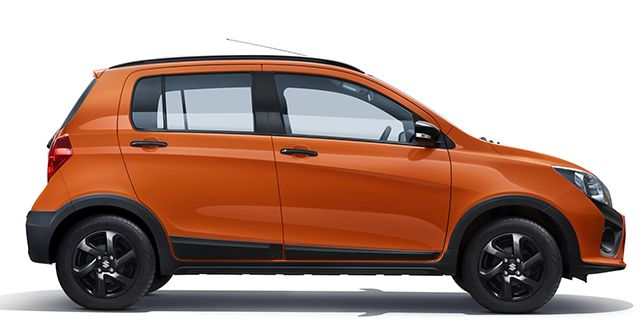 The CelerioX features all black interior with white accents and full black seats orange accents. As standard, the CelerioX will come with a driver side airbag and driver seatbelt reminder, but ABS and passenger airbags will be offered as options.

Maruti Suzuki discontinued the diesel-powered Celerio due to lack of demand and has recently refreshed the standard car with a slightly modified look and also included some features. Like the standard car, the CelerioX comes with 998cc, three-cylinder petrol engine which delivers 67bhp and 90Nm of torque. The engine comes mated to a 5-speed manual or automatic gearbox options. However, the CelerioX is not offered with factory fitted CNG.

Maruti Suzuki has sold over 3,00,000 units of the Celerio in India since it was introduced in 2014. R S Kalsi, Senior Executive Director (Marketing & Sales), Maruti Suzuki India Limited said, “Celerio has successfully carved a unique position for itself in the competitive compact car segment. With CelerioX, Maruti Suzuki aims to give this well-accepted model a bold, stylish and sporty makeover as per the changing preferences of young and social savvy consumers. We are confident that CelerioX will enhance the brand and bring in younger customers.”

The full variant wise pricing of the Maruti Suzuki CelerioX is as follows:-