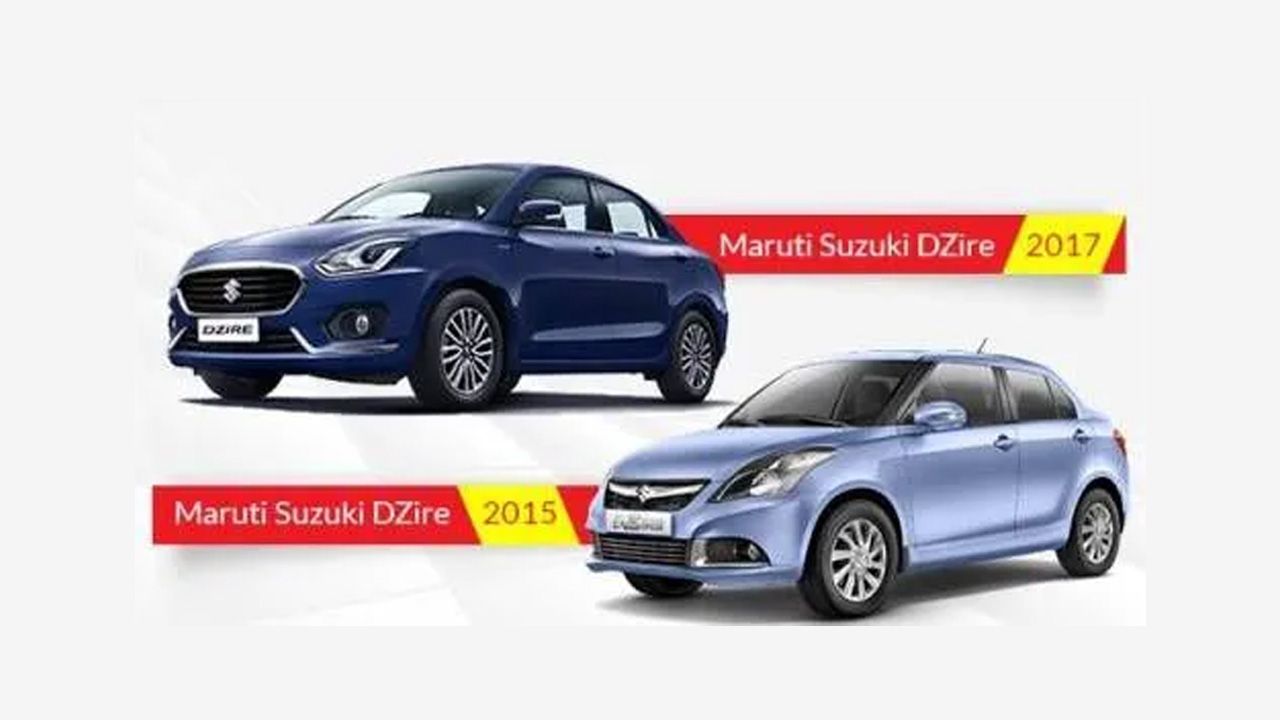 Maruti Suzuki has pulled the wraps off the new-generation DZire and it looks quite promising. Here’s how it is different from the outgoing model

Before we delve deeper into the old versus new DZire discussion, let’s first take a look at how important the compact sedan is for Maruti Suzuki. With more than 1.7 million units of the DZire on the roads so far, right from the time of its launch in 2008, the Maruti Suzuki Swift DZire is the highest selling sedan in India by a considerable margin. When the current generation Swift DZire was launched in 2011, it was among the few sub-4 metre sedans in the market. Since then players like Hyundai, Honda, Tata and Ford have entered the game and changed the face of it. Now, instead of giving it minor facelifts or upgrades, Maruti Suzuki is set to introduce the third-generation DZire. One of the most interesting things about the recently unveiled compact sedan is that Maruti Suzuki has dropped the ‘Swift’ prefix from its name and it will now just be called DZire.

Let’s take a look at how the new DZire compares with the older ‘Swift’ DZire. 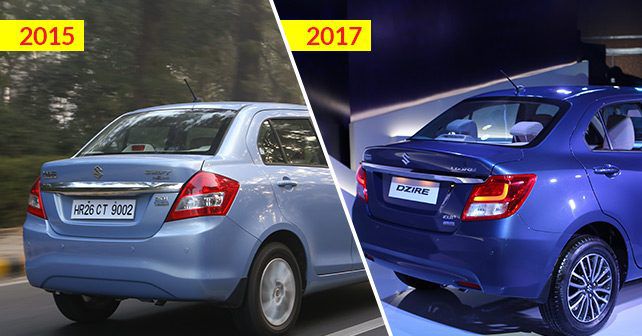 Exterior design: The new 2017 Maruti Suzuki DZire looks nothing like the model it replaces. While the second-generation Swift DZire had a bold single-slat chrome grille, this new one comes with a larger four-slat one. The headlights on the new DZire are now projector type, sleeker and come with LED Daytime Running Lamps. The bumper too has been redesigned and it now has new fog lamp casings. Unlike the older model, the roof now blends a lot more smoothly into the body. Thanks to the revised front-end and the new 15-inch alloy wheels, the DZire looks rather elegant and fresh. The rear has been completely redone too with new reprofiled LED taillights and a remoulded bumper.

There have been some changes in the dimensions too. The new 2017 DZire is longer and wider. The wheelbase has been increased by 20mm and the width has gone up by 40mm. The ground clearance, however, has dropped down by 7mm to 163mm. Just like the Baleno, Maruti Suzuki has ensured that the DZire’s weight remains in check – the petrol sheds 85kg while the diesel is now lighter by 105kg. 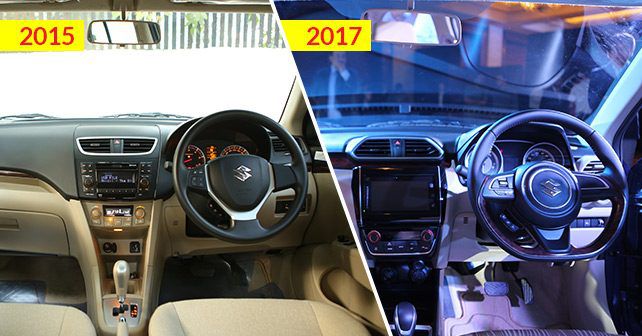 Interior: With the 2017 DZire being wider and having a longer wheelbase than the outgoing model, it is expected to make marginally more space on the inside. Reduction in the overall height of the new DZire has resulted in a decrease in seat height of 21mm – something that can make ingress and egress slightly difficult. Boot space of the new DZire too has now increased from 320 litres to 376 litres. For enhanced comfort, Maruti Suzuki has also fitted the new DZire with a rear AC vent. 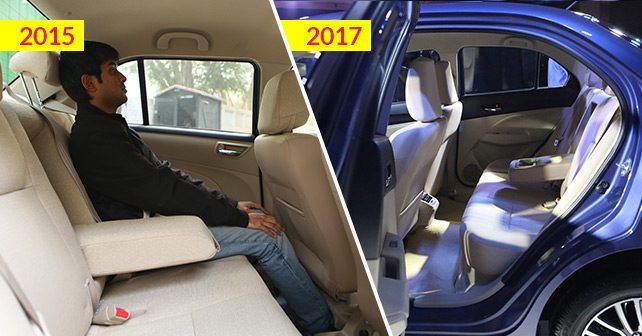 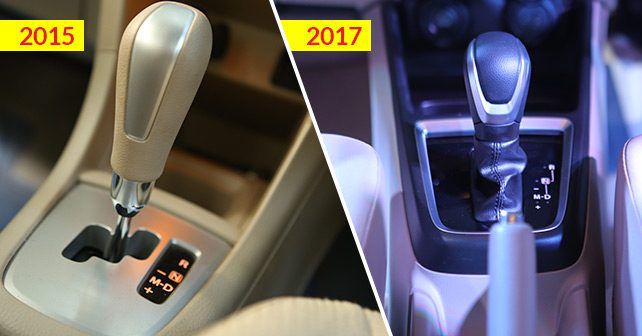 Space and comfort aside, while the dashboard continues to be black-beige in colour, it has now been completely redesigned. The steering wheel too has been changed – it is now flat-bottomed and gets faux wood inserts to give it a sporty appeal. The car also gets a new AMT gear lever that looks more premium than the one currently being used in other models. 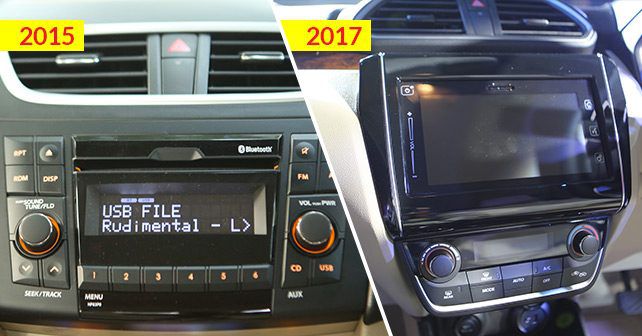 Features: Ensuring that the new DZire is in line with the current trends, Maruti Suzuki has fitted it with a new touchscreen infotainment system with Apple CarPlay, Android Auto, Mirror Link and navigation. Other additional features include a reversing camera, rear AC vents and a 12v charging socket for rear passengers. ABS, EBD and ISOFIX have been made standard across all variants of the new DZire.

Price: Maruti Suzuki will launch the new DZire on May 16. The current-generation model costs Rs 5.35 lakhs for the base petrol trim and Rs 8.58 lakhs for the top-spec diesel. Expect the 2017 Maruti Suzuki DZire to be priced around Rs 30-50,000 higher than the outgoing model. 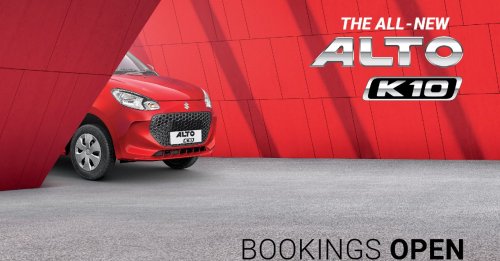