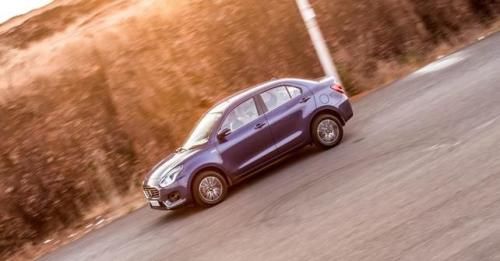 Maruti Suzuki has issued a silent recall of the Dzire compact sedan for a possible fault in the rear wheel hub.

The recall notification has been issued by Maruti on its website, and there is a special page where the owners can enter their Dzire’s VIN to see if their car has a defective part. The process involving recall of the affected cars is said to be initiated since October 3, 2017. The process requires owners to take their cars to the Maruti service station and get the faulty part replaced at no charge.

The Maruti Suzuki Dzire isn't just the best selling compact sedan in India - but also the country's best-selling car. Very recently, it became the fastest car to achieve the one lakh sales milestone in India.

The third generation of the sedan has been built from the ground up and is based on Suzuki's new platform – which also underpins the Baleno, Ignis and the upcoming new Swift hatchback. The new model is comparatively lighter as well – the weight of the diesel version has been reduced by over 105kg while petrol gets a cut of 95kg. 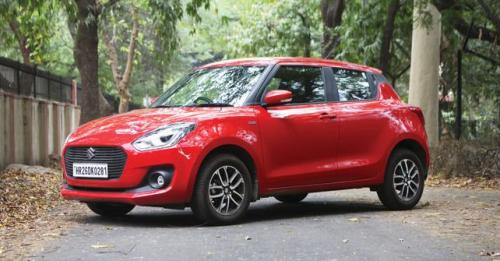 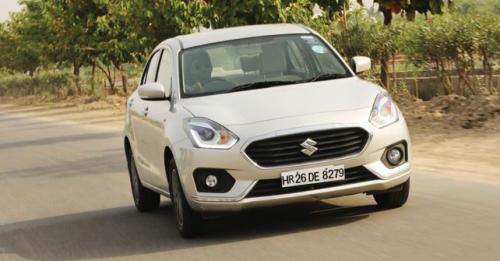