Maruti Suzuki is the largest exporter of PVs 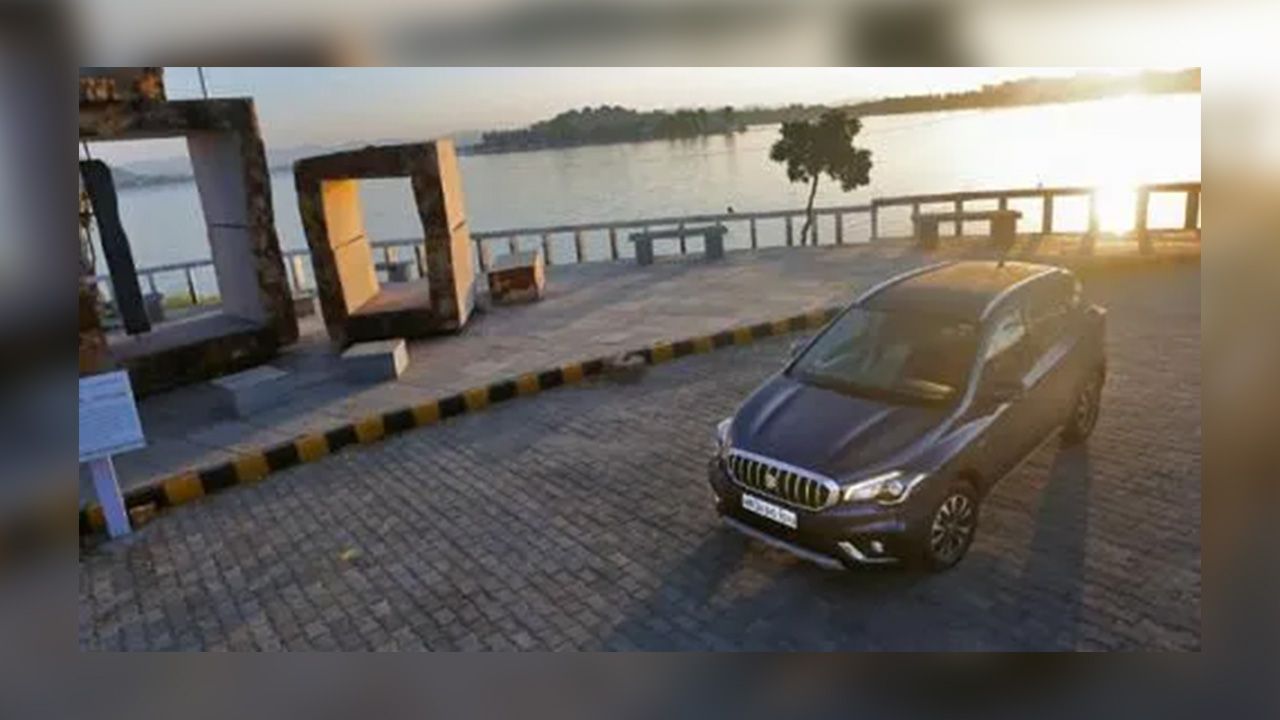 With at least five of the top 10 best-selling cars in India from the house of Maruti Suzuki, the company holds nearly 50 percent market share in the country. While they have been ruling the local market with ease, they have been trying hard to steal the crown in the export business as well. Hyundai has held the top of that table for a while, but in the first half of this financial year, it seems Maruti Suzuki has really upped their game. The Manesar-based car maker shipped out 57,300 units during this time as opposed to 54,008 in the same period last year. This makes them the largest exporter of passenger vehicles in the first half of FY17-18. Hyundai, however, has dropped down to fourth with just 44,585 units exported in comparison to 63,014 units last year – a decline of 29.25 percent.

But the real surprise came from the second and third place on the table. Volkswagen has managed to hold on to the second spot on the list by sending out 50,410 units in comparison to 43,114 units last year. General Motors’ move to just use India as an export base seems to be bearing fruits. The American brand holds the third spot in the highest exporters list with 45,222 units in comparison to 30,613 units last year. Earlier this year in May, the company announced that they will discontinue sale of their cars in India but continue production for export markets. Meanwhile, Ford too has grown exponentially in terms of exports with 42,412 units shipped as opposed to 31,467 in 2016. Although Nissan comfortably held the third spot last year, their exports seem to have reduced in 2017. The company recorded a decline of 37.11 percent from last year exporting 30,872 units in comparison to 49,091 units.