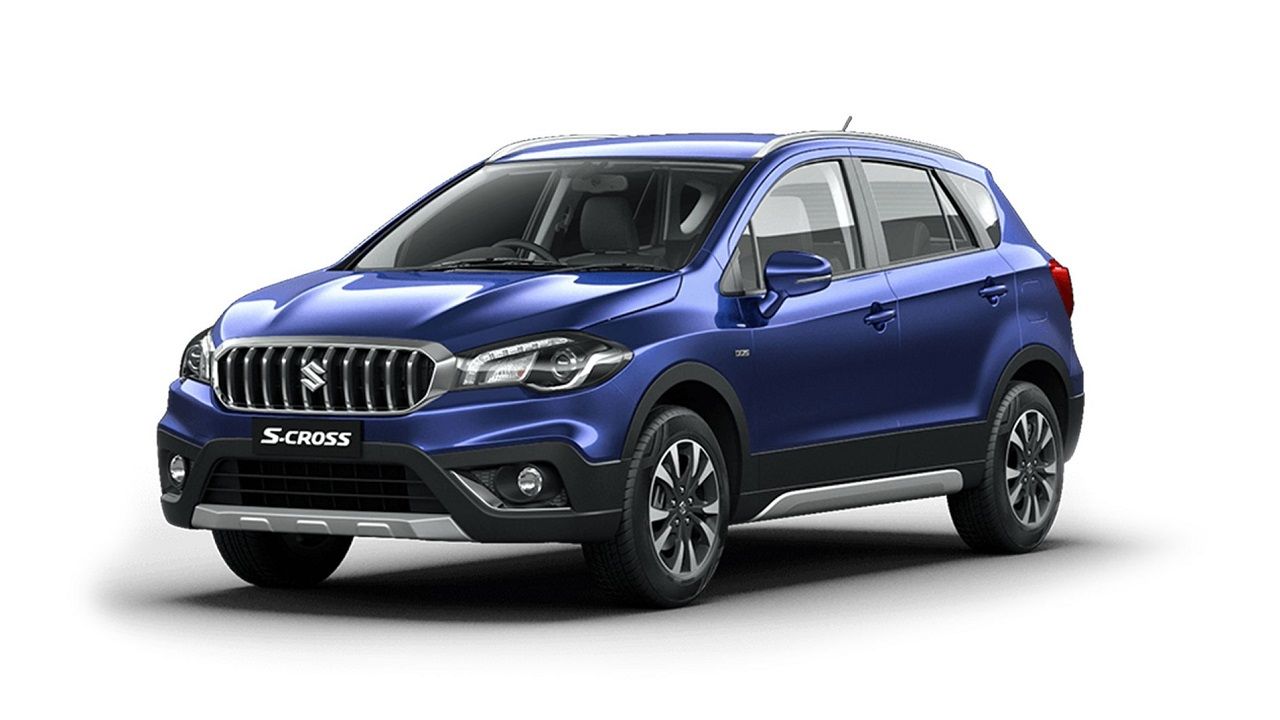 On August 5, 2020, Maruti Suzuki will launch the BS6-compliant version of the S-Cross. More importantly, the BS6 update in the car marks the end of the road for the diesel engine in the S-Cross, as the new model will be available only with a petrol powertrain. Not to mention, this is the first time that the S-Cross will come powered by a petrol engine.

The powertrain of the updated S-Cross is Maruti Suzuki’s familiar K15B unit, which already powers the new Vitara Brezza, Ciaz, Ertiga, and XL6. It’s a 1.5-litre four-cylinder petrol engine that develops 103bhp and 138Nm of torque. The outgoing BS4 version of the S-Cross was available only with a 1.3-litre diesel engine, which was rated at 88.5bhp and 200Nm.

In the new S-Cross petrol, the engine will come mated to a five-speed manual gearbox as standard, but for the first time, the S-Cross will also get an automatic transmission on offer – a four-speed torque converter. The AT version will also get the company’s SHVS mild-hybrid tech. The manual version won’t be offered with SHVS.

Apart from the new powertrain, the S-Cross petrol will remain largely unchanged in terms of design and features. However, with a petrol motor on offer, the new S-Cross is expected to get a price drop as compared to its earlier prices (Rs 8.81 lakh – Rs 11.44 lakh, ex-showroom).