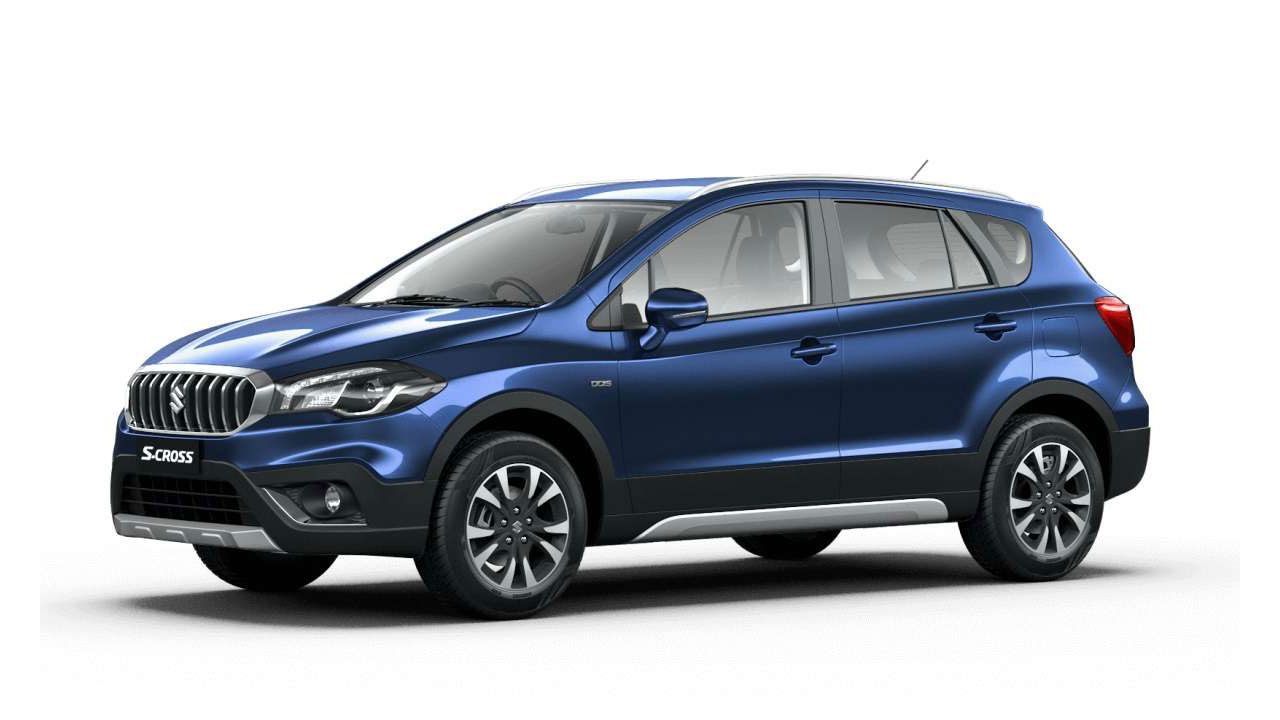 Maruti Suzuki is all set to launch the new petrol S-Cross tomorrow in India. Here's a look at just what you can expect from it.

Maruti Suzuki’s decision to have a petrol-only model line-up earlier this year, with the onset of the BS6 emissions norms, saw the diesel-only S-Cross bite the dust. As informed by us earlier, the S-Cross is making a comeback in the BS6 era with a new petrol heart. Here’s a look at some of the highlights.

A new engine: The BS6 Maruti Suzuki S-Cross is powered by Suzuki’s K15 four-cylinder naturally-aspirated petrol engine. The engine is currently doing duty in the Ciaz, Ertiga, and Vitara Brezza. The 1.5-litre petrol engine’s power and torque figures are rated at 103bhp @ 6,000rpm and 138Nm @ 4,400rpm.

A new automatic model with mild-hybrid tech:  It's the first time that the S-Cross in India will be available with an automatic gearbox. It will be the same setup offered in the Ciaz, Ertiga, and Brezza automatics, as the 1.5-litre unit will be mated to a four-speed torque converter automatic gearbox. Also, there will be a five-speed manual transmission on offer across all variants.

Four variants: The new Maruti Suzuki S-Cross petrol will be in four variants, namely Delta, Sigma, Zeta, and Alpha. The base Delta variant will be available with steel wheels, halogen headlamps, and a stereo, and it will be offered with the manual transmission only.

Competition & price: Prices for the S-Cross petrol are expected to range between Rs 8.50 lakh and around Rs 11 lakh (ex-showroom). Being a crossover, it does not have any rivals in the segment. But in terms of pricing, it will compete with the likes of the Renault Duster petrol and Nissan Kicks petrol.

Styling: The BS6 S-Cross will look the same as earlier, and there will be no styling changes to the car in terms of both exterior and interior. 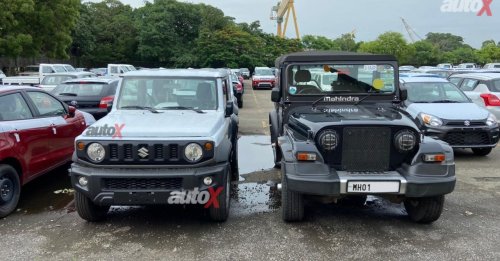 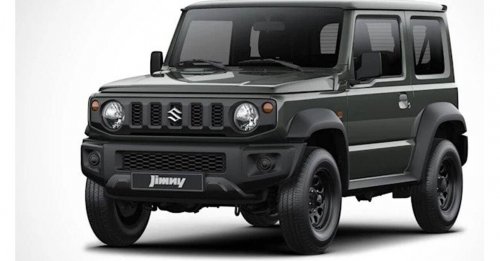