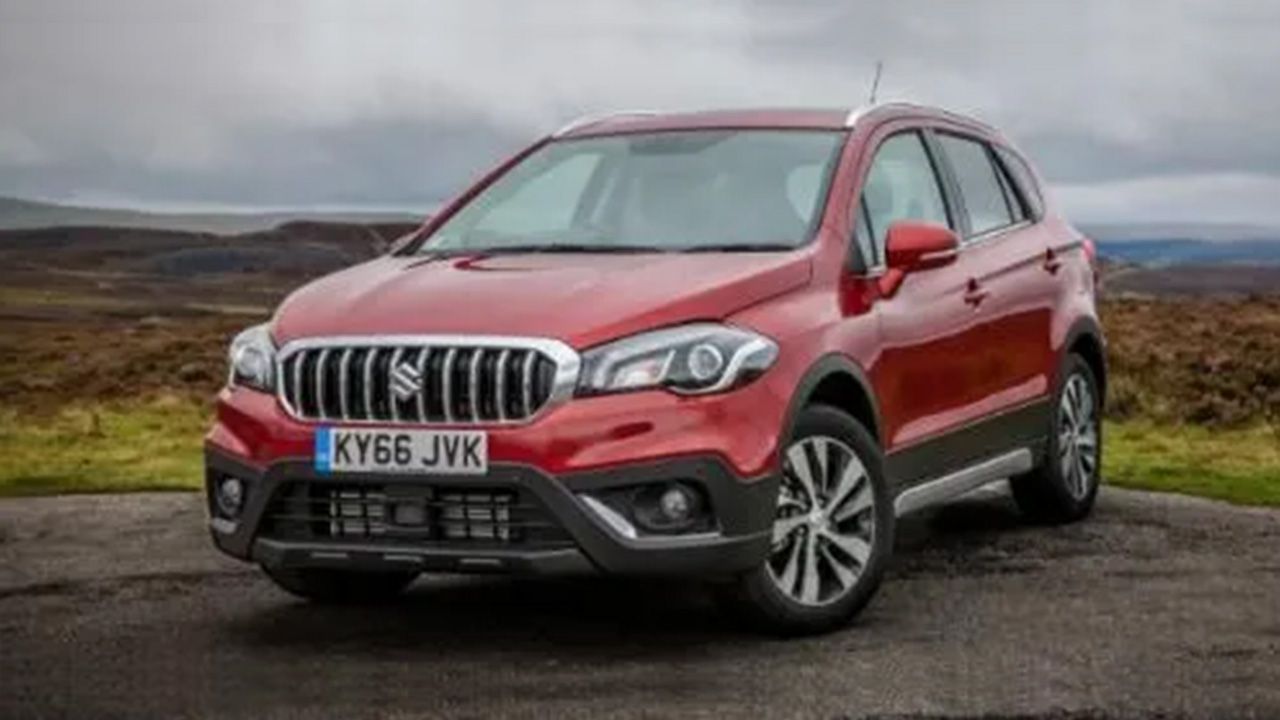 Just last week we reported that the bookings for the S-Cross facelift have commenced at Rs 11,000. And now, our sources tell us that the 2017 S-Cross will come with the Smart Hybrid Vehicle by Suzuki (SHVS) system. We have already seen the SHVS system on the Ciaz and the Ertiga. Interestingly, when Maruti Suzuki introduced this system, hybrid cars received certain subsidies which helped bring the price down. As per Good and Services Tax (GST) structure, hybrid cars will now be taxed at 43 percent instead of the earlier 30.3 percent. While this is sure to cause an increase in the price of the S-Cross facelift, Maruti Suzuki still seems to have gone ahead with the SHVS system as it results in considerable improvement in fuel efficiency.

Introduction of the SHVS system will not be the only reason for the increase in the price of the S-Cross facelift. The 2017 iteration will come fitted with features like full LED lights and DRLs, Apple CarPlay and Android Auto – none of which were seen on the outgoing model. Some of the other features will be carried forward from the pre-facelift model like the touchscreen infotainment, reversing camera, button start, keyless entry and the likes.

Much to the disappointment of enthusiasts, the S-Cross facelift may not be offered with the larger 1.6-litre motor. Even when the S-Cross was first launched, the 1.6 variant sold in limited numbers mainly due to the high price tag it carried. This time around though, the S-Cross will only come with the 1.3-litre motor that produces 89bhp and 200Nm.

Although there is no confirmed news about the pricing as yet, the Maruti Suzuki S-Cross facelift is likely to demand a premium of around Rs 40,000 over the outgoing model. The current S-Cross starts at Rs 7.94 lakh for the base trim and goes right up to Rs 10.56 lakh for the top-spec 1.3. 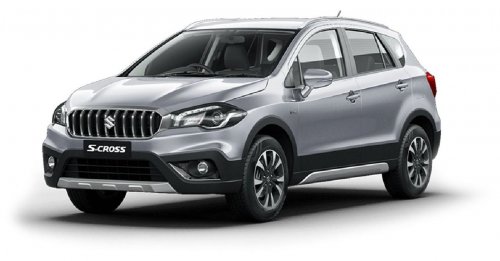 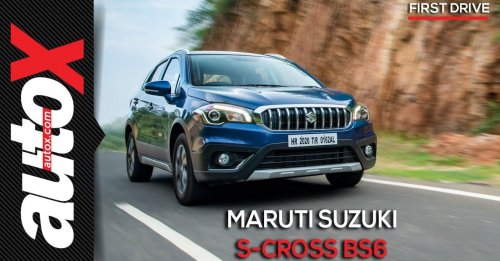